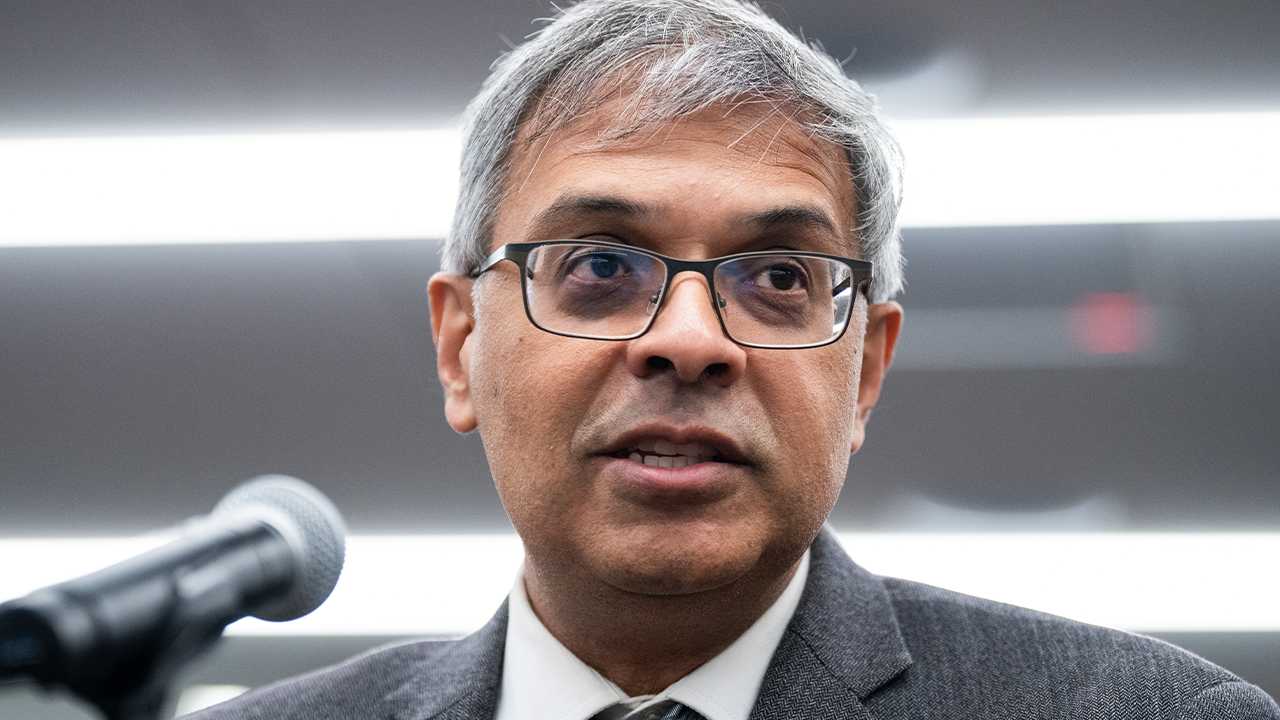 The second installment of Elon Musk’s “Twitter Files” confirmed that Twitter was secretly “blacklisting” certain users and tweets that didn’t align with the platform’s left-leaning agenda.

Stanford University professor of medicine Dr. Jay Bhattacharya was one of many on the platform’s “blacklist,” according to information revealed Thursday by The Free Press reporter Bari Weiss.

Bhattacharya was secretly blacklisted because he “argued that Covid lockdowns would harm children,” and was thus unable to trend on the platform, Weiss reported in a Twitter thread.

The medical professional spoke with Laura Ingraham about the revelation Thursday night.

On “The Ingraham Angle,” Bhattacharya said the suppression of his voice, which questioned much of Dr. Anthony Fauci’s guidance and the COVID-19 policies, ultimately harmed data, children and the American public.

He believes he was essentially silenced because the opposing “arguments were not strong enough to survive the light of day.”

Dr. Jay Bhattacharya speaks during a roundtable discussion with members of the House Freedom Caucus on the COVID-19 pandemic at The Heritage Foundation on Thursday, Nov. 10, 2022.
(Tom Williams/CQ-Roll Call, Inc via Getty Images)

He stated that open, “free and fair” conversations should have been allowed on social media during the pandemic to avoid the “harmfulness” of the lockdowns and the forced vaccination campaigns.

He added that he never once used threatening language toward a person, only Dr. Fauci’s thoughts.

The professor also told Ingraham he has no clue who requested that he be on Twitter’s “blacklist,” but he believes “very strongly” there was government direction in the decision.

Bhattacharya said he joined a lawsuit filed by doctors and scientists against the Biden administration over the social media censorship related to COVID-19 information. He said the lawsuit has “uncovered tremendous evidence” that federal agencies directed social media platforms about who and what to censor.

“Every American should be outraged,” Bhattacarya said.

Bhattacharya is also an economist who serves as director of Stanford’s Center for Demography and Economics of Health and Aging.