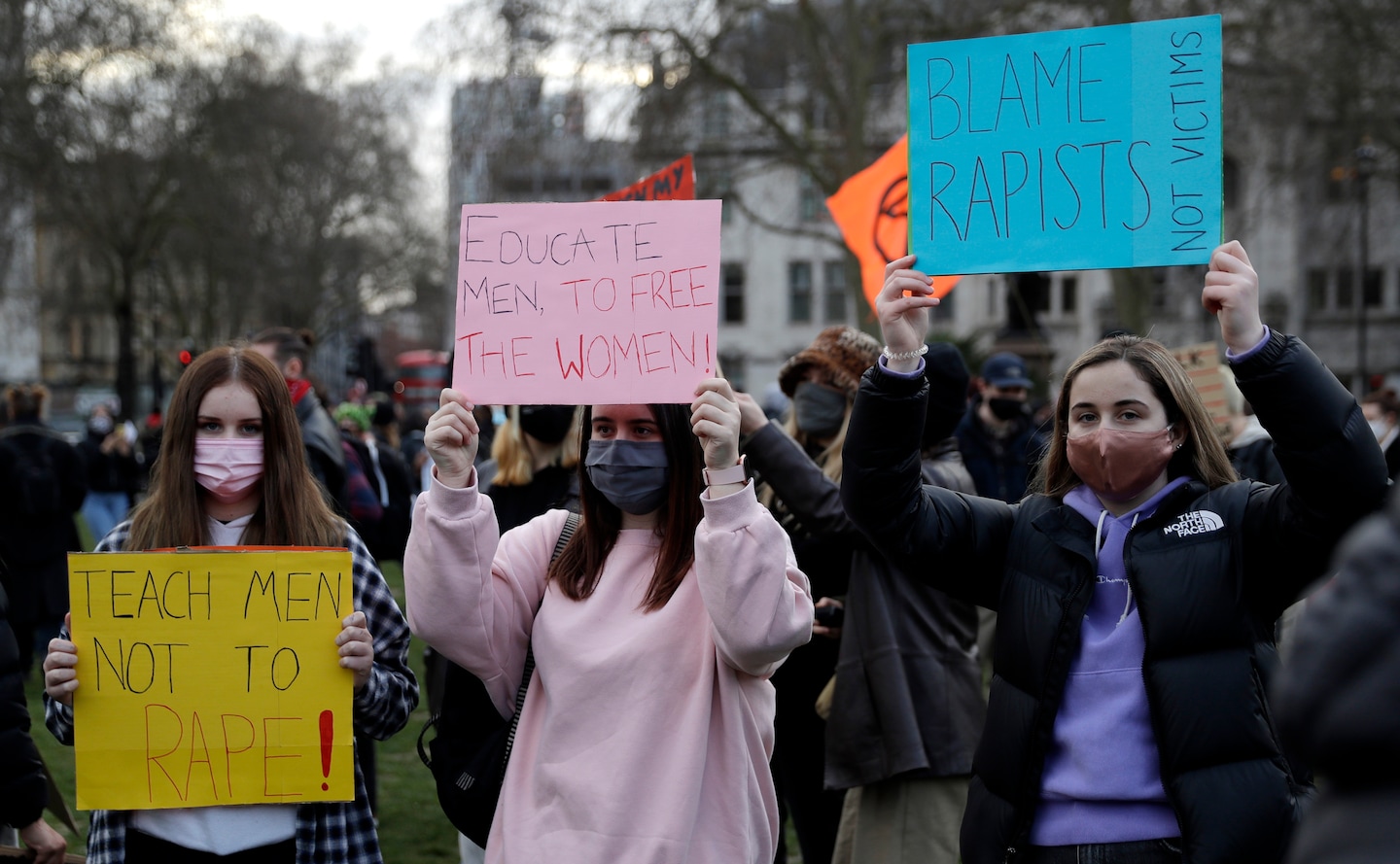 Britain’s government said Friday that it was backing legislation to criminalize public sexual harassment, joining a handful of countries that have made specific offenses such as catcalling punishable by law.

The bill would introduce harsher penalties for those who deliberately harass someone in public because of the victim’s sex, Britain’s Home Office said in a statement, with the maximum sentence increasing from six months to two years.

“Every woman should feel safe to walk our streets without fear of harassment or violence,” Home Secretary Suella Braverman said in a statement Friday. “And that is why we are supporting this bill to introduce a specific offence on public sexual harassment.”

She said that the matter was a “complex issue” but that the government has “carefully considered the arguments.”

“We are putting the needs of victims at the heart of our decision, which will mean the criminals who commit these acts face the consequences they deserve,” she said.

Support for the bill came after the Home Office consulted experts over Parliament’s summer recess. Most of the respondents said they consider public sexual harassment to be a widespread problem and endorsed creating a specific offense “to make the laws surrounding public harassment clearer to both the public and the police,” the Home Office said.

The legislation’s aim is “to reinforce a change in the culture that establishes that it is completely unacceptable to abuse women in the streets,” the BBC quoted the bill’s sponsor, lawmaker Greg Clark, as saying.

If passed, it would prohibit actions including deliberately walking closely behind someone as they head home at night; making obscene or aggressive comments or gestures toward a person; and obstructing a person’s path. The ruling Conservative Party holds a large majority in Parliament, meaning the bill will probably be passed.

Several other European countries, including Belgium, France and Portugal, have already criminalized verbal or public sexual harassment with spot fines and jail time.

But in Britain, it was the grisly murder last year of Sarah Everard by an off-duty Metropolitan Police officer in London that shocked the nation and helped galvanize calls for greater protections for women. The 48-year-old officer, Wayne Couzens, kidnapped, raped and strangled Everard, 33, after circling London in a rental car to “hunt” for a lone woman, according to the prosecution.

The killing eroded public trust in police and put a spotlight on the dangers women face while alone or in public spaces. In August, 62 percent of Britons said police do not treat sexual harassment seriously enough, according to the global opinion firm YouGov.

“We have always taken reports of sexual harassment extremely seriously, however I hope the proposed legislation will reinforce our clear message to perpetrators that it simply won’t be tolerated,” the assistant chief constable of Britain’s Transport Police, Charlie Doyle, said in a statement Friday.

“We know that all forms of sexual harassment are under-reported to police and I hope this increased awareness will encourage more victims to come forward and tell us about what’s happened to them,” he said.