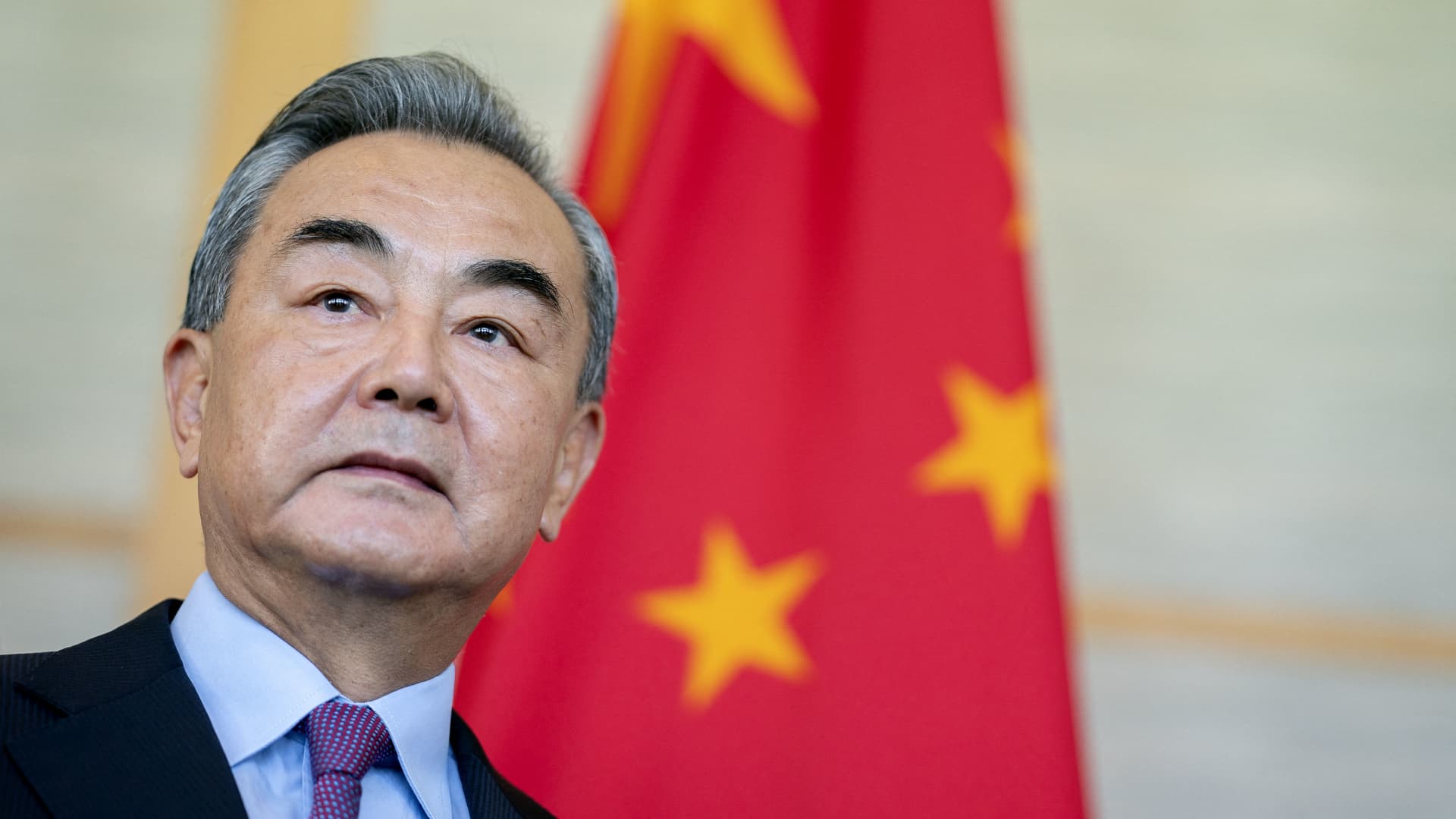 Taiwan was the focus of the 90-minute, “direct and honest” talks between Secretary of State Antony Blinken and Chinese Foreign Minister Wang Yi on the margins of the U.N. General Assembly in New York.

China has accused the United States of sending “very wrong, dangerous signals” on Taiwan after the U.S. secretary of state told his Chinese counterpart on Friday that the maintenance of peace and stability over Taiwan was vitally important.

Taiwan was the focus of the 90-minute, “direct and honest” talks between Secretary of State Antony Blinken and Chinese Foreign Minister Wang Yi on the margins of the U.N. General Assembly in New York, a U.S official told reporters.

“For our part, the secretary made crystal clear that, in accordance with our long-standing one-China policy, which again has not changed, the maintenance of peace and stability across the Strait is absolutely, vitally important,” the senior U.S. administration official said.

China’s foreign ministry, in a statement on the meeting, said the United States was sending “very wrong, dangerous signals” on Taiwan, and the more rampant Taiwan’s independence activity, the less likely there would be a peaceful settlement.

“The Taiwan issue is an internal Chinese matter, and the United States has no right to interfere in what method will be used to resolve it,” the ministry cited Wang as saying.

Tensions over Taiwan have soared after a visit there in August by U.S. House of Representatives Speaker Nancy Pelosi – which was followed by large-scale Chinese military drills – as well as a pledge by U.S. President Joe Biden to defend the democratically governed island.

Biden’s statement was his most explicit to date about committing U.S. troops to the defend the island. It was also the latest instance of his appearing to go beyond a long-standing U.S. policy of “strategic ambiguity,” which does not make it clear whether the United States would respond militarily to an attack on Taiwan.

The White House has insisted its Taiwan policy has not changed, but China said Biden’s remarks sent the wrong signal to those seeking an independent Taiwan.

In a phone call with Biden in July, Chinese leader Xi Jinping warned about Taiwan, saying “those who play with fire will perish by it.”

China sees Taiwan as one of its provinces and has long vowed to bring the island under its control and has not ruled out the use of force to do so.

Taiwan’s government strongly objects to China’s sovereignty claims and says only the island’s 23 million people can decide its future.

Taiwan’s foreign ministry, responding to the meeting between Blinken and Wang, said China’s “recent provocative actions” had made the Taiwan Strait a focus of discussion, and China was trying to “confuse the international audience with arguments and criticisms that contradict reality.”

The State Department had said earlier that Blinken’s meeting with Wang was part of a U.S. effort to “maintain open lines of communication and manage competition responsibly,” and the senior official said Blinken had reiterated U.S. openness to “cooperating with China on matters of global concern.”

Blinken also “highlighted the implications” if China were to provide material support to Russia’s invasion of Ukraine or engage in wholesale sanctions evasion, the official added.

U.S. officials have in the past said they had seen no evidence of China providing such support.

Blinken “underscored that the United States and China and the international community have an obligation to work to counter the effects of that invasion and also to deter Russia from taking further provocative actions,” the official said.

Blinken’s meeting with Wang was preceded by one between the foreign ministers of the Quad grouping of Australia, India, Japan and the United States, which issued a statement, referring to the Indo-Pacific, saying that “we strongly oppose any unilateral actions that seek to change the status quo or increase tensions in the region.”

Since Pelosi’s visit “China has taken a number of provocative steps that have by design acted to change the status quo”, the U.S. official said.

U.S. Vice President Kamala Harris will discuss Taiwan security during bilateral meetings with the leaders of U.S. allies Japan and South Korea when she visits them next week, another U.S. official said.

Daniel Russel, the top U.S. diplomat for Asia under President Barack Obama, said the fact Blinken and Wang had met was important after the turbulence brought by Pelosi’s visit, and hopefully some progress would have been made towards arranging a meeting between Xi and Biden on the sidelines of a G-20 meeting in November, which would be their first in-person as leaders.

“Wang and Blinken’s decision to meet in New York does not guarantee the November summit will go smoothly or that it will even occur. But had they been unable to meet, it would have meant the prospects for a summit in November were poor,” said Russel, now with the Asia Society. 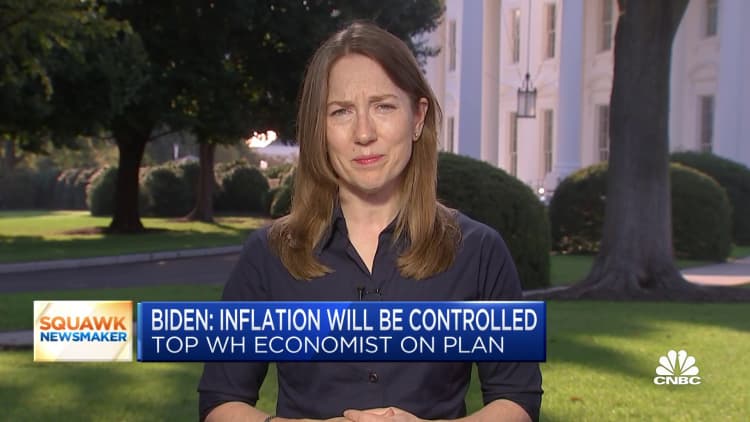 In a speech to the Asia Society in New York on Thursday, Wang said the Taiwan question was growing into the biggest risk in China-U.S. relations.

“Should it be mishandled, it is most likely to devastate our bilateral ties,” Wang said, according to a transcript from the Chinese embassy.

Likewise, the decades-old U.S. law outlining Washington’s unofficial relations with Taiwan – which Beijing considers null – makes clear that Washington’s decision to establish diplomatic relations with China in 1979 “rests upon the expectation that the future of Taiwan will be determined by peaceful means.”