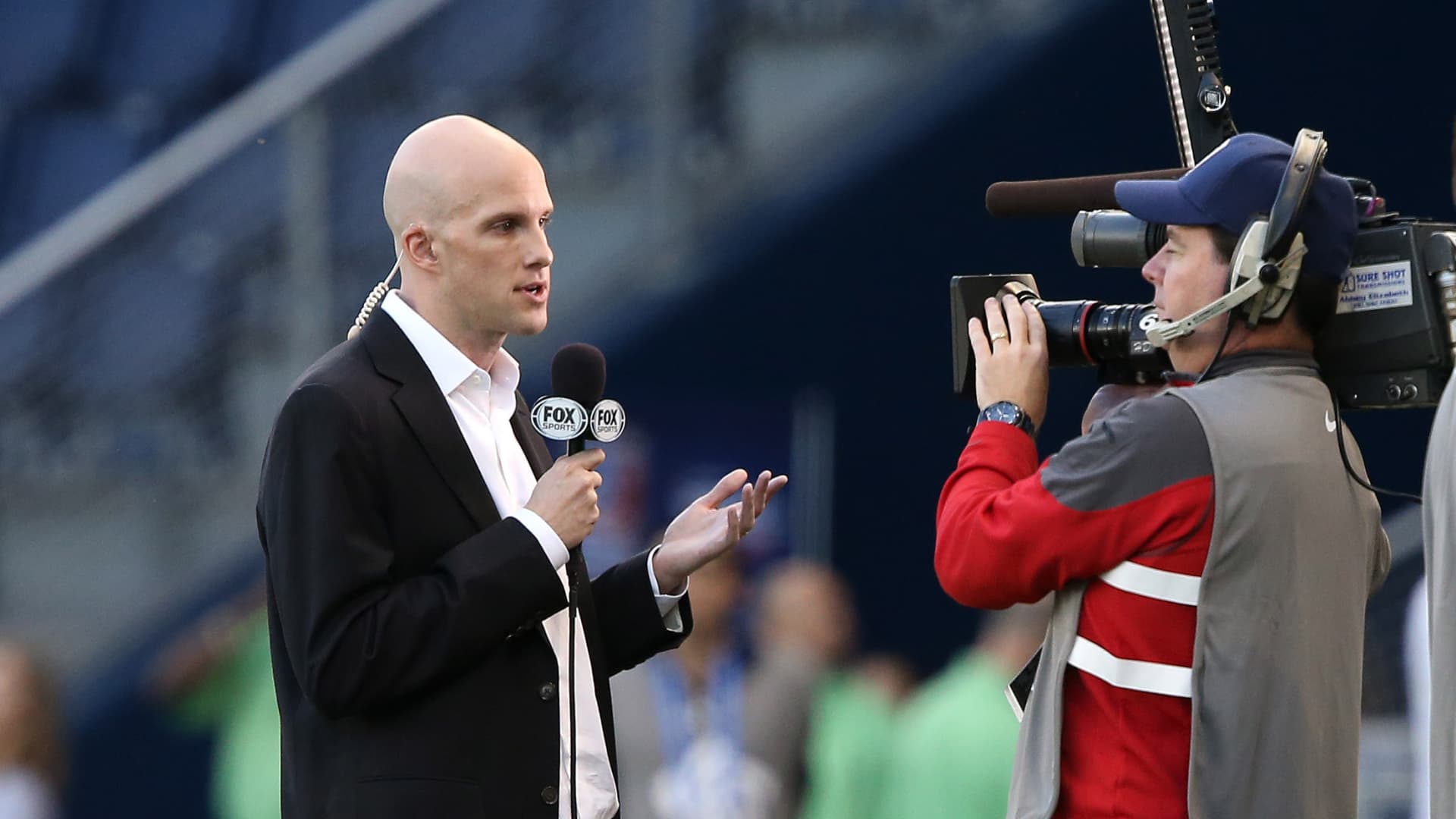 In this 2014 photo, sportswriter Grant Wahl works as a sideline reporter during halftime.

U.S. Soccer said in its statement that the team was “heartbroken” over Wahl’s death.

“Fans of soccer and journalism of the highest quality knew we could always count on Grant to deliver insightful and entertaining stories about our game,” the organization said.

The cause of death was not immediately available.

This is a developing story. Please check back for updates.

Police and authorities warn: storm surge on the Elbe and North Sea coast