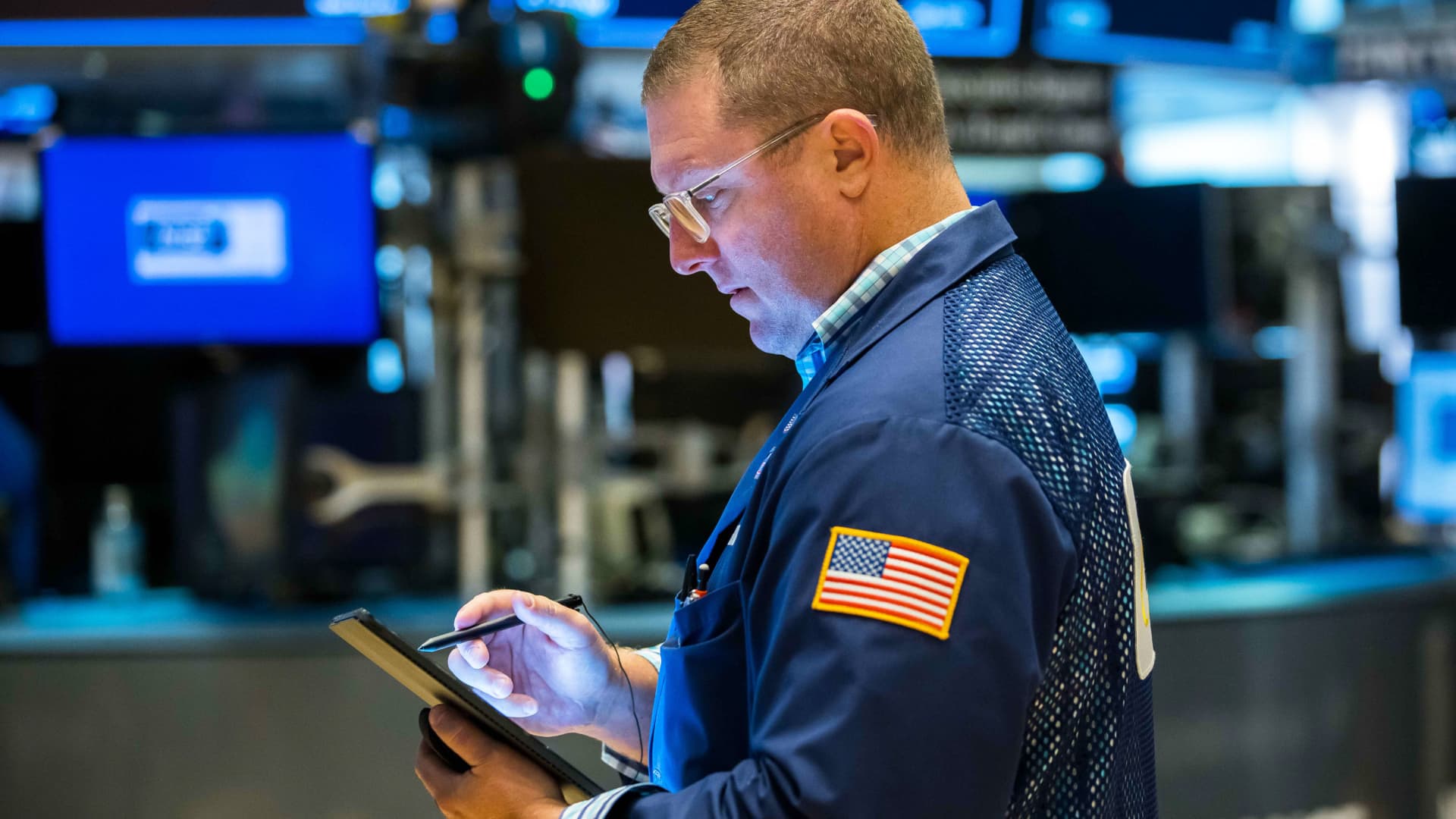 Yields had ticked upward after the European Central Bank on Thursday hiked interest rates by 75 basis points, raising its deposit rate to 0.75% from zero, in a largely expected hawkish move to counter fast-rising inflation.

Investors remain wary of a slowing economy and the Fed’s next moves on rate hikes, as policymakers imply further aggressive moves will likely be needed to temper rising costs. Still, recent Fed data has shown that while inflation is still climbing, the pace of its rise is slowing.

Federal Reserve Vice Chair Lael Brainard in a speech Wednesday vowed to continue the fight against inflation “for as long as it takes.”

“So far, we have expeditiously raised the policy rate to the peak of the previous cycle, and the policy rate will need to rise further,” she said. She added that policymakers will rely on data to ensure they don’t overreact on tightening measures.

The top 15 most affordable U.S. cities for people who want to live alone