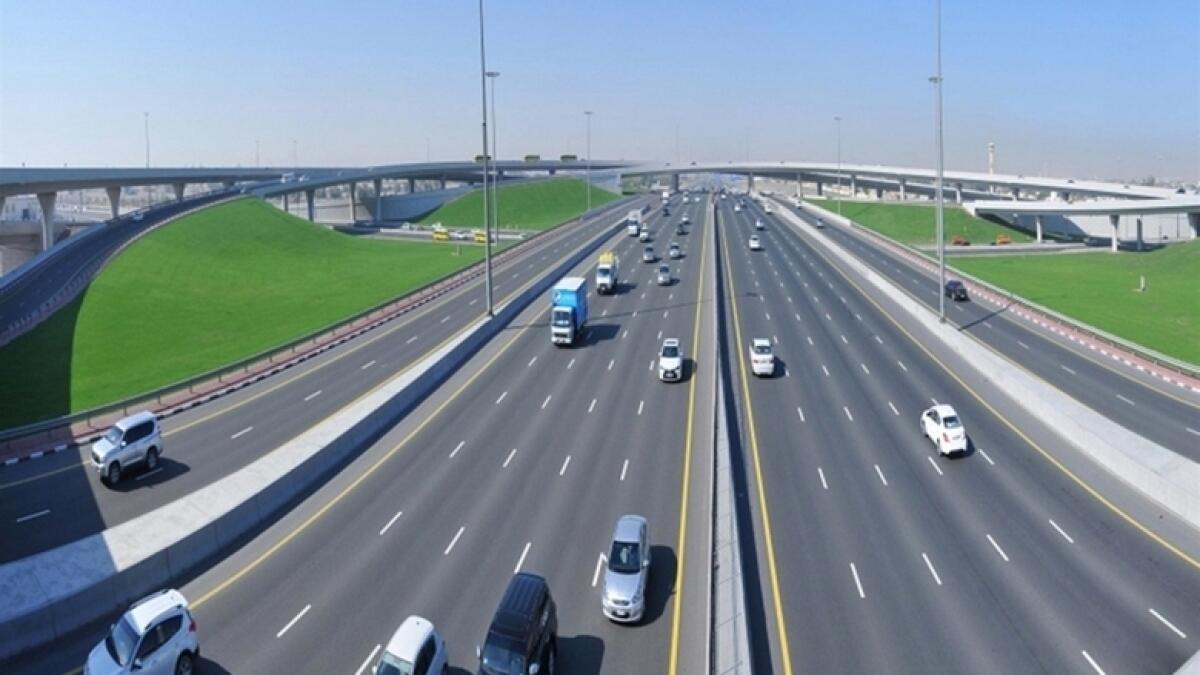 A Federal National Council (FNC) report has confirmed that there is a lack of coordination between the Ministry of Energy and Infrastructure and the local authorities concerned with roads, especially regarding setting speed limits, lighting and distributing ambulance points on the main federal roads.

According to the report, the UAE is among the top seven countries in the world when it comes to road quality index.

The members who drafted the report, however, made a number of observations. The most important of them is the lack of coordination and cooperation between the Ministry of Energy and Infrastructure and the authorities concerned with roads, especially in determining the speed limits and the distribution of ambulance points and street lighting.

The lack of a uniform speed limits on the main federal streets lead to accidents and traffic violations, the report further stated.

The lack of coordination has also led to the ministry’s lack of awareness of the needs of each emirate when constructing roads, such as the lack of pedestrian crossing bridges in many areas.

The report included a government response confirming the establishment of the Emirates Infrastructure and Housing Council, based on a Cabinet decision, with the aim of unifying roads, infrastructure and housing projects, and enhancing cooperation between the ministry and federal and local government agencies. The aim is to develop and improve the road network.

The federal road network consists mainly of highways that connect the seven emirates.

The report identified six main aspects. The most important of which is proposing and preparing of policies, strategies and legislation related to land and maritime transport issues, management and implementation of housing projects, internal roads, federal road projects and infrastructure of public utilities.

According to the report, the Ministry of Energy and Infrastructure is responsible for studying, preparing and updating the urban development plan and databases related to the housing sector, energy, infrastructure, transportation, facilities and dams in the country, and organizing them in coordination with the concerned authorities.