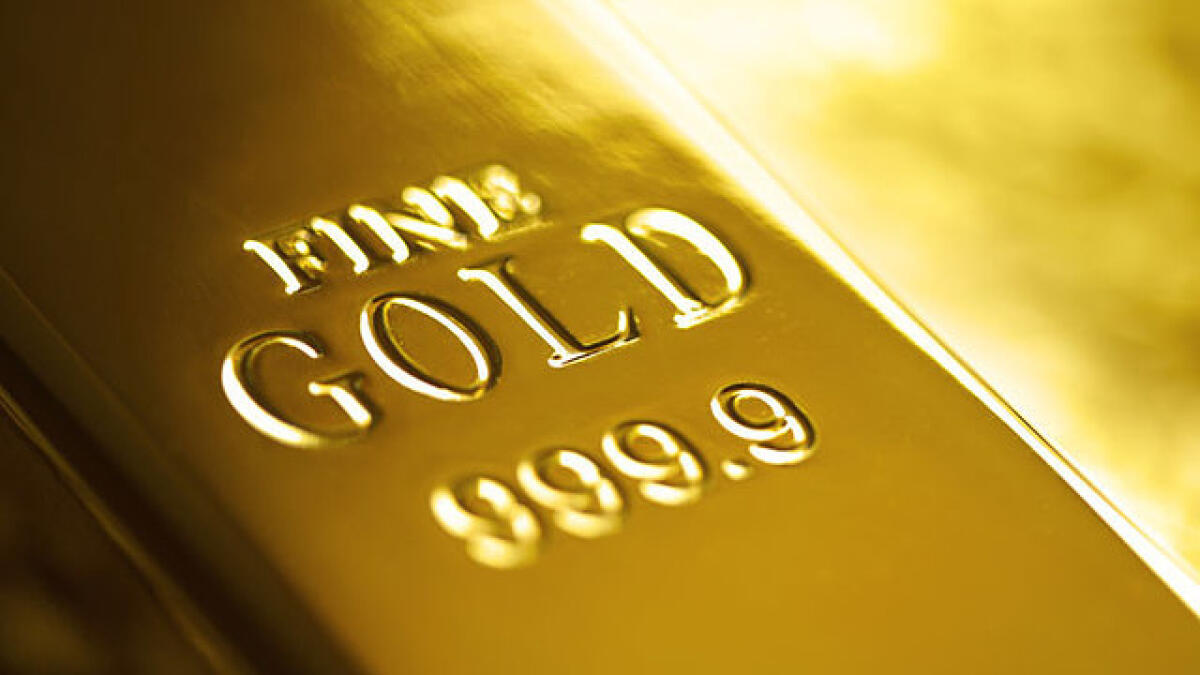 Gold prices fell in the UAE on Tuesday morning as the metal languished near a two and a half year low on prospects of further rate hikes by the US Federal Reserve to tame soaring inflation.

Yeap Jun Rong, IG market strategist, said slightly lower US yields and the dollar may have provided some room for gold prices to stabilise after its recent sell-off.

Edward Moya, a senior market analyst at Oanda, said gold prices look like they headed back to previous night’s lows as this week will remain ugly for financial markets.

“The move in the dollar is not over and that should keep the pressure on bullion. Gold is struggling in this environment as many investors are getting very tempted at 2-year Treasuries. The dollar is up 18 per cent this year and this rally won’t be over until the peak in yields is in place,” he said.