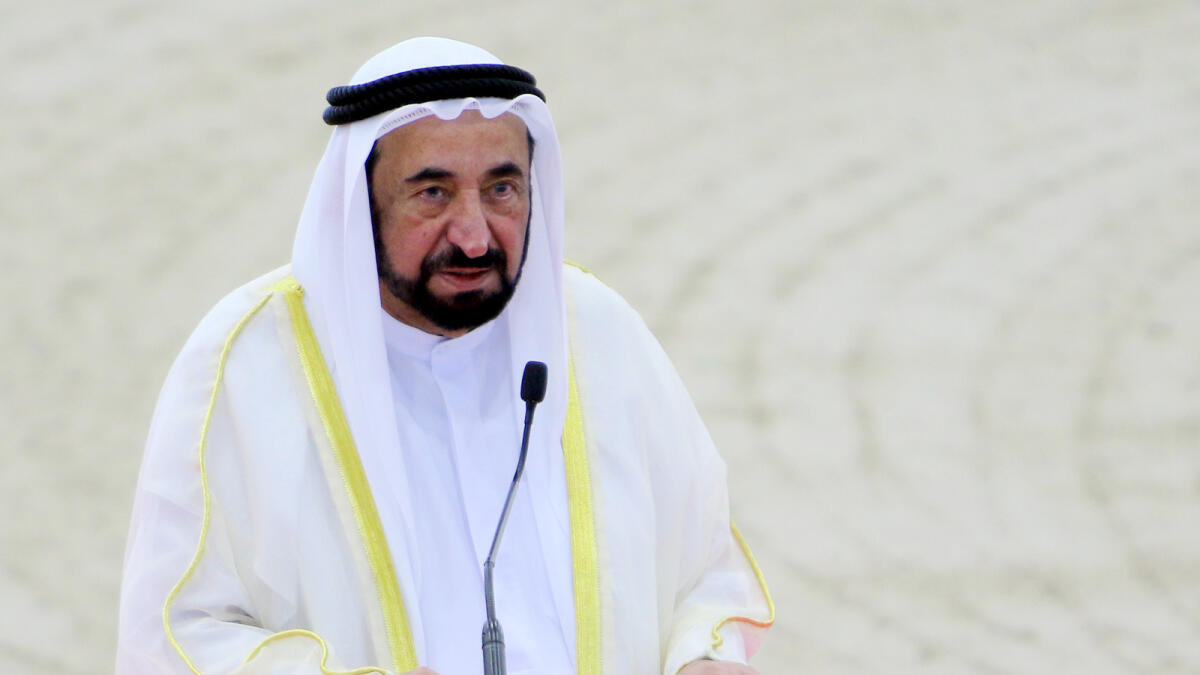 The Ruler of Sharjah has ordered the release of 333 inmates who are currently serving their sentence at the emirate’s central jail.

His Highness Sheikh Dr Sultan bin Muhammad Al Qasimi, Member of the Supreme Council and Ruler of Sharjah, granted the pardon ahead of the country’s 51st National Day, giving the convicts an opportunity to start anew and spend the upcoming holidays with their families.

Maj-Gen Saif Al Zari Al Shamsi, Commander-in-Chief of the Sharjah Police, said the emirate’s Punitive and Correctional Institution has already started releasing inmates who met the conditions of the amnesty. These prisoners have shown good conduct, making them eligible for the initiative.

The police officer expressed his hope that the inmates would be able to return to their communities as better individuals.