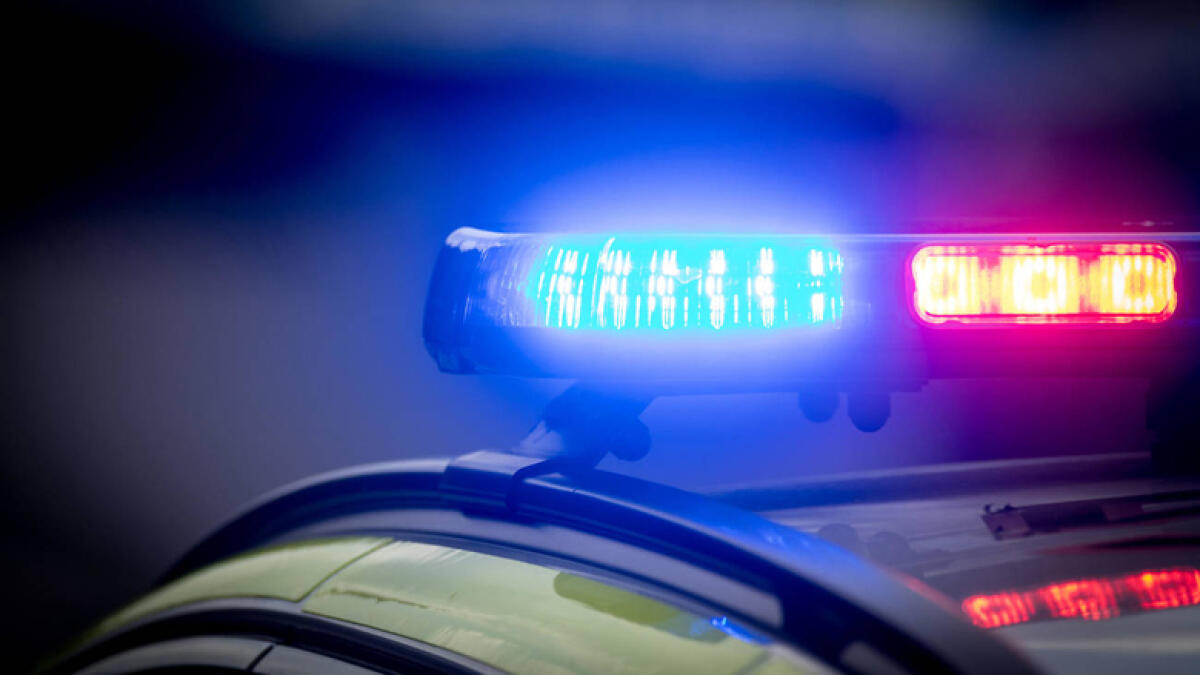 Residents told to stay away from accident site

A building that was under construction in Abu Dhabi has partially collapsed.

Authorities have successfully evacuated and secured the site where part of a mosque under construction collapsed in the Al Bateen area on Thursday.

Abu Dhabi Police and Abu Dhabi Civil Defence Authority teams responded immediately. According to an official tweet, mild to minor injuries were reported. Patients have been taken to the hospital for treatment.

The public has been asked not to approach the site and only get their information from official sources.