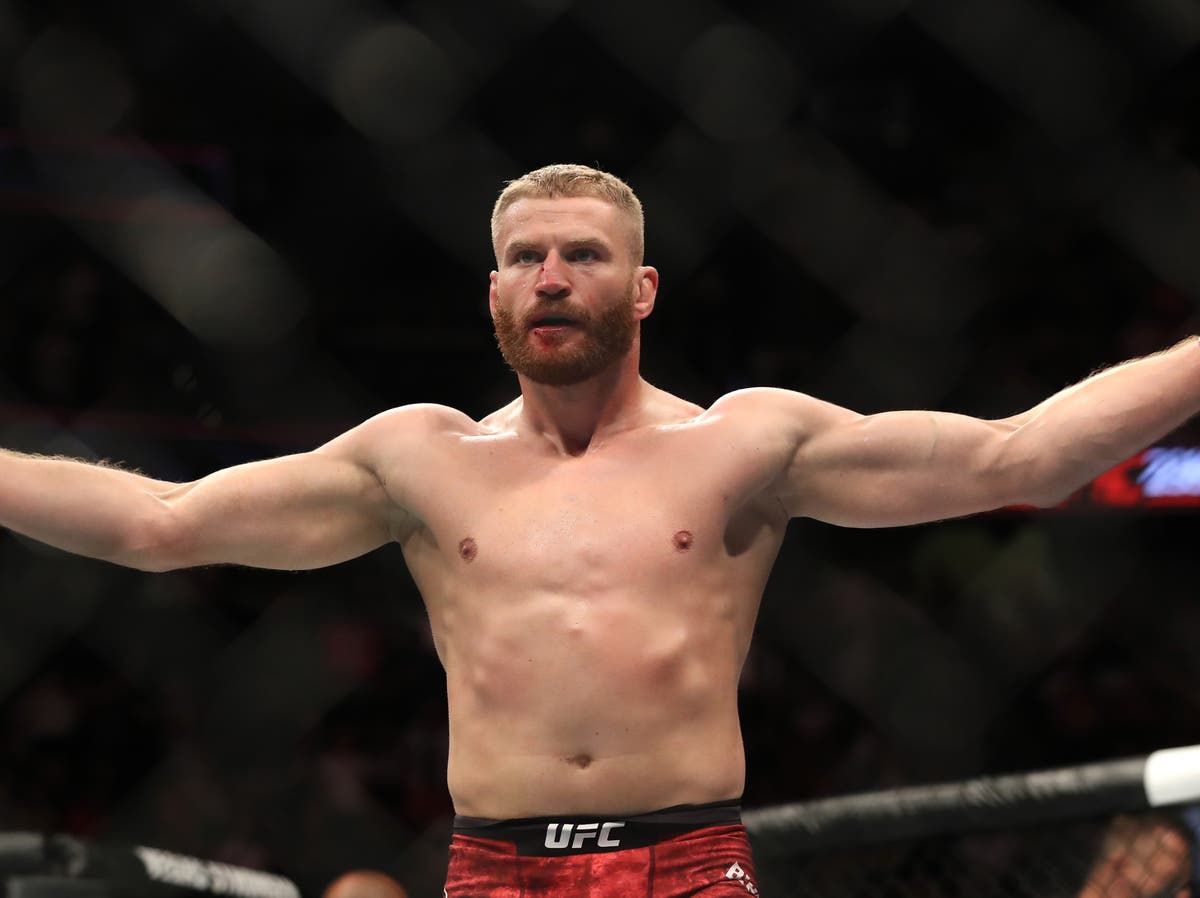 Jan Blachowicz and Magomed Ankalaev clash for the vacant light heavyweight title in the main event of UFC 282, topping an exciting card at Las Vegas’ T-Mobile Arena on Saturday.

Former champion Blachowicz and rising challenger Ankalaev were originally set to square off in the co-main event, with title holder Jiri Prochazka due to defend the belt against Glover Teixeira – six months after dethroning the veteran.

But an injury led Prochazka to vacate the title in November, and Blachowicz vs Ankalaev will now be for the gold.

Here’s all you need to know.

The main card rounds off proceedings at 3am GMT on Sunday (7pm PT, 9pm CT, 10pm ET on Saturday).

The card will air live on BT Sport in the UK, with the broadcaster’s app and website also streaming the fights.

In the US, ESPN+ will stream the action live, as will the UFC’s Fight Pass.