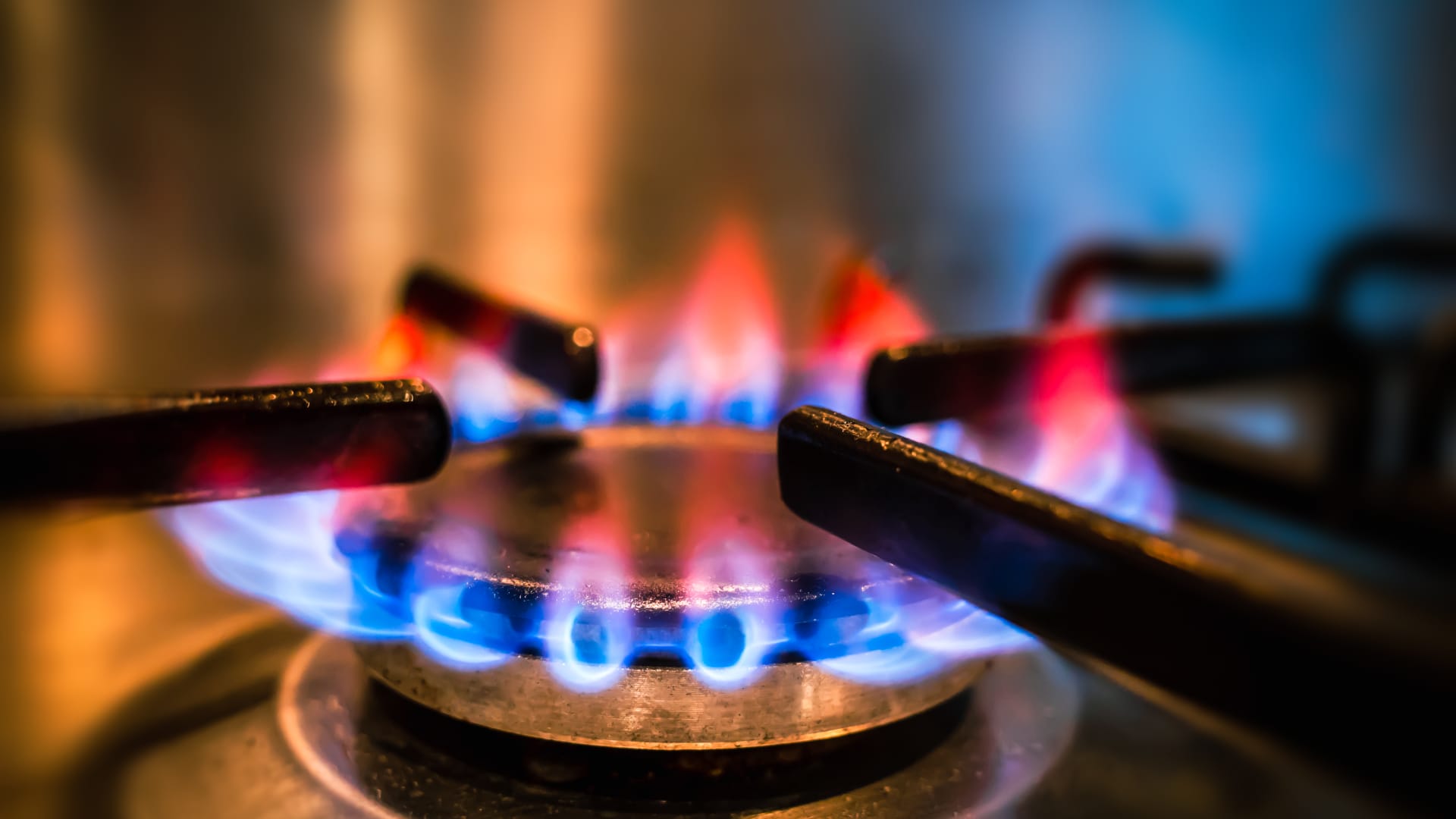 LONDON — Britain’s energy regulator announced Friday it will raise its cap on consumer energy bills to an average £3,549 from £1,971 a year, as campaign groups, think tanks and politicians call on the government to tackle a cost-of-living- crisis.

The price cap limits the amount energy suppliers can charge domestic customers for their combined electricity and gas bill in England, Scotland and Wales, but is recalculated by Ofgem throughout the year to reflect wholesale market prices and other industry costs.

The cap does not apply in Northern Ireland, where suppliers can increase prices at any point after getting approval from a different regulator.

Gas prices have soared to record levels over the last year as higher global demand has been intensified in Europe by low gas storage levels and a drop in pipeline imports from Russia following its invasion of Ukraine. This has also increased electricity prices.

Earlier this month, Ofgem announced that it will recalculate the cap every three months rather than every six months to reflect current market volatility.

In July, the government announced it would pay a £400 grant to all households over six months from October to help with bills, with an additional £650 one-off payment going to 8 million vulnerable households. Some suppliers have also announced support packages for customers.

However, this has been widely criticized for failing to address the scale of the problem, which has been compared with the Covid-19 pandemic and the 2008 financial crash in terms of its impact on the population.

“A catastrophe is coming this winter as soaring energy bills risk causing serious physical and financial damage to families across Britain,” said Jonny Marshall, senior economist at the Resolution Foundation think tank, ahead of the announcement.

“We are on course for thousands to see their energy cut off entirely, while millions will be unable to pay bills and build up unmanageable arrears.”

Several strategies for tackling the crisis have been put forward by politicians, consultancies and suppliers themselves, but the ongoing U.K. leadership election has meant no new policy announcements have been made despite the looming spike in bills.

The candidates, Liz Truss and Rishi Sunak, have both spoken of the need to provide additional support for households and businesses but said no decision will be made until the new prime minister is elected on Sept. 5.

Truss, the current favorite to win the contest, repeated previous comments about wanting to use tax cuts to reduce pressure on households, reversing the recent increase in national insurance tax and suspending the green energy levy on bills.

Options on the table are thought to include freezing the price cap at its current lower level — which energy suppliers argue would need to be financed through a government-overseen funding package in order to prevent destabilization of the industry — or allowing the price cap to rise and extending household support.

Consumer group Which? on Thursday said the government needed to extend household payments from £400 to £1,000, with an additional one-off minimum payment of £150 to the lowest income households, to avoid millions of households falling into financial distress.

The opposition Labour Party has said it would freeze the April to October cap through winter by extending the recently-introduced windfall tax on oil and gas companies, scrapping the universal £400 payout and find other savings to freeze the cap over winter.

“The new prime minister will need to think the unthinkable in terms of the policies needed to get sufficient support to where it’s needed most,” said the Resolution Foundation’s Marshall.

“An innovative social tariff could provide broader targeted support but involves huge delivery challenges, while freezing the price cap gives too much away to those least in need. This problem could be overcome with a solidary tax on high earners – an unthinkable policy in the context of the leadership debates, but a practical solution to the reality facing families this winter.”

Facing the same soaring wholesale prices along with varying degrees of reliance on Russian gas, European governments are coming up with their own support packages for citizens.

France has fully nationalized energy supplier EDF at an estimated cost of 9.7 billion euros, and capped increases in electricity tariffs at 4%.

German households are set to pay around 500 euros ($509) more on their annual gas bills until April 2024 through a levy to help utilities cover the cost of replacing lost Russian supplies, with electricity prices also set to increase. The government is discussing a sales tax exemption on the levy and a relief package for poorer households, but has also been criticized for failing to announce adequate support.

Italy and Spain have both used windfall taxes to fund a combination of handouts for households in need and limits on bills rising to unaffordable levels.