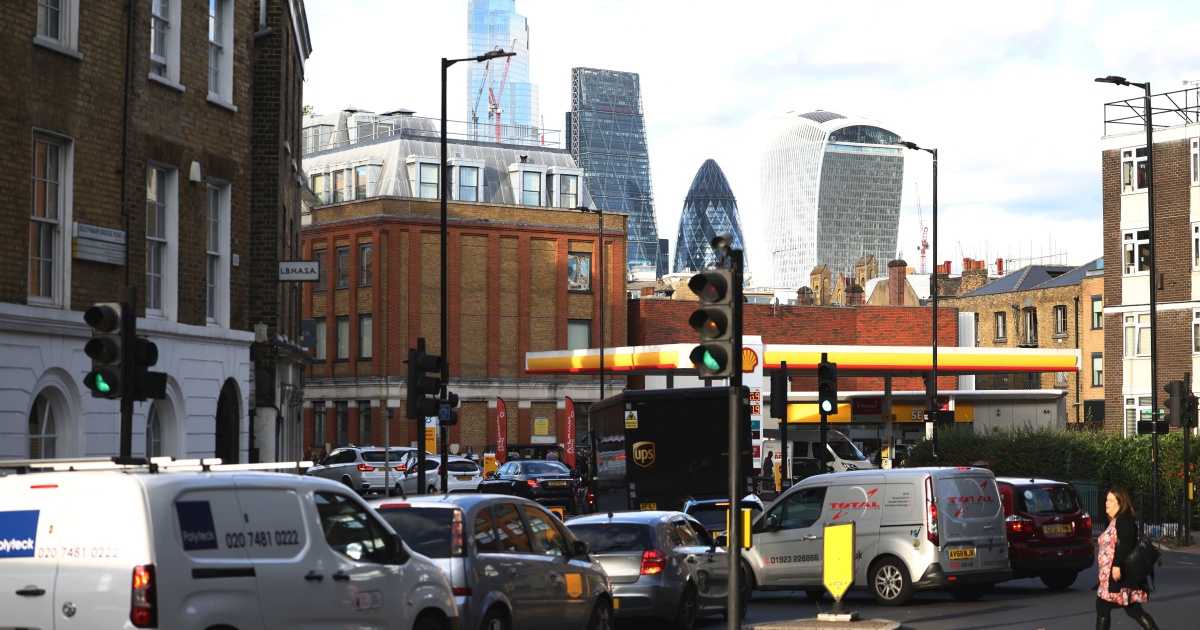 Britain’s army has been put on standby to deliver fuel as panic buying worsened a supply crisis, sending prices to an eight-year high.

Announcing the move late on Monday, the government said a “limited number” of military tanker drivers were ready to be deployed if needed.

“While the fuel industry expects demand will return to its normal levels in the coming days, it’s right that we take this sensible, precautionary step,” Business Secretary Kwasi Kwarteng said in a statement, without specifying how many drivers had been readied.

The Petrol Retailers Association (PRA) had earlier warned that up to 90 percent of petrol pumps were running dry in some areas of the United Kingdom due to supply chain issues, which were caused by a shortage of truck drivers.

The PRA represents independent fuel retailers, who account for 65 percent of all UK forecourts.

Government ministers, fuel companies and petrol stations say there are sufficient supplies of fuel but that the lack of truckers, combined with the rush to fill up cars and jerry cans, has drained the system.

Long lines of vehicles have formed at many filling stations around the UK since Friday, causing spillover traffic jams on busy roads.

Tempers have frayed as some drivers waited for hours, with sporadic fights breaking out as people jostled for access to petrol pumps.

Meanwhile, the average price of a litre of petrol rose to 1.366 pounds ($1.86) on Sunday, the highest level since September 2013, according to figures collated by the RAC, a motoring group.

“We are also aware of a small number of retailers taking advantage of the current delivery situation by hiking prices,” RAC fuel spokesman Simon Williams said on Monday.

Major suppliers, including BP, Shell and Esso, said in a joint statement on Monday they expected demand to return to normal levels in days, easing pressures on fuel station forecourts”.

“We would encourage people to buy fuel as they usually would,” they said.

As the chaos unfolds, however, calls have grown for the government to prioritise healthcare workers and emergency services staff.

British Medical Association chief Dr Chaand Nagpaul said they should be given first access to fuel so they can continue crucial work.

“Everyone will have their own reasons for needing to fill up, but as pumps run dry there is a real risk that NHS staff won’t be able to do their jobs, and provide vital services and care to people who urgently need it,” he said.

To ease the crunch, the government has temporarily suspended competition laws so fuel firms can share information and target areas where supplies are running low.

It is bringing in military driving examiners to help clear a backlog of new truckers awaiting tests.

After weeks of mounting pressure, ministers have also announced a plan to issue temporary visas for 5,000 foreign truck drivers.

But that falls far short of the number needed, and critics said the proposed three-month visas were too short to attract hauliers from abroad.

The haulage industry says the UK is short of up to 100,000 truckers due to several factors, including the coronavirus pandemic and an exodus of foreign workers following Britain’s departure from the European Union last year.

Post-Brexit immigration rules mean EU citizens can no longer live and work visa-free in Britain, as they could when the UK was a member of the bloc.