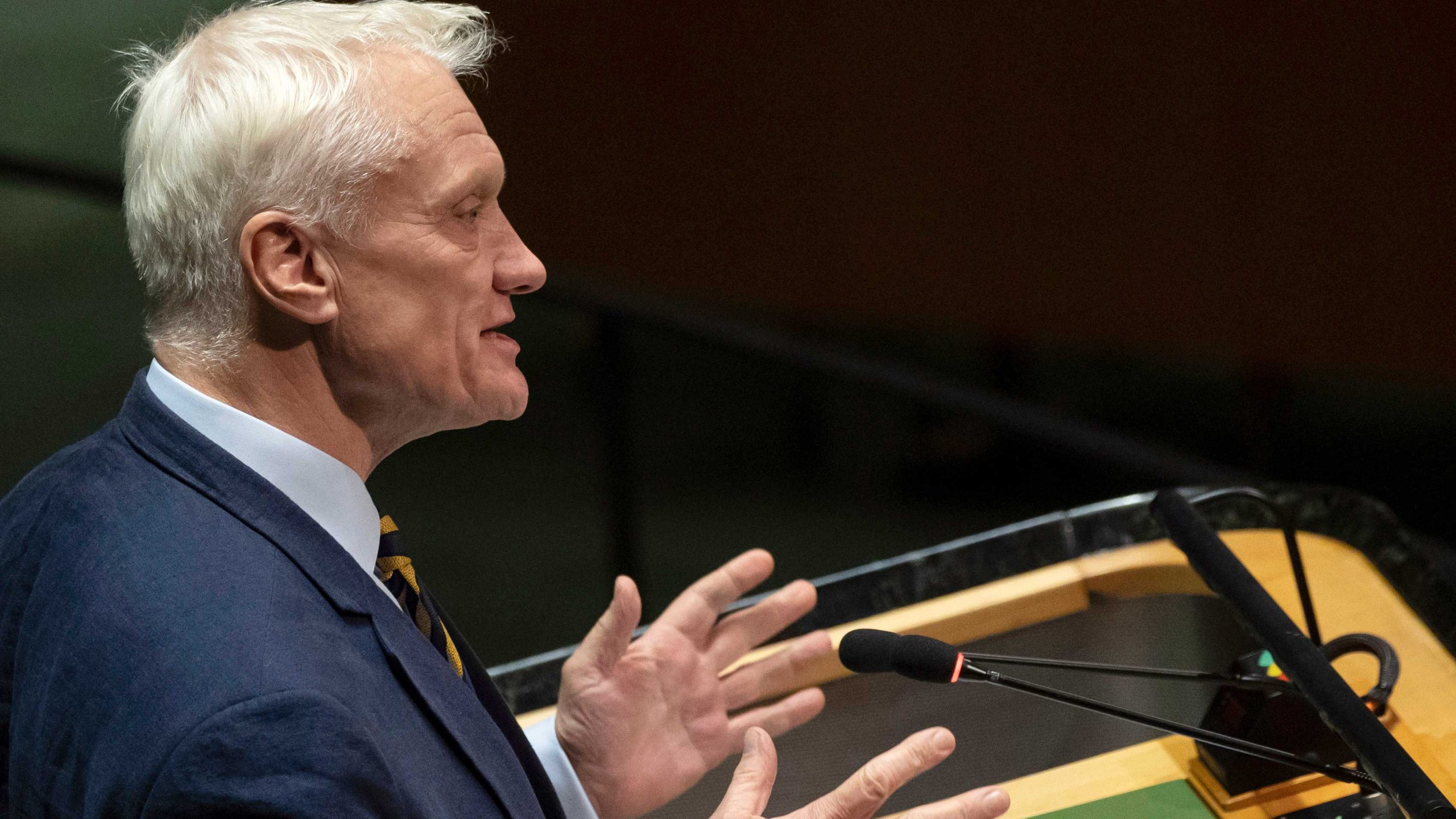 The British government opened a new licensing round for North Sea oil and gas exploration Friday despite criticism from environmentalists and scientists who say the move undermines the country’s commitment to fighting climate change.

The Conservative government argues that extracting more fossil fuels from the North Sea will create jobs and strengthen U.K. energy security, and is less environmentally harmful than importing gas and oil from abroad.

“When we burn our own gas, it’s got lower emissions around its production than foreign gas … as well as supporting British jobs,” he told the BBC.

The organization that oversees the U.K.’s electricity grid has said that planned blackouts might be needed this winter if the gas-fired power plants that produce 43% of Britain’s electricity can’t get enough gas to continue operating.

The U.K. last saw planned blackouts in the 1970s, during an international oil crisis and a series of coal miners’ strikes.

The North Sea Transition Authority, or NSTA, said almost 900 new exploration blocks and partial blocks of the North Sea are available, with up to 100 licenses likely to be issued. Priority will be given to four areas off the east coast of England that are known to contain hydrocarbons and are close to existing infrastructure.

The government and fossil fuel industry say drilling for more oil and gas would not undermine Britain’s pledge to cut its carbon emissions to net zero by 2050.

“Security of supply and net zero should not be in conflict,” NSTA chief executive Andy Samuel said. “The industry has committed to halving upstream emissions by 2030 and investing heavily in electrification, carbon storage and hydrogen.”

Environmentalists say the only way to limit global warming to the internationally approved target of 1.5 degrees Celsius (2.7 degrees Fahrenheit) above pre-industrial levels is to stop extracting fossil fuels.

“The government’s claim that burning ever more fossil fuels from the North Sea will help the U.K. meet its international obligations to become net-zero by 2050 has no connection to reality,” U.K. Green Party co-leader Adrian Ramsay said.

“We truly have stepped through the looking glass.”