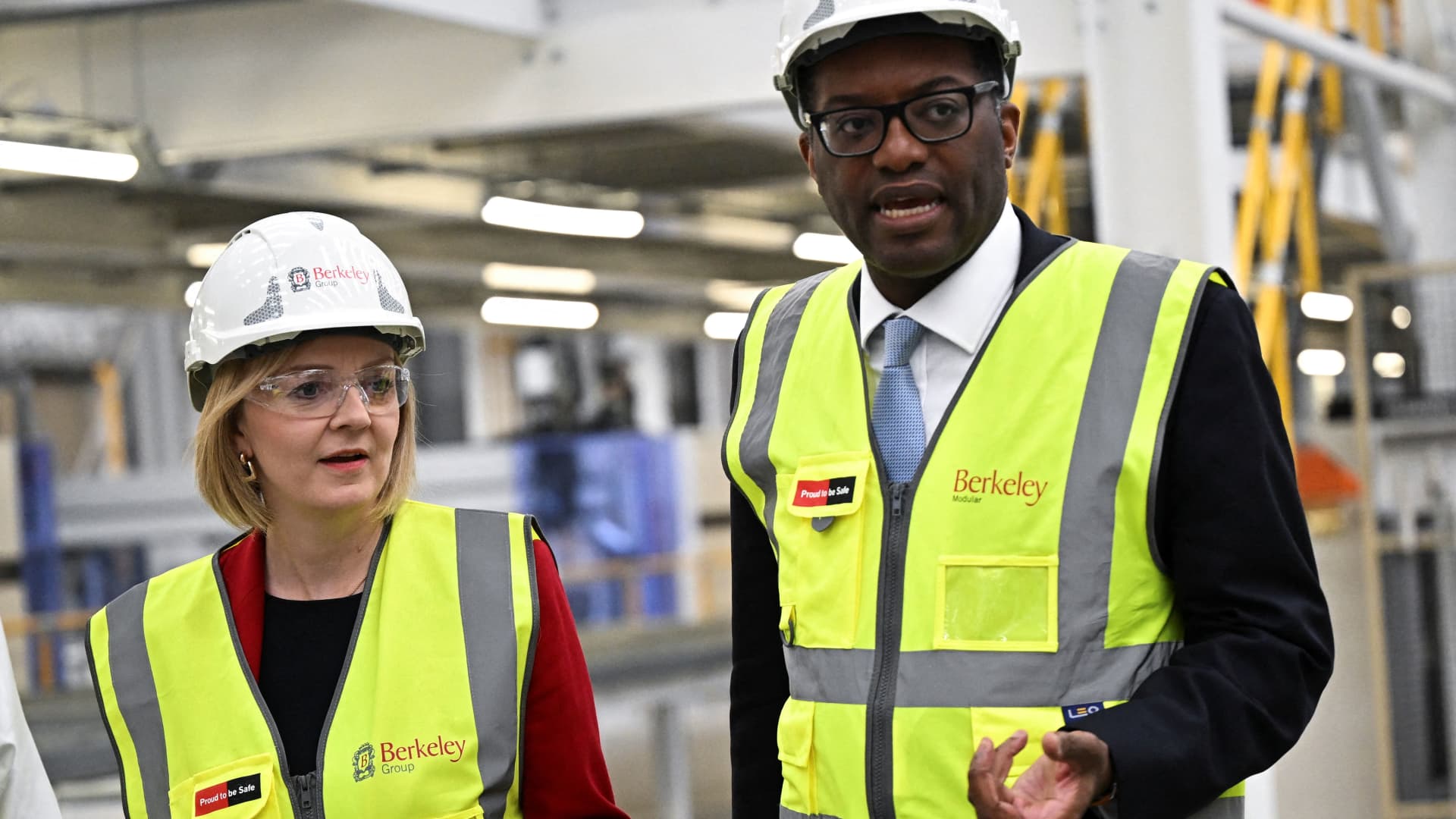 British Prime Minister Liz Truss moved to reassure her party and the public on Sunday, saying she should have done more to “lay the ground” better to try to minimise market reaction, which saw the pound hit record lows and government borrowing costs soar.

On the first day of her governing Conservative Party’s annual conference, Truss, in power for less than a month, adopted a softer tone by trying to reassure the public she would look after them during a difficult winter and beyond.

But she stood by her “growth plan” that investors and economists have criticised for setting out billions of pounds of additional spending while offering very few details on how it would be paid for in the short term.

“I understand their worries about what has happened this week,” she told the BBC’s Sunday with Laura Kuenssberg show.