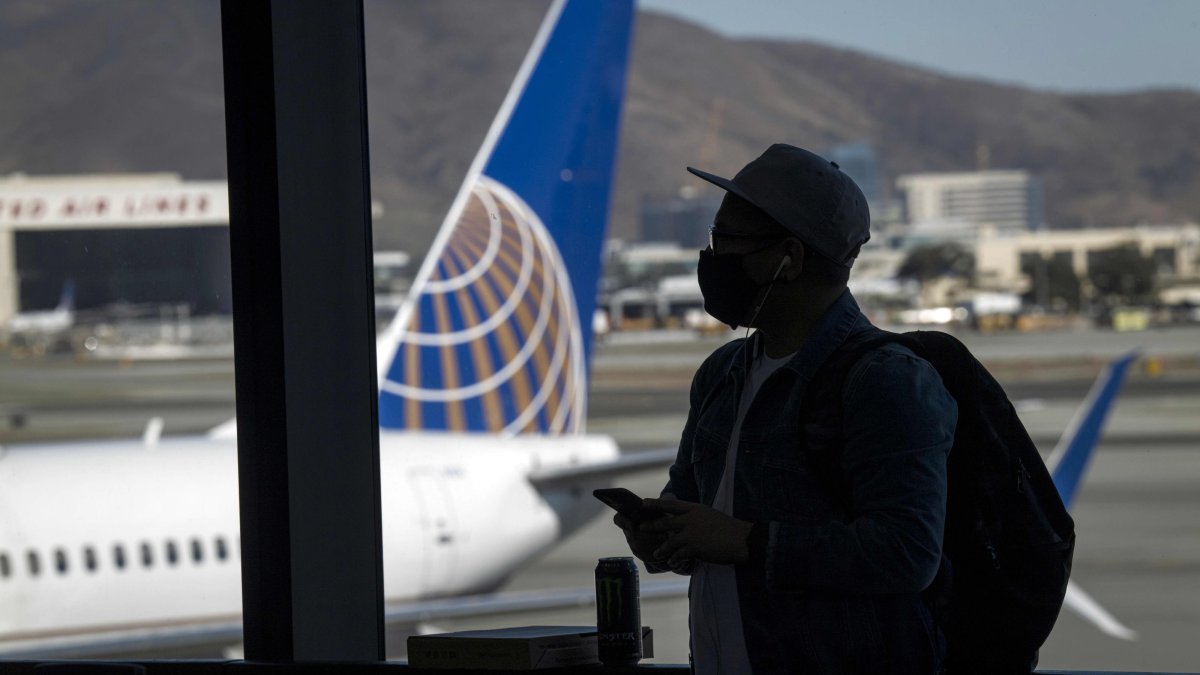 United Airlines has lifted a nationwide ground stop after a “technical system issue” caused an outage that impacted flights across the U.S. Friday morning.

The systemwide outage prevented travelers from checking in or boarding flights at some airports, and United’s app and website were also down for many users.

“This morning we experienced technical system issues that impacted our operations and have since been resolved,” the airline said in a statement Friday. “All systems are now working normally and we are working diligently to get customers to their destinations.”

The airline had earlier requested a ground stop, according to the FAA’s website, blocking all of its flights in the U.S. and Canada.

The FAA said the nationwide ground stop for the U.S. and Canada began at 5:45 a.m. CT and was issued “due to computer issues.” The ground stop was lifted at 6:30 a.m.

The issue was first reported just before 6 a.m. Friday.

At the time, it had been responding to travelers on Twitter saying, “we are aware of the issue and are working to resolve it as quickly as possible. We’re sorry or the inconvenience.”

It was unclear how many delays occurred, or if there were any related cancellations.