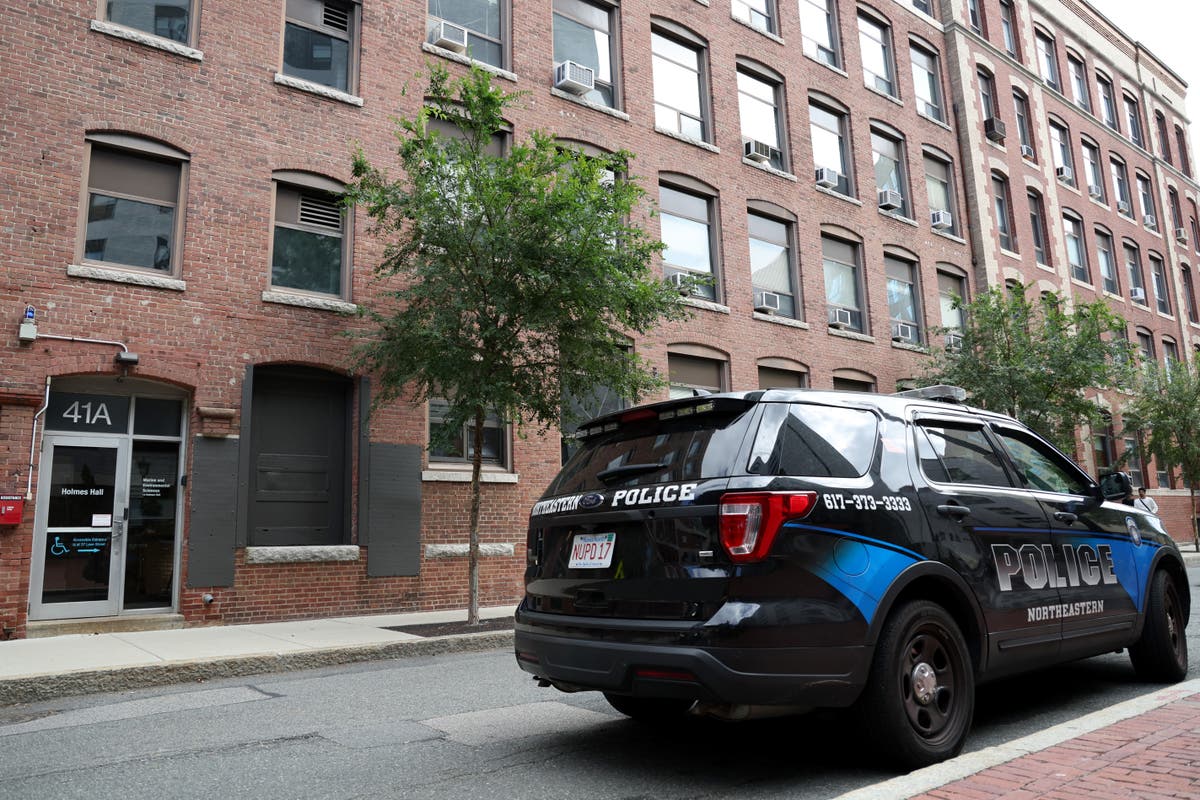 A Northeastern university lab manager has been charged with staging a hoax ‘explosion’ that a threatening manifesto claimed was inspired by Facebook founder Mark Zuckerberg.

Jason Duhaime is accused of staging the incident at the Boston university last month, in which he claimed that a package that arrived in the mail exploded and a letter inside it demanded that the lab stopped working on virtual reality and the Metaverse.

Federal prosecutors have now charged Mr Duhaime with conveying false information and hoaxes related to an explosive device and making materially false, fictitious and fraudulent statements to an agency of the US government.

The suspect is the New Technology Manager and Director of the Immersive Media Lab at Northeastern, and the incident took place in the building it is housed in.

Investigators say that on 13 September, Mr Duhaime asked a student to stay late and help him collect mail from the first floor of the building.

He then allegedly took two cases into a storage closet while the student remained outside in the lab.

“I unlock [the Subject Case] and I open it up. And as soon as I opened it up, all this energy and, like, these things come flying out. And I had a long sleeve shirt, and they flew up underneath, basically, and hit my arm. The case went up and then it came down,” he told investigators, FBI Special Agent Steven Kimball wrote in the complaint.