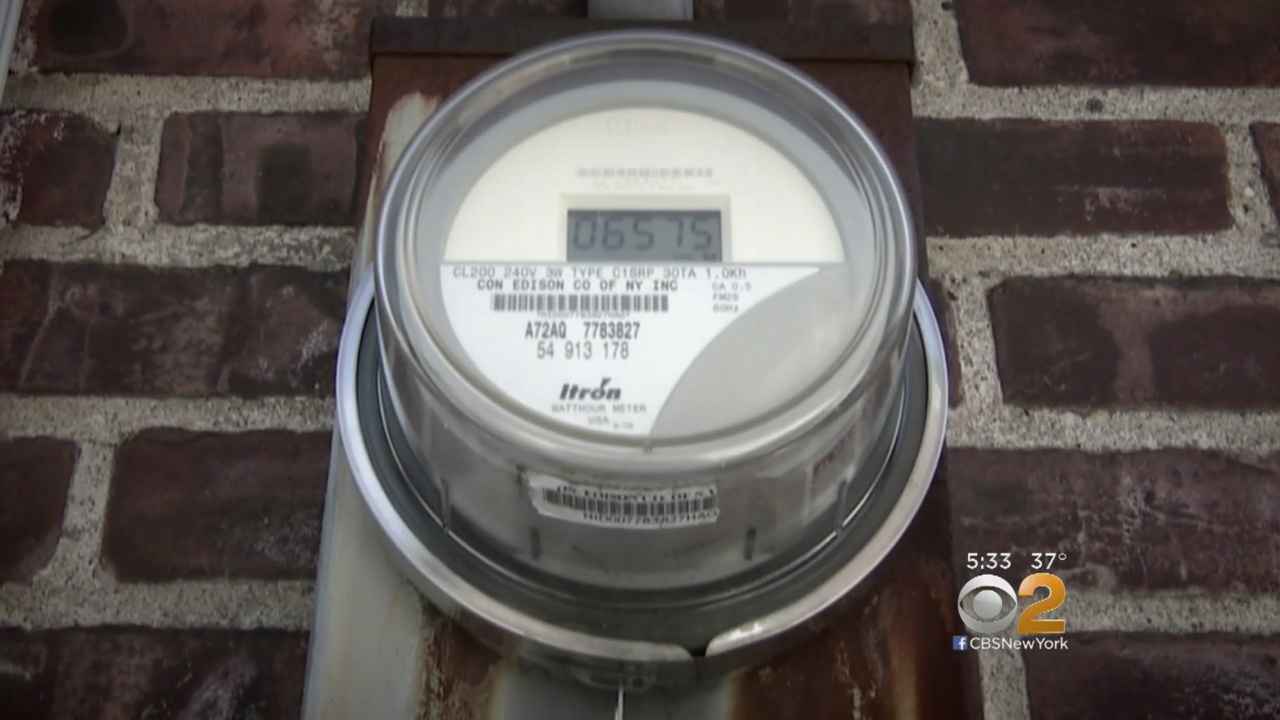 NEW YORK (CBSNewYork) — Con Edison customers are feeling the economic squeeze. They are seeing increases of up to 300% in their gas and electric bills this month.

City and state leaders are demanding an investigation, but the utility told CBS2’s Christina Fan on Wednesday higher energy costs are to blame.

When Alex Rivas opened his January electricity bill for his three-bedroom apartment in Long Island City he was sure there had to be a clerical error. His typical $260 monthly statement nearly tripled to $746.

“I opened up the bill on Saturday and my first thought was this must actually be a mistake. I was actually out of town for several days in the month of January, reached out to a friend of mine who was house-sitting to ask if he had started a Bitcoin mine or an illegal marijuana farm,” Rivas said.

All across the city, families are distressed, baffled, and struggling to pay.

“We have a newborn, so we are going to have to make some sacrifices this month,” Wiesehan said.

Con Edison says rising prices are due to increasing supply costs and a spokesperson said that the utility buys natural gas on the wholesale market and provides it to customers at the same price it paid.

“I don’t really understand how that is possible. Natural gas prices did not increase by 160%,” Rivas said.

City leaders argue the company should have safeguards in place to protect against market volatility. More than a dozen council members and state Sen. Michael Gianaris sent letters to the Public Service Commission, demanding an investigation.

“We should ask who are their suppliers? What kind of contract did they enter into and why is it that they allow for these dramatic cost shifts to occur?” Gianaris said.

The Public Service Commission said in a statement it “does not regulate commodity or supply prices; they are driven by global supply and demand.”

Meanwhile, families say until prices stabilize, they’ll have to learn to acclimate to freezing temperatures in their homes.

Con Edison said it does have long- and short-term contracts with suppliers to try to reduce costs for customers. The utility said it expects lower prices in the weeks ahead.