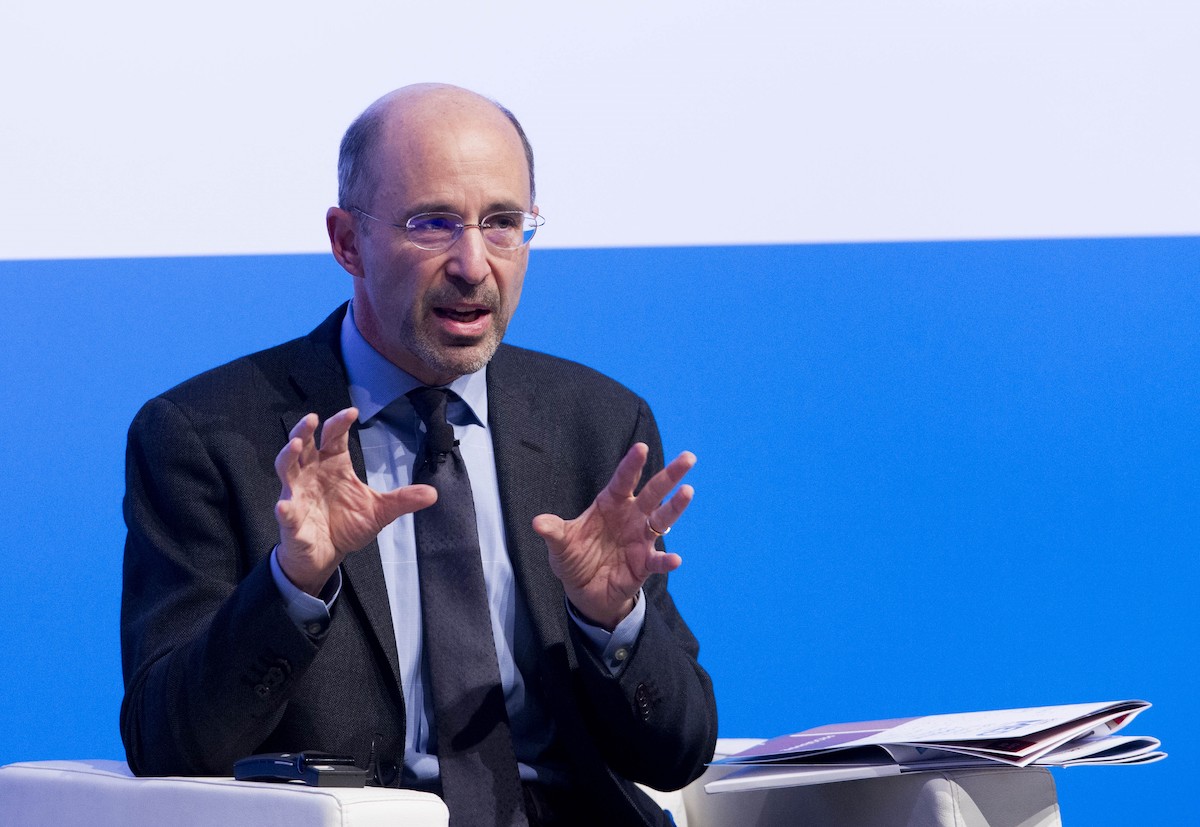 The ongoing unrest in Iran since mid-September following the death of a Kurdish woman in police custody shows no signs of abating. The unrest has drawn support from all social strata and assumed anti-government overtones. The efficacy of suppressing the unrest is doubtful. Iran is entering a period of turmoil.

Indeed, the government faces no imminent threat but seems cognizant of the imperative need to address the hijab policy to pacify the protesters. As the protests continue, many women are walking on the streets of cities across Iran, especially in Tehran, without head coverings.

There is a long history of Western countries fueling public unrest in Iran. A regime change agenda must be there in the Western calculus but, curiously, Washington is also signaling interest in reaching an accommodation with Tehran under certain conditions relating to the regime’s foreign and security policies in the present international milieu.

Iranian Foreign Minister Hossein Amir-Abdollahian stated explicitly on Monday that the US and a number of other Western countries have incited riots, because “one of the US objectives was to force Iran to make big concessions at the negotiating table” for the revival of the Iran nuclear deal, the Joint Comprehensive Plan of Action (JCPOA).

Amir-Abdollahian’s remark followed some megaphone diplomacy by Robert Malley, the US special envoy on Iran, last weekend. Speaking in Rome, Malley connected the dots and outlined the linkages in the matrix. He said:

“The repression of the protests and Iran’s support for Russia’s war in Ukraine is where our focus is because that is where things are happening, and where we want to make a difference.”

In effect, Malley admitted that US President Joe Biden’s administration is a stakeholder in the ongoing protests in Iran. Importantly, he also hinted that although Iran has made a series of fateful decisions that make a full revival of the nuclear deal and a lifting of some economic sanctions a political impossibility for now, the door to diplomacy is not shut if only Iran’s leadership changes course on relations with Russia.

In further remarks to Bloomberg last Saturday, Malley said, “Right now we can make a difference in trying to deter and disrupt the provision of weapons to Russia and trying to support the fundamental aspirations of the Iranian people.”

As he put it, Washington now aims to “disrupt, delay, deter and sanction” Iran’s weapon deliveries to Russia, and any supplies of missiles or assistance in the construction of military production facilities in Russia “would be crossing new lines.”

In sum, Malley has linked the US approach toward Iran’s protests with Tehran’s foreign and security policies in regard of Russia and its war in Ukraine.

The first signs that US intelligence was focusing on Iran-Russia military ties – in tandem with its Israeli counterpart, of course – appeared in late July, when US national security adviser Jake Sullivan made an allegation during a media briefing at the White House that Iran wanted to sell weapons-capable unmanned aerial vehicles (UAVs) to Moscow.

Sullivan claimed that Iran was already training Russian personnel in using the drones. Within the week, Sullivan doubled down on that allegation.

The timing of Sullivan’s disclosure must be noted carefully – coinciding with a visit to Tehran by Russian President Vladimir Putin on July 19. Putin’s talks with the Iranian leadership messaged a strategic polarization under way between Moscow and Tehran with far-reaching consequences for regional and international politics.

Putin’s discussions ranged from the ongoing conflicts in Ukraine and Syria to the legality of Western-led sanctions regimes, de-dollarization, geopolitics of energy, the International North-South Transport Corridor, defense cooperation and so on, anchored on the congruent interests of the two countries on a number of important strategic and normative issues.

Two weeks after Bagheri’s visit, Russian Security Council secretary Nikolai Patrushev went to Tehran to discuss “various issues of Russian-Iranian cooperation in the field of security, as well as a number of international problems,” according to Interfax news agency.

Meanwhile, Washington senses that there is disharmony within the Iranian establishment on how to handle the protests, and, in turn, this is sharpening the internal Iranian debate about the wisdom of a growing alliance with Russia vis-à-vis re-engaging with the West in a fresh attempt to revive the nuclear deal.

Clearly, Malley’s remarks hinted that amid the United States’ support for protests in Iran, it remains open to doing business with Tehran if the latter rolls back its deepening strategic partnership with Moscow and refrains from any involvement in the conflict in Ukraine.

In fact, the head of the International Atomic Energy Agency, Rafael Grossi (who holds Washington’s brief), also chipped in with a remark on Monday that the UN watchdog has no evidence that Iran is pursuing a nuclear-weapon program, implying that the resumption of negotiations in Vienna on the JCPOA faces no “systemic” block.

That said, Tehran’s cooperation with Moscow on foreign and security policies is of long-term consequence to Iran and there is no question of the Iranian leadership putting all its eggs in the American basket. For Russia, too, the partnership with Iran is of strategic importance in the conditions of multipolarity.

Significantly, Iranian media have reported that Iran’s nuclear negotiator, Deputy Foreign Minister Ali Bagheri Kani, visited Moscow last weekend and met with his Russian counterpart Sergei Ryabkov to “discuss the prospects of full-scale implementation” of the JCPOA “in order to strengthen the approach of multilateralism and confront unilateralism and adhere to the principles contained in the United Nations Charter” as well as the two countries’ “efforts to prevent instrumental political abuse and selective treatment of human-rights issues by Western powers.”

The official Islamic Republic News Agency (IRNA) later reported from Tehran quoting Bagheri Kani that the two sides “reviewed bilateral relations over the past months and created frameworks and mechanisms in agreement with each other for developing relations.” He mentioned Syria, the South Caucasus and Afghanistan as areas of cooperation between Tehran and Moscow.

Most certainly, the latest round of Iran-Russia consultations was noted in Washington. Last Saturday, the director of national intelligence in the Biden administration, Avril Haines, held out a veiled threat that while Iranian leaders may not see the protests as a threat now, they could face more unrest because of high inflation and economic uncertainty. She said, “We see some kind of controversies even within them about exactly how to respond – within the government.”

On the other hand, Bagheri Kani’s consultations in Moscow would have taken into account the large-scale US-Israeli air exercises on November 29 simulating strikes on the Iranian nuclear program. The Israeli military said in a statement that joint flights of four Israeli F-35i Adir stealth fighter jets that accompanied four US F-15 fighter jets through Israel’s skies simulated “an operational scenario and long-distance flights.”

The statement added, “These exercises are a key component of the two militaries’ increasing strategic cooperation in response to shared concerns in the Middle East, particularly those posed by Iran.”

The US-Israeli exercises underscore the criticality in the situation surrounding Iran. Tehran’s shift to uranium enrichment at 60% causes disquiet in Washington. But a military strike on Iran would be fraught with unpredictable consequences not only for the West Asian region but also the global oil market, which is facing uncertainties due to the US attempt to put a price cap on Russian oil.

The bottom line is that the protests in Iran are assuming the proportions of a casus belli. The US has internationalized Iran’s internal upheaval.

This article was produced in partnership by Indian Punchline and Globetrotter, which provided it to Asia Times.