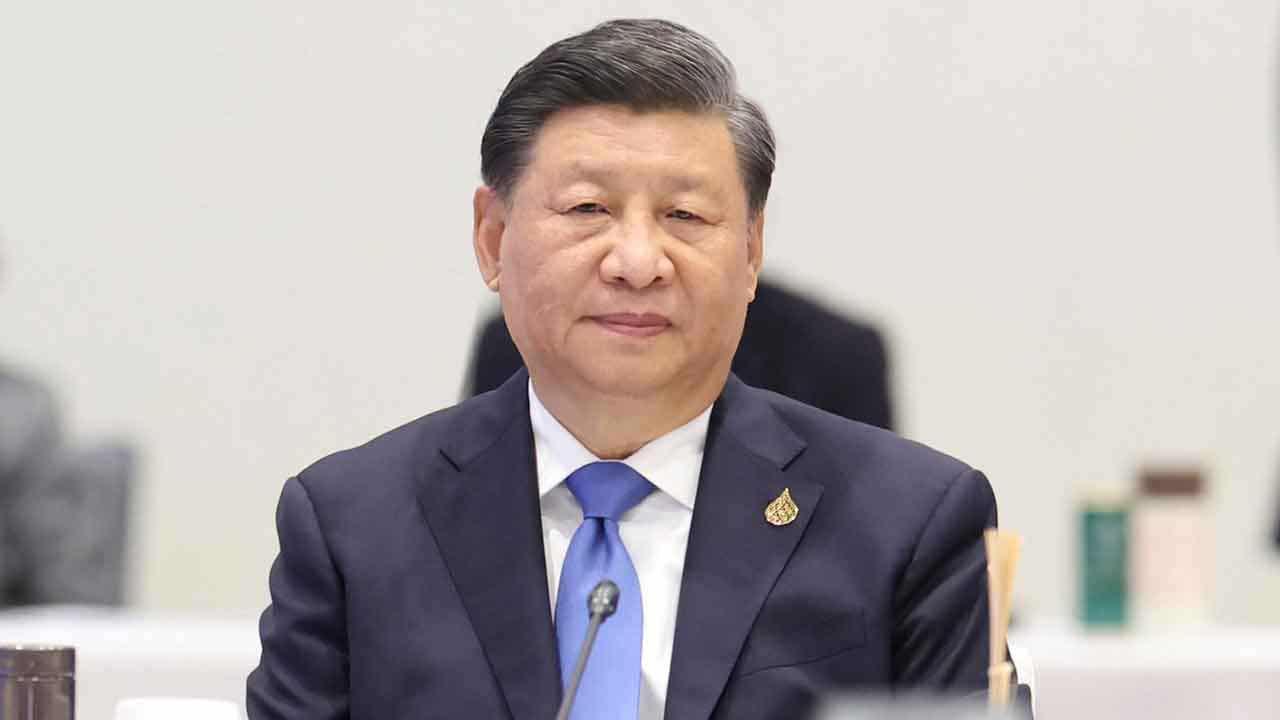 Former Trump DOD official Elbridge Colby joins “The Next Revolution” to weigh in on the likelihood of protests in China becoming widespread or organized enough to spread across the country.

The United States is gearing up to expand its military presence in Australia as China’s actions in the Indo-Pacific continue to threaten U.S. interests in the region.

“Today, we agreed to deepen our defense cooperation in several important ways,” Secretary of Defense Lloyd Austin said in a press release on Tuesday. “Based upon today’s talks, we will increase rotational presence of U.S. forces in Australia. That includes rotations of bomber task forces, fighters and future rotations of U.S. Navy and U.S. Army capabilities.”

Austin explained during annual talks between American and Australian officials that China’s “dangerous and coercive actions throughout the Indo-Pacific, including around Taiwan, toward the Pacific island countries and in the East and South China Seas, threaten regional peace and stability.”

While details still remain to be worked out, the Wall Street Journal reported that the two nations will place more munitions and fuel in Australia that will support U.S. military operations, as well as developing airfields in the northern part of the country where joint exercises between the two militaries can be held.

Japan was also invited to participate in future drills.

Additionally, Australia’s defense minister says he is looking forward to further integrating U.S. and Australian defense bases and breaking down barriers that hinder that process.

“Today, we have also taken steps to create a more seamless defense industrial base between our two countries,” Australian Defense Minister Richard Marles said. “We need to be working closer together to enhance our military capability and to develop new technologies.”

The continued military cooperation between Australia and the United States comes as China’s communist government has drawn ire from the United States and others for provocations in the region, including tensions stemming from China’s claim over Taiwan as part of its “One China” policy.

China has repeatedly threatened to take Taiwan by force and has conducted extensive military drills surrounding the island in recent months, as well as flexing its influence and power in other areas of the region, including the Solomon Islands.

Andrew Mark Miller is a writer at Fox News. Find him on Twitter @andymarkmiller and email tips to [email protected]