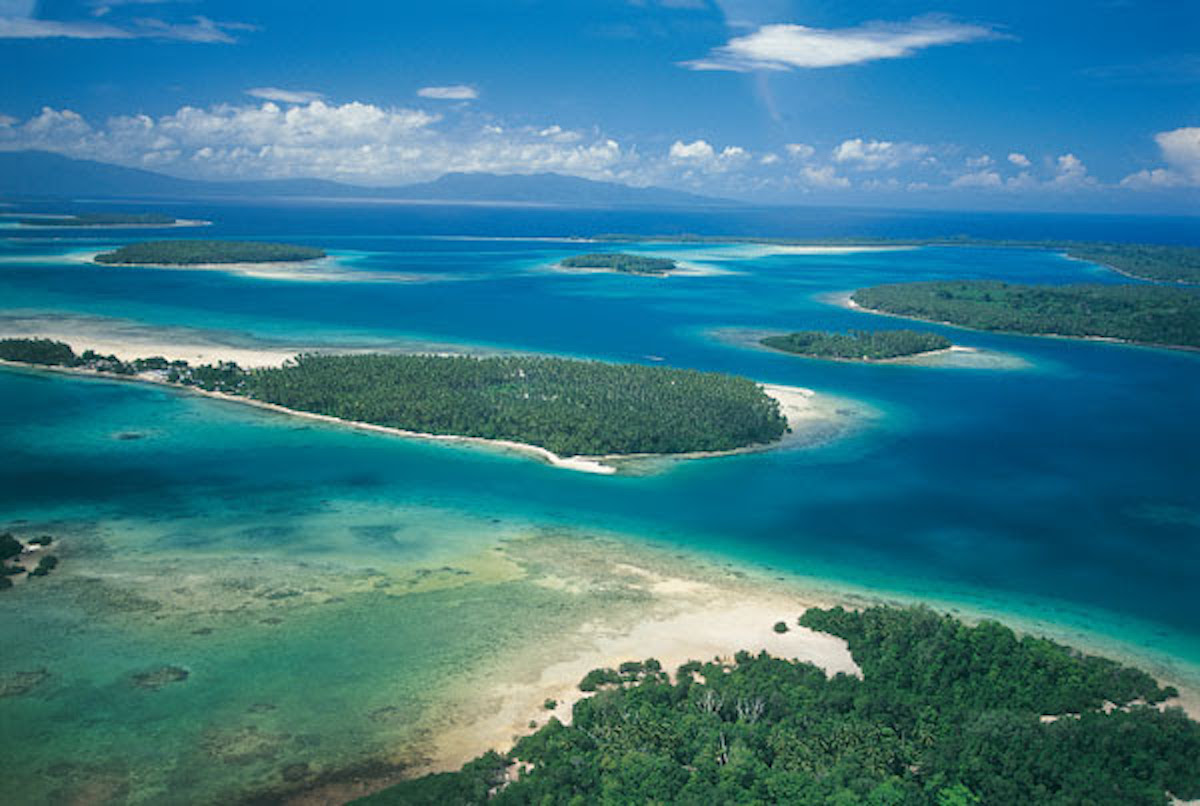 Recent developments indicate a cozying-up of Solomon Islands’ leaders to Beijing. This has set off alarm bells in Canberra, Wellington and Washington, DC.

World powers have largely ignored the Solomons and other Pacific Island nations for many years, as they have focused their attention on Afghanistan, the Middle East, North Korea and (more recently) Ukraine. This is one reason the People’s Republic of China’s (PRC) advances have been received favorably by some.

This development calls for a “smart power” approach combining hard and soft power. Building on the traditional contrast between hard (coercive military and economic) power and soft (the shaping of preferences via policy, culture, and values).

PRC foreign policy, especially the Belt and Road Initiative, has a patina of soft power but faces growing resistance due to belatedly recognized adverse conditions of crippling debt, preferential use of Chinese labor and cultural friction.

Strategically, Australia, New Zealand and the United States should not ignore the PRC’s penetration of the South Pacific. Despite Beijing’s denials, its opaque agreement with the Solomon Islands government raises concerns that one outcome could be a People’s Liberation Army Navy base in the Solomons, threatening all three Western nations.

Australia, New Zealand and the United States should pay greater attention to Pacific Island nations. The recent visit of Deputy Secretary of State Wendy Sherman and US Ambassador to Australia Caroline Kennedy is a start, but sustained attention is required.

A broad-based “smart power” initiative is needed that would include more economic aid and cultural and people-to-people interactions that the populations of countries can see, with impacts they can feel. The United States, New Zealand, and Australia, plus Japan, have great capacities for soft power in the Pacific.

Japan, among other countries, has already made some investments, in addition to proposing others to address the forthcoming challenges of climate change. There are other smart power efforts that would benefit Oceanic nations and counter the expansionist PRC efforts.

The USNS Mercy, a 1,000-bed US Navy hospital ship based in San Diego, California, has sailed throughout the Pacific offering medical care, including surgeries, to many island populations. A 2022 cruise is underway related to the Pacific Partnership, a humanitarian assistance and disaster-relief exercise.

The benefits and goodwill resulting from USNS Mercy medical assistance missions are long-lasting. Nevertheless, the United States only has two such hospital ships; the other, the USNS Comfort, is based in Baltimore and sails in Latin America and Africa.

Why not have more? In the Pacific, a fleet of three hospital ships could contribute greatly to US foreign policy objectives. The purchase or leasing and conversion of civilian cruise ships would be relatively quick and less expensive than building new hospital ships.

Such a fleet of hospital ships could be a combined international effort involving Australia, New Zealand and Japan, not only providing medical care but also helping to train indigenous medical personnel and thus leaving a long-lasting impact.

The US Navy also has a tremendous soft power capability with the Seabees – its construction battalions. With the threat of rising sea levels, many Indo-Pacific villages and island infrastructures face relocation challenges.

The employment of Seabees for high-priority remedial construction projects, especially if combined with the use of local labor and training, would meet needs that many island nations cannot satisfy themselves.

Off-duty Navy personnel have often volunteered their labor to local US communities. For example, the off-duty Gold Crew of the USS Maryland (SSBN 738) spent a week helping to restore the village hall in Galesville, Maryland. Such efforts earned the Navy great kudos from the local community. Such efforts could be organized in the Indo-Pacific.

Illegal, unreported and unregulated (IUU) fishing has become a major problem worldwide, particularly in the Pacific, notes the US Coast Guard in its 2020 strategic outlook. The Nature Conservancy estimates that many Pacific Island nations will not be able to meet their local food needs in a few years given their population growth and continued IUU fishing.

The PRC is the Number 1 IUU fishing offender.

The US possesses a new smart power beyond those described by Professor Nye. That is “intelligence power” —the ability to collect and analyze data to broadly surveil the oceans and understand where IUU fishing is occurring.

Much of this intelligence is now commercially collected and therefore unclassified. This intelligence needs to be shared comprehensively with Indo-Pacific nations to assist their law enforcement efforts.

These initiatives should be but one of many smart power outreach efforts from the US that ought to include expanded Peace Corps efforts, USAID-funded climate change mitigation efforts, sponsored cultural visits and broad-based human-capital training of public servants and others.

These efforts need to start now. Otherwise, we will witness continued PRC penetration of the Pacific.

Peter C Oleson, a former senior US government official and professor, is a member of the executive committee of the International Maritime Security Exchange (IMSE). This article was first published by the Pacific Forum’s PacNet and is republished by Asia Times with kind permission.

PacNet commentaries and responses represent the views of the respective authors.