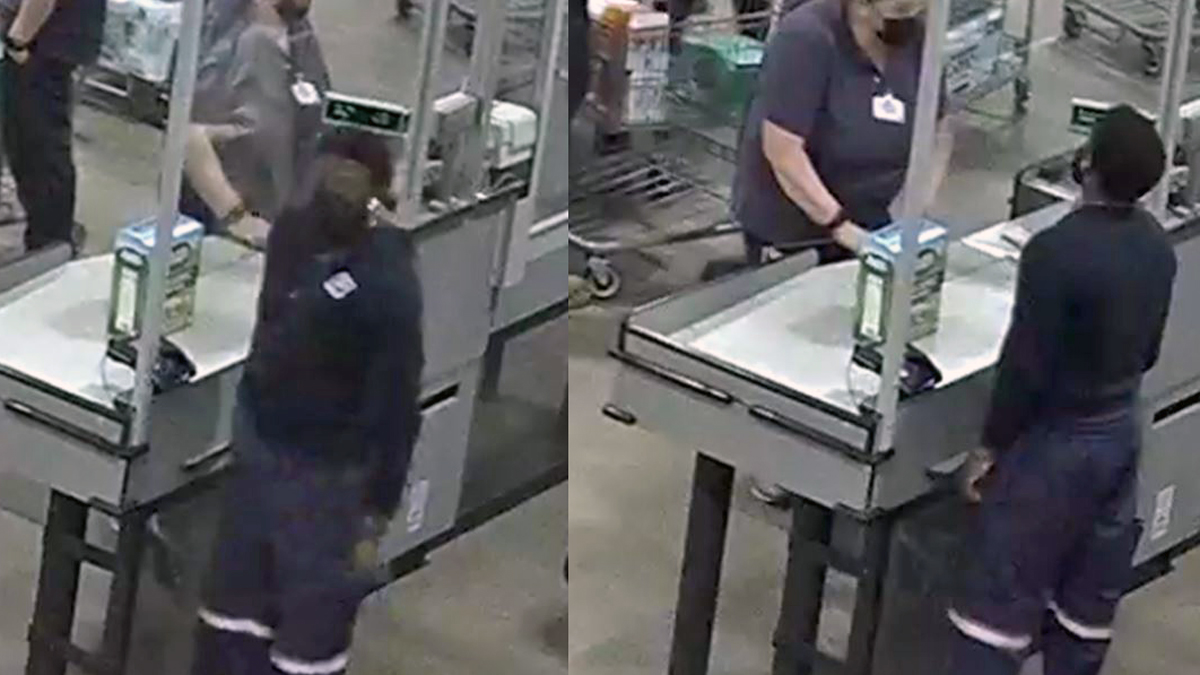 A United States postal worker has been arrested for allegedly stealing Costco rewards checks from the Long Island mail facility where he worked, authorities say.

Gerome Fowler is charged with stealing $7,000 in loyalty program checks but investigators say they’ve traced him to $70,000. According to Suffolk County officials, Fowler took the Costco rewards checks from the Bay Shore facility that employed him and went around spending them at Costcos in Holbrook, Nesconset, Commack, Melville and Riverhead.

Ultimately, it was an alert Costco worker who reported him to authorities. Police say the worker noticed that Fowler was using many rewards checks and always was dressed in a postal service uniform.

Cops say anyone in the affected communities who thinks they may be missing Costco rewards should call the wholesaler.

Information on an attorney for Fowler wasn’t immediately available.