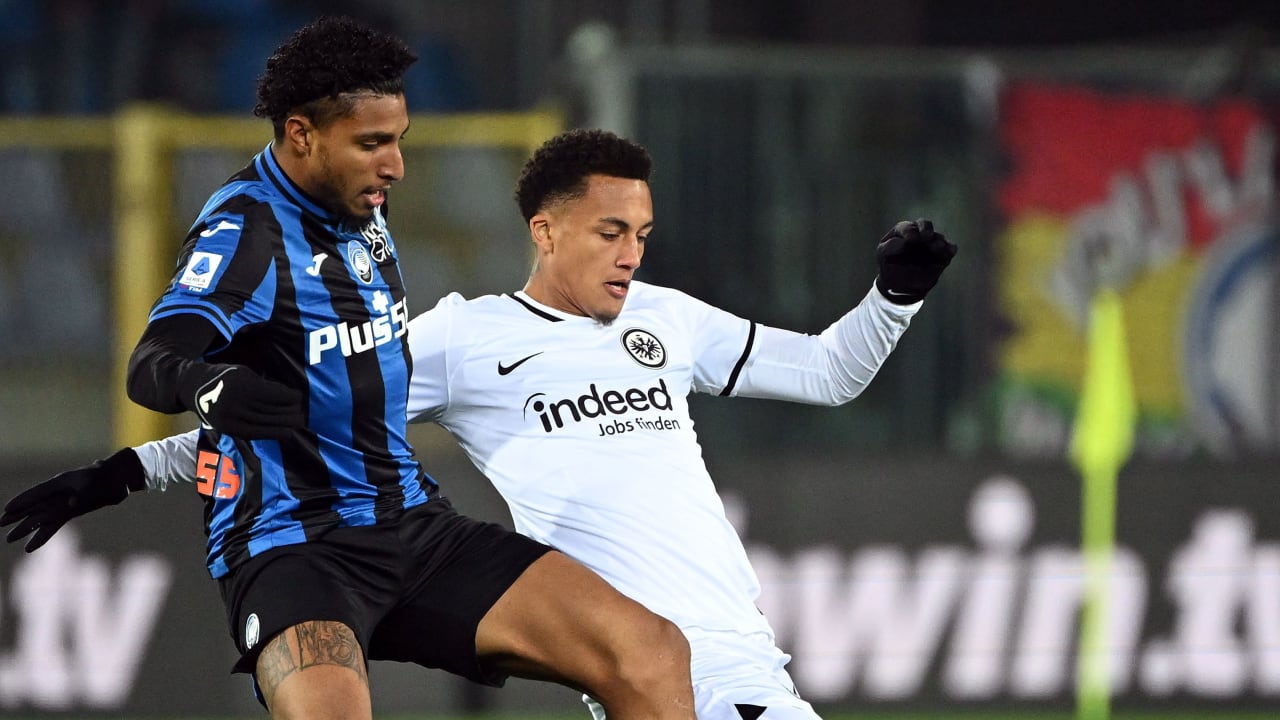 Eintracht puts a title under the Christmas tree!

In the test in Bergamo at the end of the year, Frankfurt won 7:5 nE and took home the Trofeo Bortolli, which was played in honor of two ex-Presidents of the Italians.

After 90 minutes it’s 2:2. Strong: Lucas Alario (30) scores both goals (43rd/48th), goes into the winter break after a difficult first half of the season at Eintracht with a sense of achievement.

Then it gets serious from the point! Eintracht’s substitute keeper Diant Ramaj (21) holds Atalanta’s first penalty, all Frankfurters score afterwards.

Of course: Rafael Borré (27) converted the crucial penalty kick! Just like in the Europa League final in Seville against Glasgow Rangers (6:5 penalties).

That’s why Eintracht is celebrating the Italy pot with 800 fans who have traveled with them.