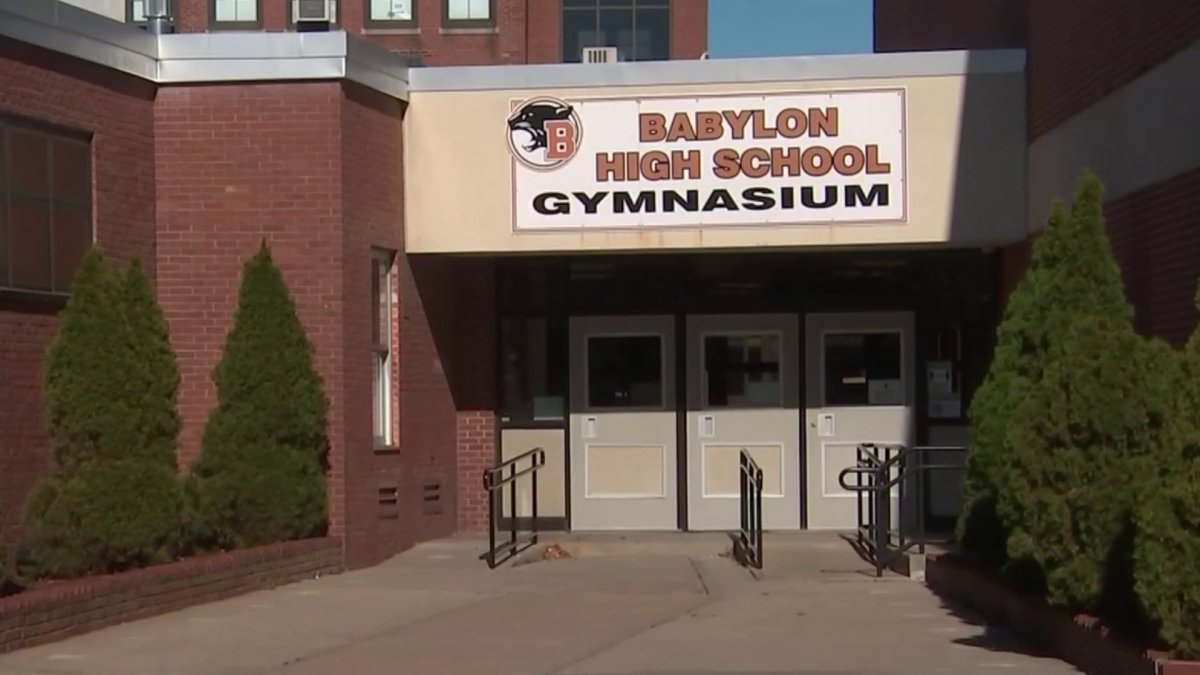 Several former students at a Long Island high school have come forward with disturbing allegations of sexual abuse by teachers and coaches, which led to a protest walkout and reassignments for five school employees.

Video showed the student walkout at Babylon High School Tuesday morning, and the district later confirmed it had occurred. The act served as the students’ response to the claims made by female former students who detailed the alleged abuse Monday night in front of the town’s board of education.

“I thought it was my fault, so I could never tell anyone,” said Brittany Rohl, who was the first to speak out.

The now 28-year-old claims her high school track coach groomed, then abused, her at age 17.

“He sat me down in the bleachers and told me he was going to take my virginity,” Rohl said.

For roughly five hours, young women shared their allegations against a number of current and former teachers and coaches.

“They pushed boundaries. They constantly wanted to see how far they could get … how far you would be willing to let them take it,” said former athlete Alexia Silverman. She pointed to inappropriate texts, photos and orders from coaches she said the girls trusted.

“A lot of this were the worst kept secrets in Babylon,” said Ken Silverman, Alexia’s father. “It was condoned. It was covered up.”

Ken Silverman says the problems are systemic. He’s written the state attorney general asking that office to examine these claims, and has one suggestion as to how to clean it up: Clean house.

“Almost every person who worked there acted inappropriately with children or knew about it,” he said.

Rohl never filed a police complaint against her coach, and so far no school district employee has faced criminal charges as a result of the allegations.