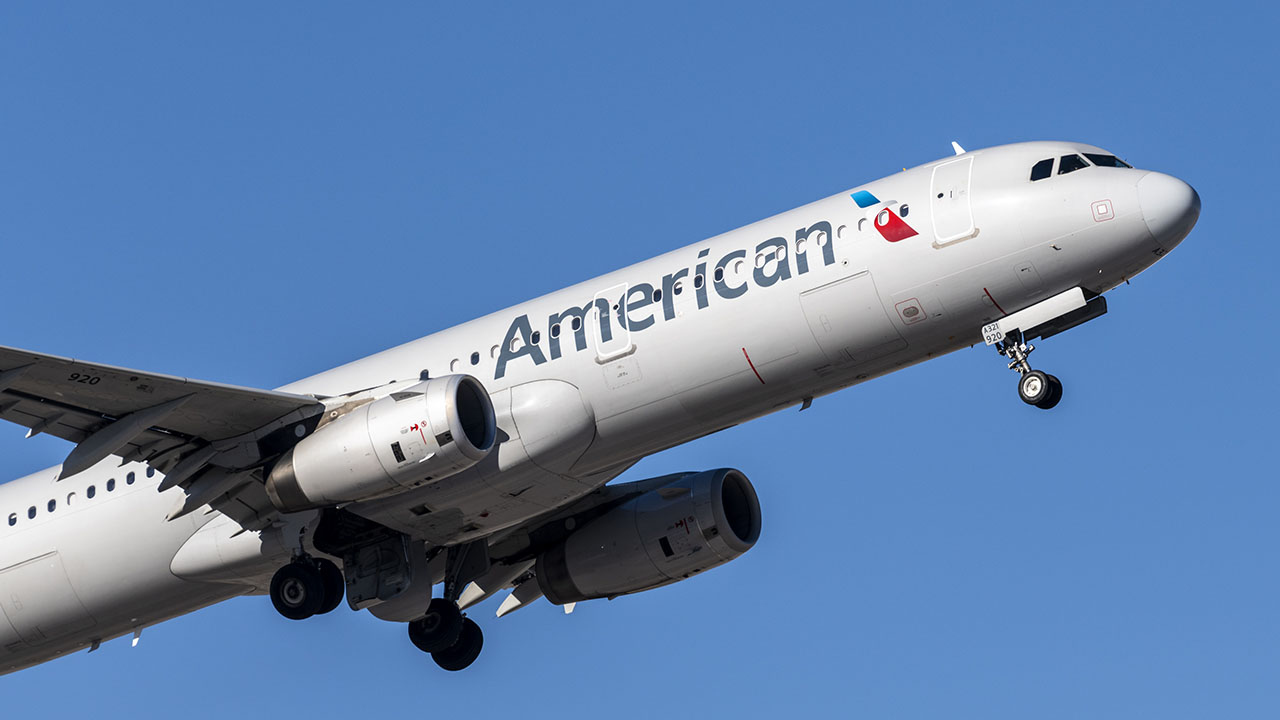 A Washington man who forced an airplane to divert in January after he jumped on the beverage cart and ran down the aisle pleaded guilty to one count of interference with flight crew members and attendants on Thursday.

Adam Alexander Williams, 33, admitted to the allegations and will be sentenced at a later date, according to the U.S. Attorney’s Office for the District of Montana.

The fracas began shortly after takeoff on an American Airlines flight from Seattle, Washington, to Charlotte, North Carolina, on Jan. 9.

“Williams jumped over passengers in his row and on to a beverage cart that was in service,” the U.S. Attorney explained. “As he came off of the cart, he almost landed on a flight attendant and pushed her into a seat, knocking drinks and cups to the ground.”

FILE PHOTO: Adam Alexander Williams admitted to jumping on a beverage cart and trying to strip mid-flight, forcing the plane he was on to divert.
(iStock)

Another flight attendant calmed Williams down and put him in the middle of several Marines who just happened to be on the flight.

About 10 minutes went by before Williams started acting erratically again.

“Williams stood up and began screaming while taking off his clothes. At that point, to ensure the safety of passengers, the aircraft’s captain turned the plane around and landed in Billings so that Williams could be removed,” the U.S. Attorney said.

Williams has been released from jail while he awaits a sentencing hearing at a later date.

The surge in mid-air disruptions prompted the nation’s largest flight attendants’ union to call for a national no-fly list for unruly passengers earlier this year.

Paul Best is a reporter for Fox News Digital. Story tips can be sent to [email protected] and on Twitter: @KincaidBest.