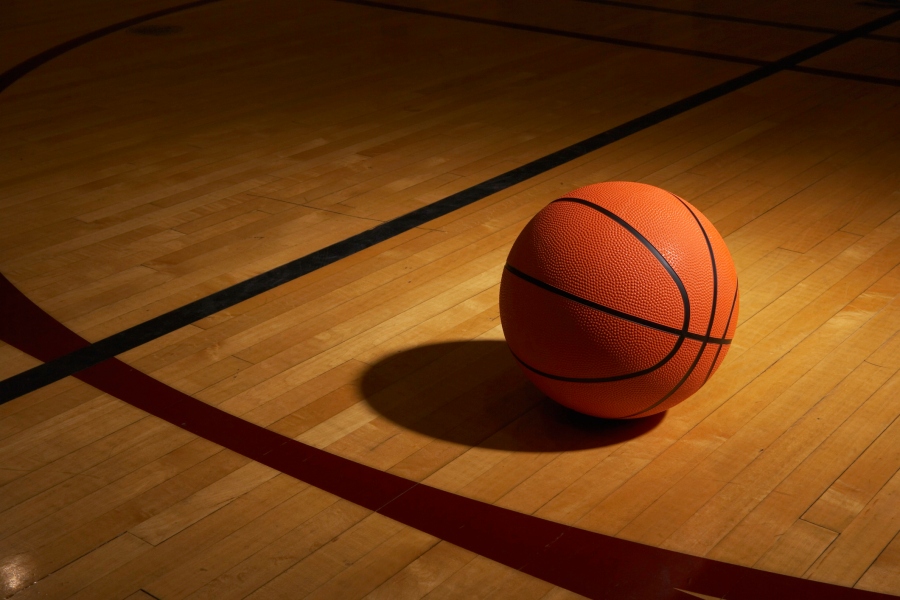 Illinois (WFLA) – An Illinois 8th grader has gone viral after sinking a full-court buzzer beater, securing a win for his team last Tuesday.

Cooper Thorson, who goes to Milton Pope Elementary told WFLD that he was in “disbelief” after making the shot.

“I just whipped it sideways and it somehow managed to find its way in the hoop and it was a perfect swish and I just had no thoughts of making it and when I made, it I just threw myself on the ground in disbelief,” he told the outlet.

The eighth grade boys’ basketball team was down 23-13 against Marseilles at halftime and ended up defeating them 34-32 after Thorson’s memorable shot.

The video of Thornson went wild after Milton Pope’s assistant basketball coach Dakota Jones shared the video on Twitter stating that it was “ESPN worthy.”

“Please share! This is ESPN worthy and these kids deserve it!” Jones wrote.

As of Sunday, Thorson’s buzzer beater has been viewed over 200,000 times.