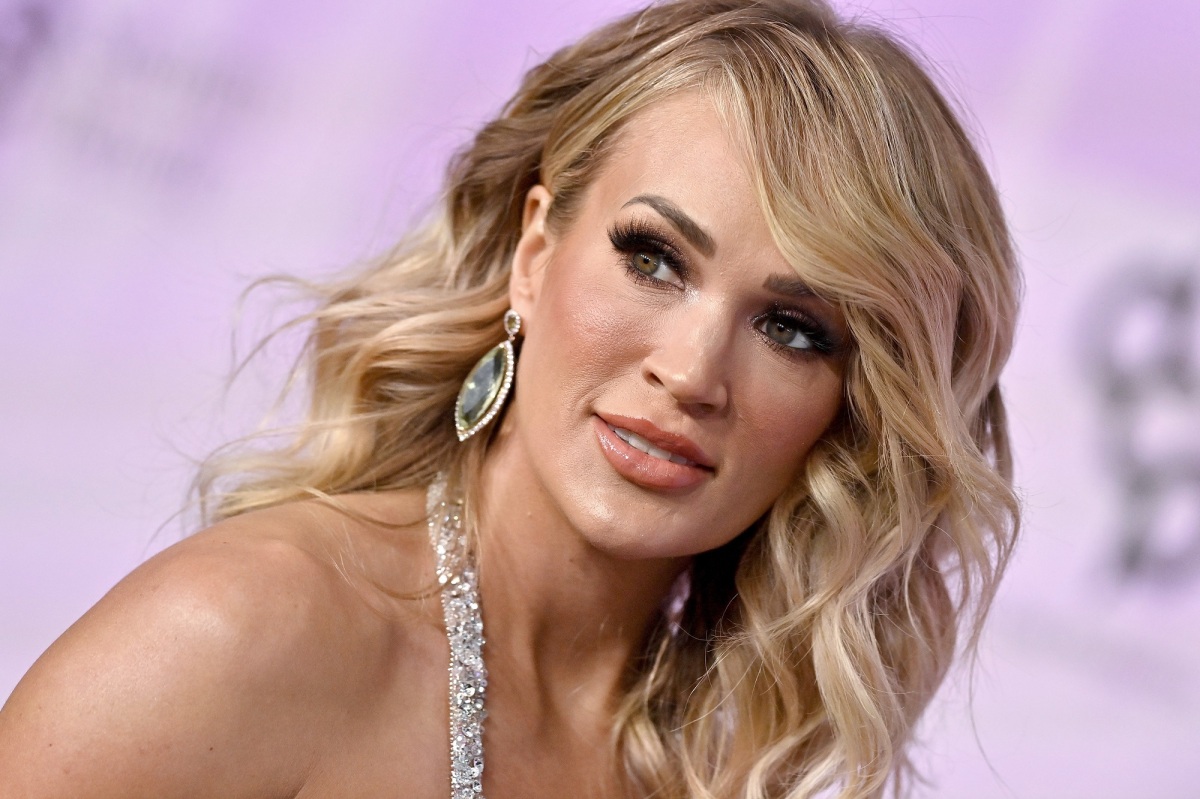 Carrie Underwood is happily married to her husband Mike Fisher, but her music is still relatable for people in different life stages. In November, Underwood released a music video for “Hate My Heart,” a breakup song. Check out the music video below.

‘Hate My Heart’ is a single by Carrie Underwood

Underwood released her country album Denim & Rhinestones in June 2022. The album is Underwood’s ninth studio album, and it marked her return to country music after releasing a gospel album called My Savior in 2021.

“Hate My Heart” was released as a single following the release of Denim & Rhinestones and it is the second single from the album.

With the song, Underwood sings from the perspective of someone who is having trouble moving on from a breakup.

Carrie Underwood released a music video for ‘Hate My Heart’

After “Hate My Heart” was selected as a single, Underwood released a music video for the song on Nov. 4, 2022.

The music video opens with multiple women, including Underwood, slamming doors into the faces of ex-partners. The women then text how “done” they are while Underwood shows up on stage with a band.

In between scenes of Underwood performing the song, Underwood and the women are seen working out, eating ice cream, and online shopping as they try to recover from their breakups.

Underwood then suggests that the group of women should go out, and the group goes to the concert where Underwood is performing “Hate My Heart.”