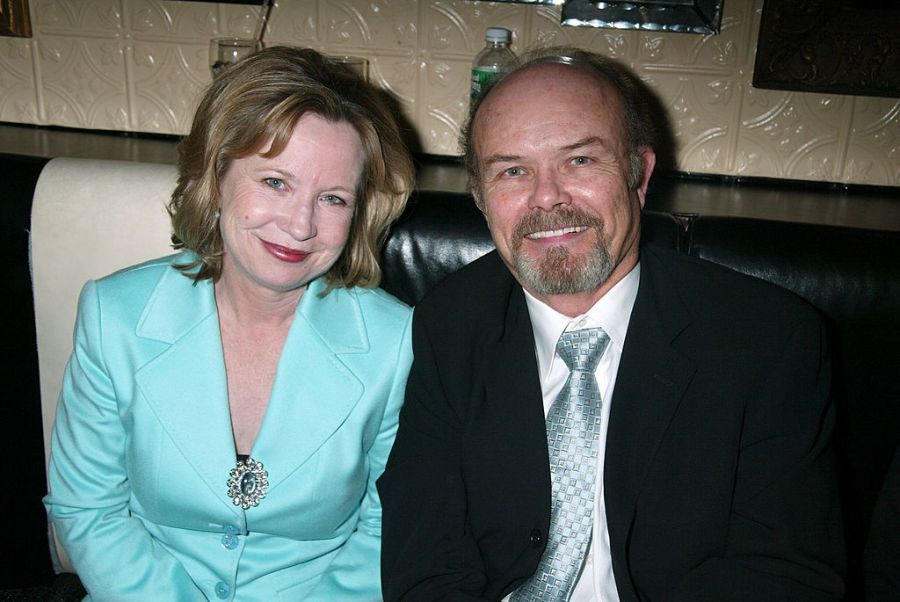 The new spinoff takes place two decades later with the children of the teenagers from the original show following in their parents footsteps.

“That ’90s Show,” will feature Red (Kurtwood Smith) and Kitty Forman (Debra Jo Rupp), who played the parents in the original series will now play grandparents to a new generation of teenagers hanging in their basement.

Fans can watch the “That ’90s Show” trailer here

According to Netflix, Ashton Kutcher, Mila Kunis, and Wilmer Valderrama will all reprise their roles as Kelso, Jackie, and Fez in one of the show’s 10 episodes.