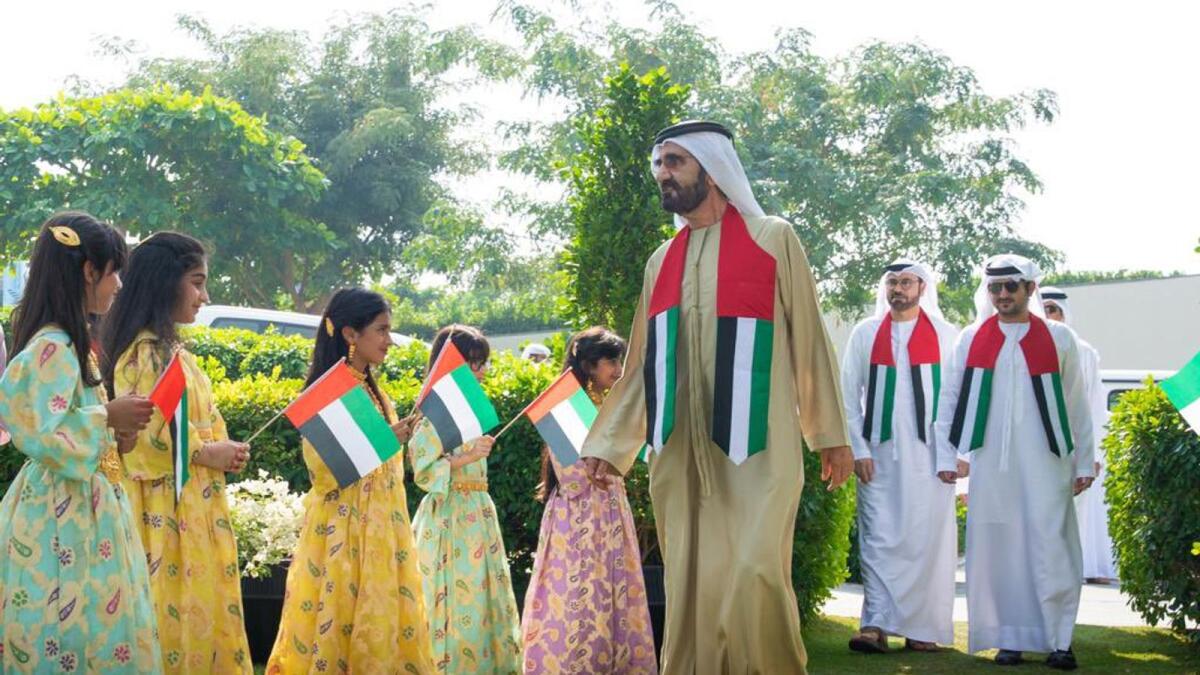 Temperatures in the UAE are dropping, and the country’s Vice-President has issued an open call to residents to experience the World’s Coolest Winter.

His Highness Sheikh Mohammed bin Rashid Al Maktoum, Vice-President and Prime Minister of the UAE and Ruler of Dubai, launched the third season of the World’s Coolest Winter campaign on Sunday. This year’s campaign is themed around heritage to highlight the “values of the most beautiful people”.

He announced the launch as he chaired a Cabinet meeting in Ajman’s Al Zorah Nature Reserve. “We aim to showcase the beauty of the UAE, its villages, valleys and mountains,” he tweeted as he shared a video.

Sheikh Mohammed shared photos from the meeting that showed himself, Sheikhs and ministers surrounded by a haven of greenery at Al Zorah as they decided important matters of the state. The reserve is known for its rich and diverse ecosystem that includes mangroves, sandy beaches, salt flats and lagoons.

“The starting point of the winter campaign this year is Ajman, its white sands, red fort, Masfout mountain and the valleys of Manama,” Sheikh Mohammed tweeted.

According to Sheikh Mohammed, the annual winter campaign resulted in a 36 per cent increase in domestic tourism in 2021, reaching 1.3 million tourists.