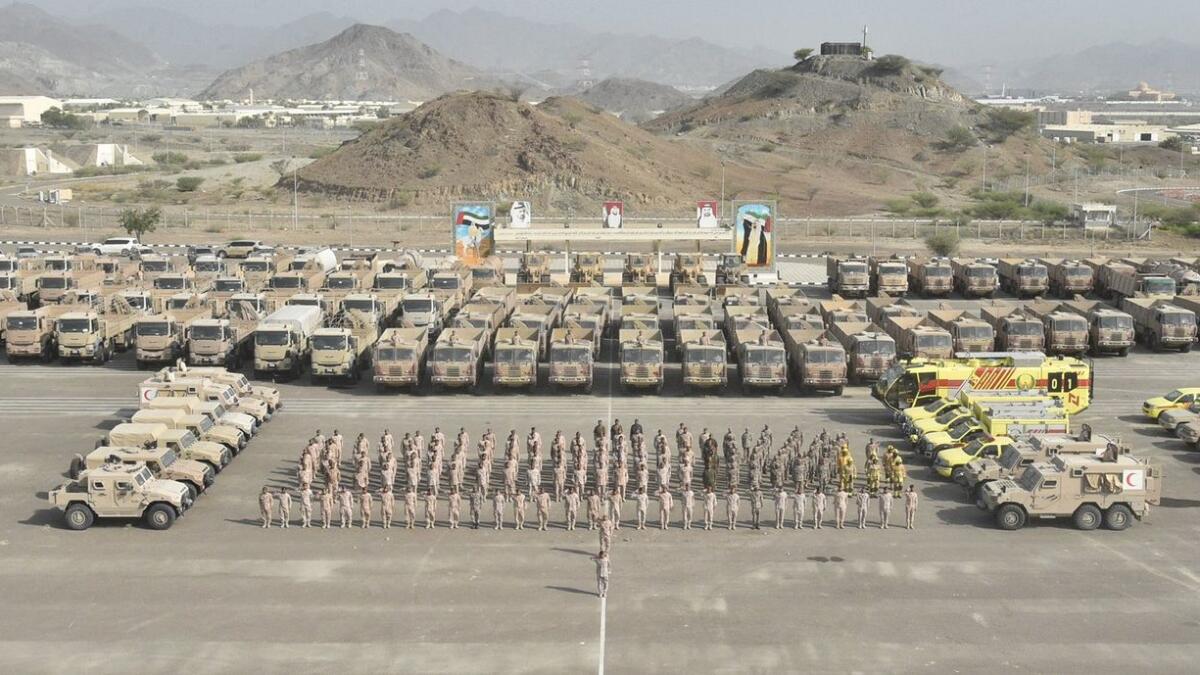 After several days of officers and volunteers working around the clock to restore normalcy in the eastern emirates, operation Loyal Hands has now been called off.

The Joint Operations Command of the Ministry of Defence has announced the end of the task.

Operation Loyal Hands was announced when the country was dealing with the aftermath of UAE’s heaviest rainfall in 27 years.

The operation was put together to rescue people from floods, restore infrastructure and bring lives back to normal in affected areas.

Earlier, it had been announced that ‘Loyal Hands’ will also be readied to deal with other such disasters in the future.

The military thanked other authorities for their cooperation and has declared its readiness to provide the necessary support at any time and place in the country.