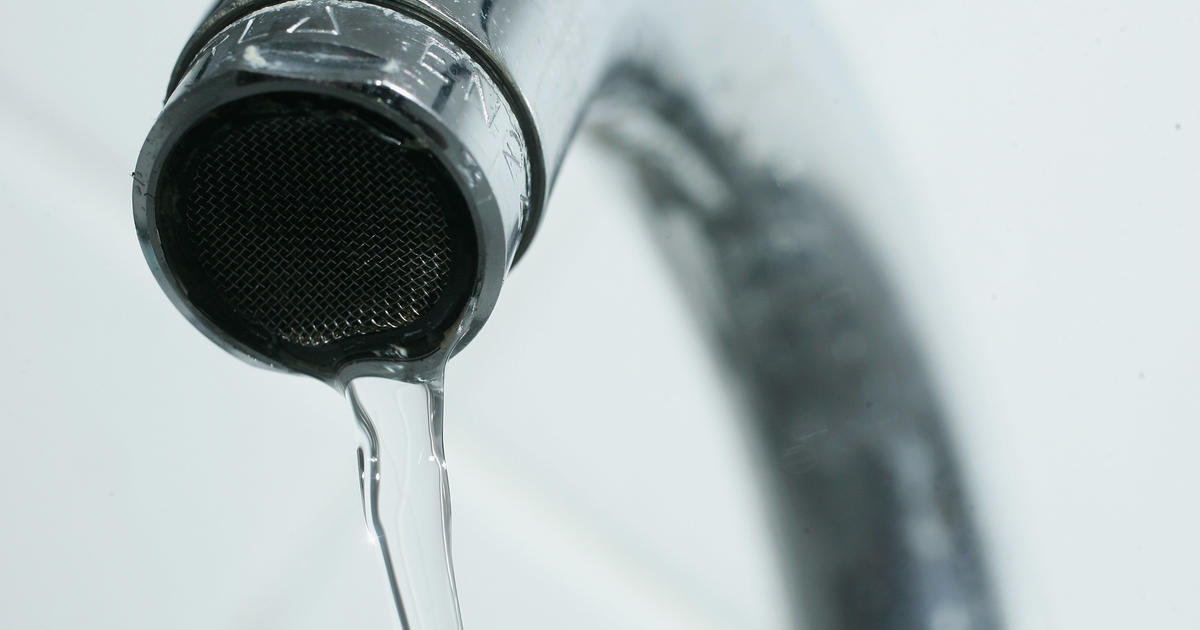 NEW CITY, N.Y. — Water restrictions begin Thursday in Rockland County due to a lack of rain and low river levels.

As CBS2’s Alecia Reid reports, the mandatory restrictions will apply to all residents and businesses.

The Pinto family was dining out Wednesday, but under the emergency, water will only be served at restaurants if customers ask for it.

“Sometimes I understand they waste a lot of water or they have a few sips and that water goes to waste,” Nayeli Pinto said.

That’s exactly what happened at a neighboring table, where half-full cups of water were left.

“If we ask and they just give it to us and we don’t drink it because we don’t wanna drink water, then that’s a waste of water,” she said.

But not everyone feels the same.

According to the county, Ramapo River levels are unprecedented.

“Everybody has to do their part, so I don’t think that’s asking too much,” Rockland County resident David Tremsky said.

As for nurseries and golf courses that depend on water, they can use a water conservation plan, which means reducing their monthly average by 10%.

These restrictions will remain in effect until the county decides they’re no longer necessary.

Records show the entire county is in some form of drought, and certain sections have upwards of a 5-inch deficit.