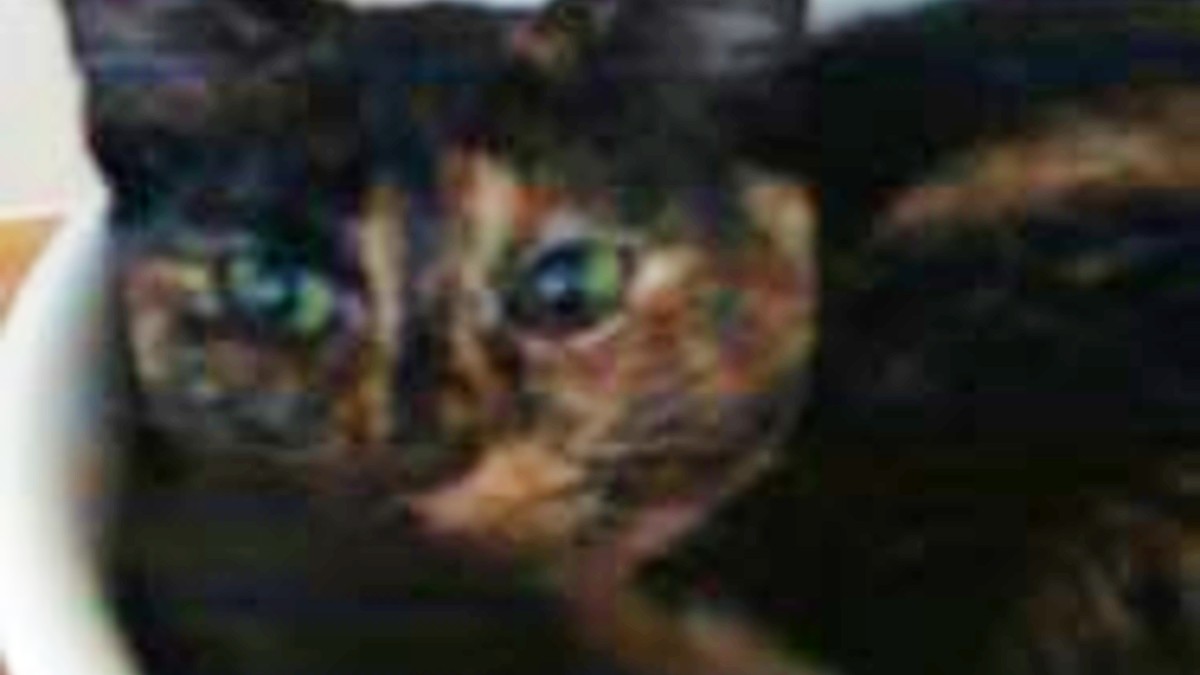 A $6,000 reward is being offered for information leading to the arrest of the person who shot and killed a family’s beloved cat on Long Island, the Nassau County Society for Prevention of Cruelty to Animals announced Friday.

SPCA officials say the cat, an 11-year-old feline named Stella, was shot between Sept. 1 and Sept. 4 near Sutherland and Westmoreland roads in Hicksville.

Her family had let her out early the morning of Sept. 1 and she didn’t come home, the animal group said. They spent the weekend searching for her with no luck. Three days later they heard her making sounds as if she had been hurt and found her under a bush, according to the SPCA. She was taken to a vet, where she was found to have been shot twice.

The cat died a short time later from her wounds.

Anyone with information is asked to call 516-THE-SPCA. Calls are anonymous.