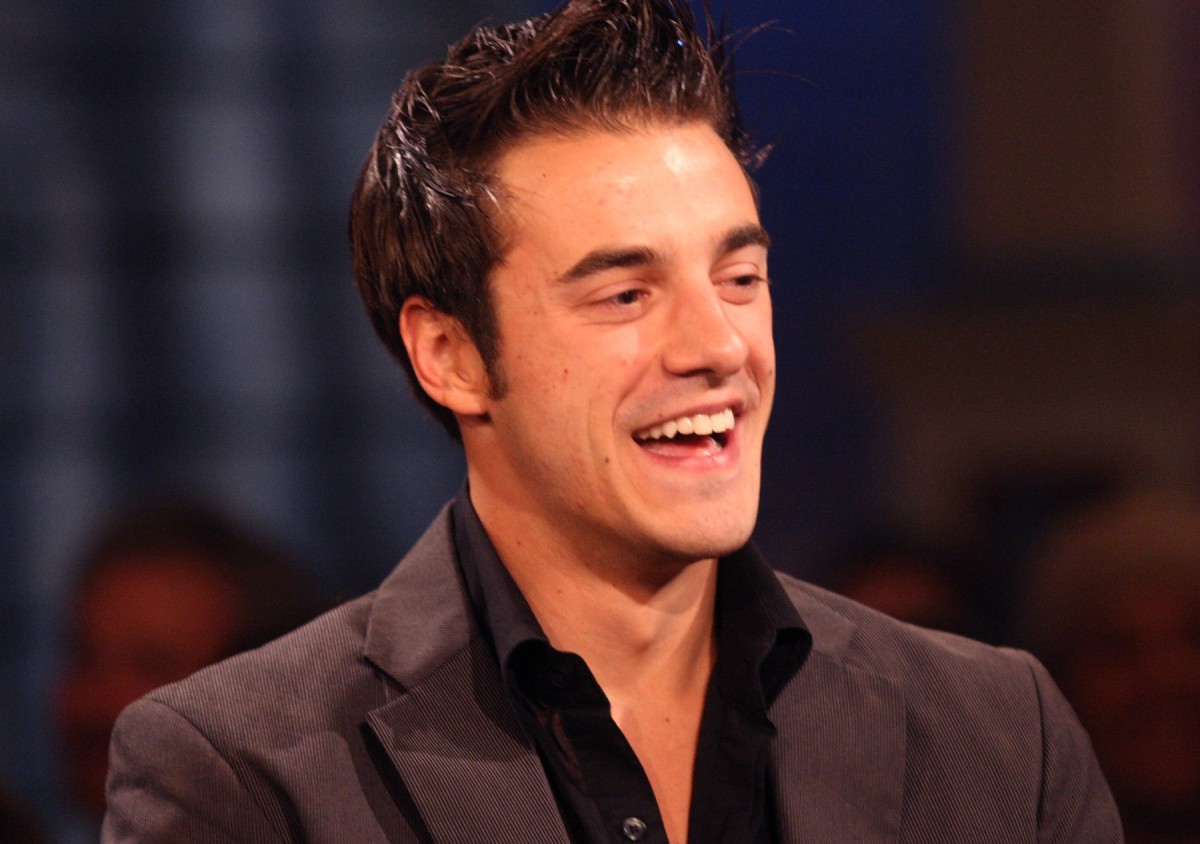 Hit reality series Big Brother is 24 seasons in, but it’s not always easy to find previous outings on streaming platforms. Fortunately, new episodes of Big Brother are headed to Netflix this month. Big Brother Season 10 will be available on the streamer starting Dec. 2. For those who haven’t seen it — or struggling to think back to 2008 — which cast member won Big Brother Season 10?

Before we dive into who won Big Brother Season 10, let’s go over the contestants for that outing. Often regarded as one of the best seasons, the tenth run featured a total of 13 houseguests. This was a smaller number than in previous years. However, several of the players rose to fame, even going on to participate in future seasons of the show.

Per Wikipedia, check out the full cast of Big Brother Season 10 below:

Among those to return to Big Brother were the tenth outing’s winner and runner-up. So, who took home the prize during season 10 — and who almost snagged a win?

Those who have watched Big Brother Season 10 will recall that Dan Gheesling was the winner of that outing. Once a teacher from Dearborn, Mich., Gheesling has gone on to become a well-known celebrity and media personality since partaking in the reality show.

According to Fandom.com’s Big Brother Wiki, Gheesling was the first U.S. houseguest to win with a 7-0 vote from the jury. The runner-up was none other than Robert “Memphis” Garrett. The two worked together earlier in the season, and it seems their friendship continued afterward. When Memphis Garrett received backlash during Big Brother 22, Gheesling spoke out in favor of him.

Memphis Garrett wasn’t the only member of The Renegades to return to Big Brother, either. Although he won during season 10, Gheesling signed on as a Coach during Big Brother 14. He was eliminated that time around, but his second appearance further cemented his place in the fandom.

‘Big Brother’ Season 14 is also available to stream on Netflix

Funnily enough, those wishing to see more of Dan Gheesling after Big Brother Season 10 can also revisit season 14 on Netflix. Both outings are available as of Dec. 2, and they’re the only two currently on the platform. It’s possible Netflix will add more later on. But for now, fans of the CBS show can enjoy those two chapters.