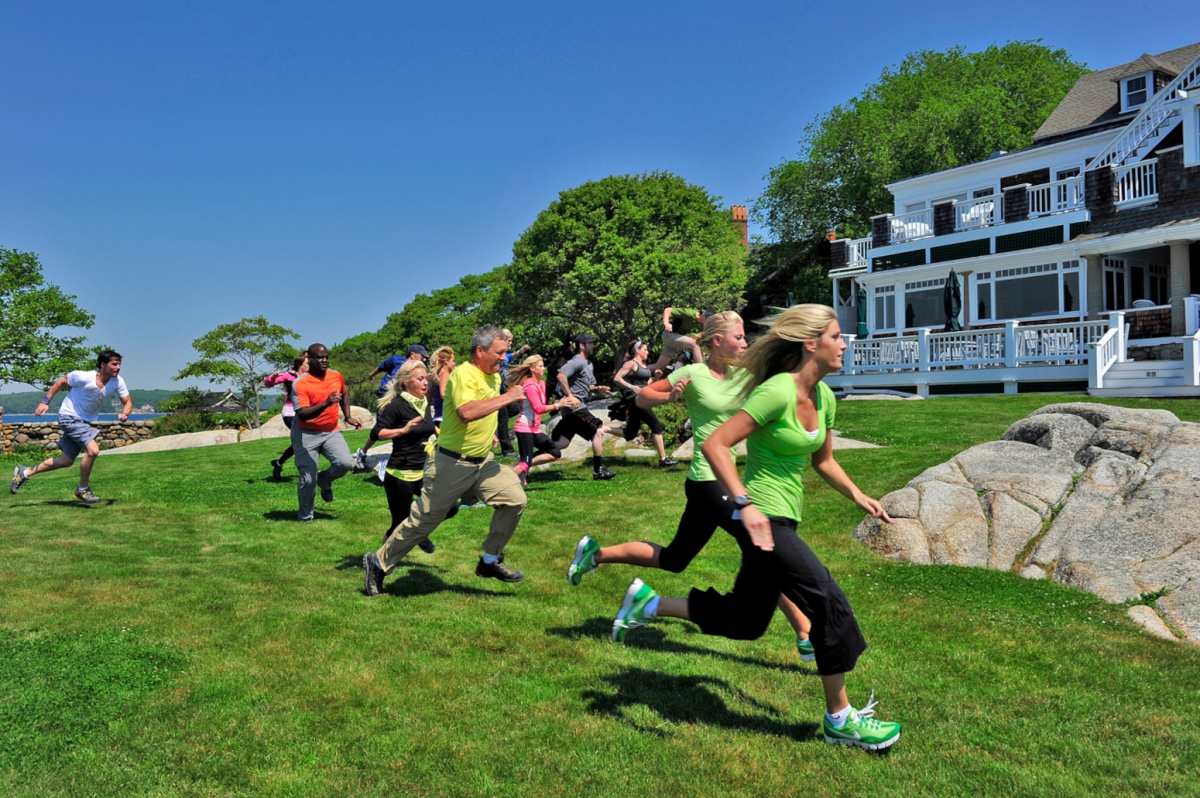 RELATED: ‘The Amazing Race’: Contestants Aren’t Told What They Need to Pack for the Show

Before we dig into the winner of The Amazing Race Season 17, let’s go over the cast for that outing. Season 17 consisted of 22 contestants in total, and they came from a variety of backgrounds. Several of the participants formerly competed in beauty pageants like Miss America, while others were hosts from the Home Shopping Network.

Per Wikipedia, find the full list of competitors in The Amazing Race Season 17 below:

The Amazing Race‘s seventeenth run boasted a number of memorable faces. But who won the 2010 iteration of the reality series?

RELATED: ‘The Amazing Race’ Fans Plead for the Show to Make Rule Changes After Season 34

Katherine Chang and Natalie Strand won The Amazing Race Season 17, taking home the $1 million prize. Both anesthesiologists, Chang and Strand made history when they crossed the finish line during Leg 12. The duo became the first team comprised solely of women to win the reality competition. It proved an exciting moment, and they weren’t the only pair to make an impression during the last round.

The second-place team was also made up of two women, and they came close to securing the win. It was difficult to know who to cheer for during season 17’s finale, even as the gap between the winners and runner-ups widened.

Fortunately, even The Amazing Race‘s runner-ups take home cash for their achievements.

Katherine Chang and Natalie Strand may have won The Amazing Race Season 17, but they weren’t the only team to make it to the final Leg. The Amazing Race‘s runner-ups put on an impressive show as well, even if they couldn’t keep up with the doctor duo.

All in all, season 17 proved a suspenseful outing up until the very end. Its contestants made history in its final episode, and the runner-ups came close to achieving victory. Needless to say, this outing is well worth a rewatch. And fans will have time to dive in after The Amazing Race Season 34 concludes.

RELATED: ‘The Amazing Race’ Fans Think the Show Is ‘Too Easy’ After Watching Season 34