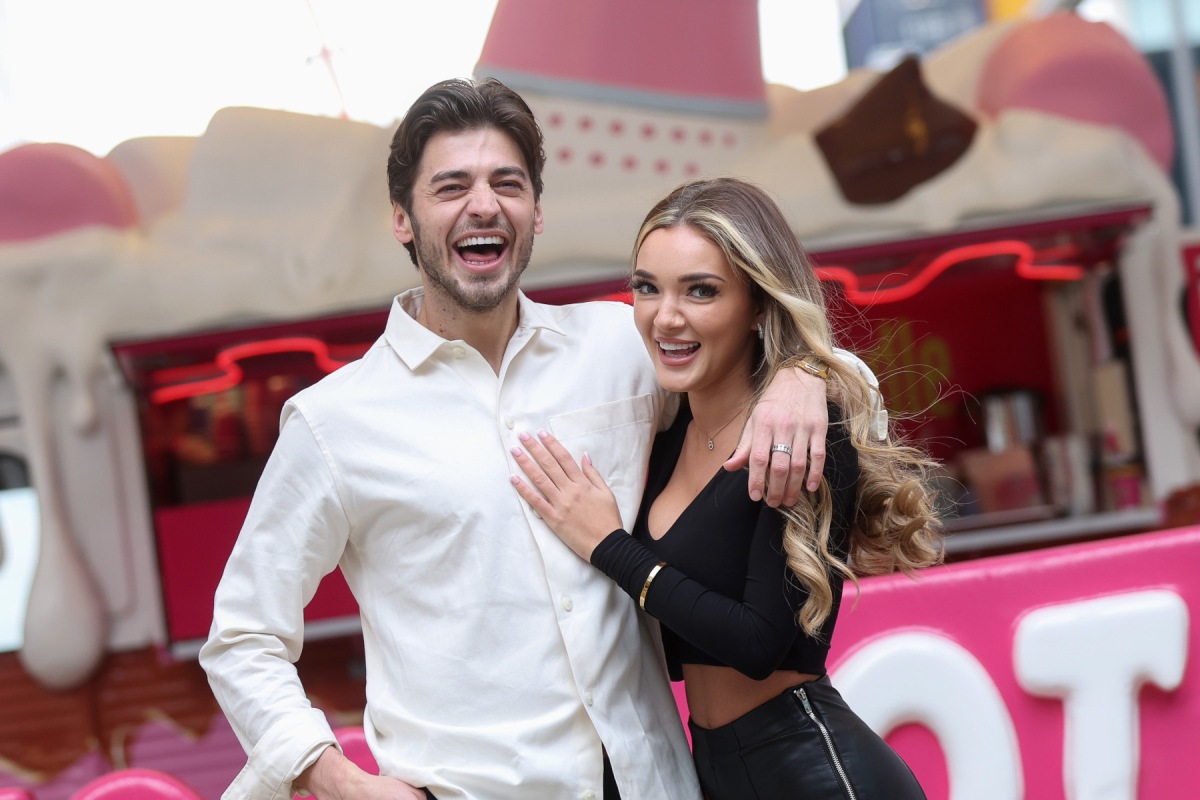 ‘Too Hot to Handle’ Season 3 winners

Too Hot to Handle Season 3 featured no shortage of hook-ups, but Harry Jonhson and Beaux Raymond were the winners of the show’s previous outing. The pair didn’t immediately hit it off — in fact, Harry was initially more interested in another contestant — but they wound up getting together about halfway through the season.

Once their relationship took off, the Too Hot to Handle duo quickly became a fan-favorite pairing. Unfortunately, their romance didn’t last long outside of the show. During Netflix’s Too Hot to Handle reunion, they admitted they were no longer together.

“When we got home, it was going with being with each other every single day, and then, nothing at all, which is just really hard,” Beaux explained. “We stay in contact. We always have been in contact.”

“We’re really close still,” she added. “We’re just not [together].”

It sounds like Harry and Beaux remain on good terms, even if things didn’t work out between them. And they certainly gained something from being on Too Hot to Handle. After all, they won a significant cash prize once season 3 was through.

How much did Harry and Beaux win in ‘Too Hot to Handle’ Season 3?

Harry and Beaux may not have lasted after Too Hot to Handle Season 3, but the winners collected an impressive reward for their participation in the show. The pair won a total of $90,000, a record prize for Too Hot to Handle. According to Newsweek, they divided the winnings 50/50 after their split. As such, each went home with $45,000 — no small amount, all things considered.

The pot at the beginning of season 3 consisted of $200,000. Of course, money gets deducted whenever participants engage in sexual behavior. As such, it’s somewhat surprising that Harry and Beaux took home as much as they did. It seems the couples from season 3 were on their best behavior, even taking their transgressions into account. Are any of them together as Too Hot to Handle Season 4 makes its debut?

Are any couples from ‘Too Hot to Handle’ Season 3 still together?

With the winners of Too Hot to Handle Season 3 parting ways soon after the show, fans may be curious about what happened to the other couples from that outing.

Per Wikipedia, the main pairings from season 3 include:

Sadly, none of the contestants are still together today. Only Beaux/Harry and Holly/Nathan were officially coupled at the end of season 3. Both pairs broke up after the finale. Per E! News, they continue to keep in touch with one another. However, their romantic feelings appear confined to the villa.

Hopefully, the couples from the next outing of Too Hot to Handle fare better than this group. Fans can officially start watching their journey now.

Too Hot to Handle Season 4 is streaming on Netflix.