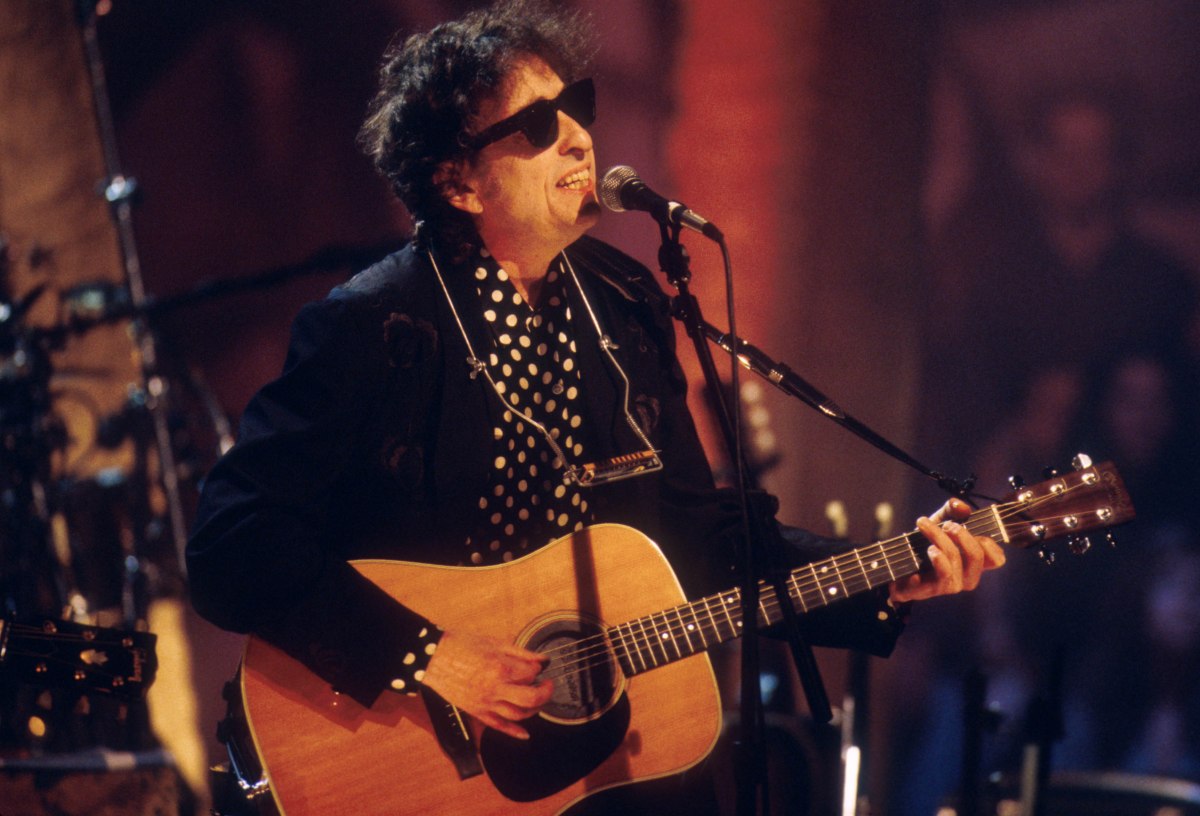 Bob Dylan has many iconic songs throughout his career. While he never had the transcendent hits that artists like The Beatles or Led Zeppelin have, Dylan never focused on writing pop hits that dominate the charts. Many of his songs are recognizable, but Dylan never plays his songs the same as he believes none of his music is perfect.

Bob Dylan has always been a different artist

Bob Dylan is a highly influential musical artist, partly because of his uniqueness. In a time when rock music was beginning to become more mainstream, Dylan stuck with his folksy roots, blending it with a modern sound. He often made slower, more personal tracks that expressed his political and social opinions. In a 2011 interview with The Huffington Post, the “Blowin’ in the Wind” singer said he never tried to make popular music that was easily accessible to the masses.

“I’m coming out of the folk music tradition, and that’s the vernacular and archetypal aesthetic that I’ve experienced,” Dylan said. “Those are the dynamics of it. I couldn’t have written songs for the Brill Building if I tried. Whatever passes for pop music, I couldn’t do it then, and I can’t do it now.”

When asked what kind of artist he is, Dylan wasn’t sure how to respond. He said he never fit into mainstream music and credits other artists for making his songs more popular.

“Look, when I started out, mainstream culture was Sinatra, Perry Como, Andy Williams, Sound of Music,” he explained. “There was no fitting into it then, and of course, there’s no fitting into it now. Some of my songs have crossed over, but they were all done by other singers.”

Many artists of Dylan’s generation, such as Paul McCartney and The Rolling Stones, who continue to perform today, play music they released over 30 years ago. These artists bank on nostalgia since these songs brought them success, and new generations continue to discover their music. Bob Dylan told The Huffington Post that they made “perfect records,” meaning they have to play it the same every time, something he never does.

“Those guys you are talking about all had conspicuous hits. They started out anti-establishment, and now they are in charge of the world. Celebratory songs. Music for the grand dinner party. Mainstream stuff that played into the culture on a pervasive level. My stuff is different from those guys. It’s more desperate. Daltrey, Townshend, McCartney, the Beach Boys, Elton, Billy Joel. They made perfect records, so they have to play them perfectly … exactly the way people remember them. My records were never perfect. So there is no point in trying to duplicate them. Anyway, I’m no mainstream artist.”

Dylan never had a No. 1 hit

While Dylan’s music remains relevant years later, he never had a No. 1 hit in his career. Dylan had 23 songs that made the U.S. Billboard Hot 100 chart, but only four were top 10 hits. Two of his songs, “Like a Rolling Stone” and “Rainy Day Women #12 & 35”, peaked at No. 2, but that was the highest. Still, Dylan’s legacy is impressive, despite not having a No. 1 hit.