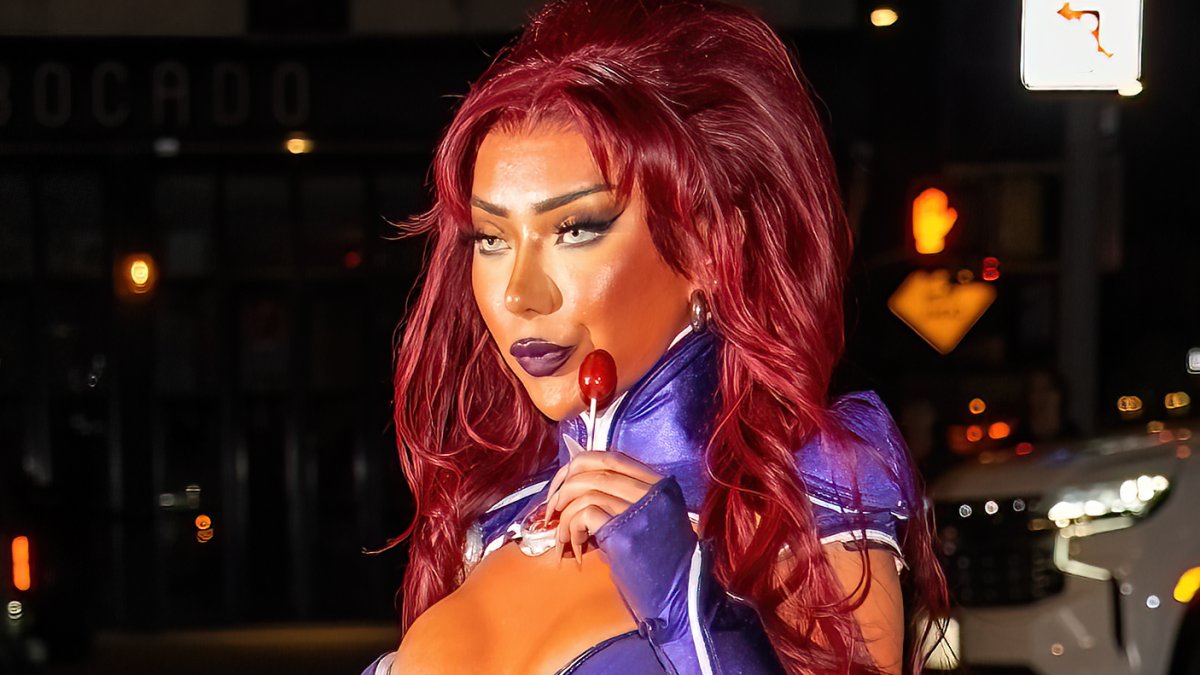 A New York City social media influencer with more than 3.5 million subscribers on YouTube was arrested Monday on a battery charge for allegedly throwing a water bottle at a police officer at a Miami Beach hotel.

Nikita Dragun, 26, was charged with four counts including battery on an officer and disorderly conduct. Dragun had been in New York City as recently as Halloween, when Dragun attended Heidi Klum’s annual bash in Manhattan.

According to an arrest report, police were called to the Good Times Hotel at 601 Washington Avenue after receiving reports of a woman causing a disturbance and walking around the pool area naked.

Dragun allegedly threw a water bottle at hotel security before going to her room.

Officers went to Dragun’s room and heard loud music before warning her she could be forced to leave the property. Dragun reportedly closed the door on officers before opening it and threatening to throw another bottle. She was taken into custody and transferred to the Turner Gilford Knight Correctional Center.

Dragun, who is transgender, asked a judge if she had to stay in the men’s unit of the Turner Guilford Knight Correctional Center, and was told to discuss the matter with a bondsman.