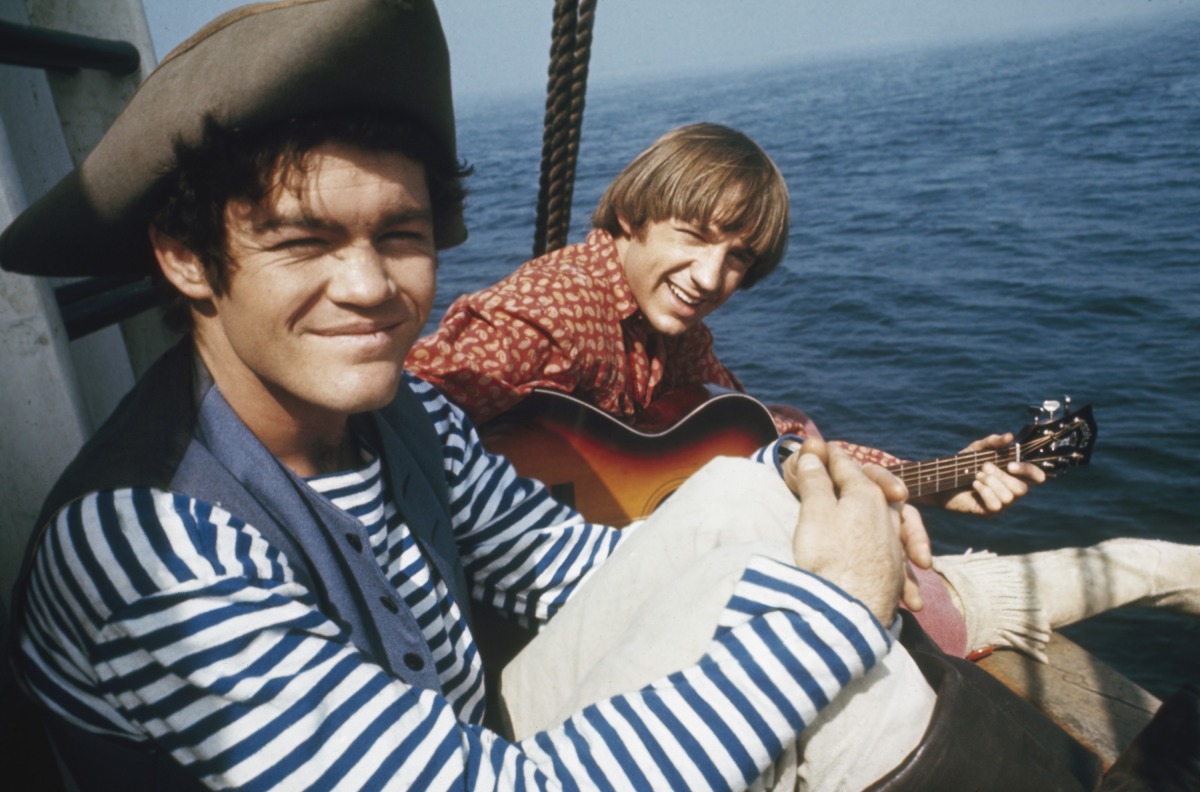 Micky Dolenz felt The Monkees‘ “(I’m Not Your) Steppin’ Stone” was an integral part of every Prefab Four concert. He subsequently discussed the fan reaction to the track. Notably, the tune was a hit in the United States but not the United Kingdom.

During a 2020 interview with Goldmine, Dolenz discussed his time with The Monkees. “Come to think of it, I sang the majority of album cuts, too,” he said. “And Mike [Nesmith] wrote some great songs. He’d sing some of ’em for The Monkees.

Dolenz discussed one of his tours. “Truthfully, the bottom line is that people who would buy a ticket for The Mike & Micky Show come to see me sing ‘I’m a Believer.’ And ‘(I’m Not Your) Steppin’ Stone.’”

Dolenz discussed why he always plays “I’m a Believer” and “(I’m Not Your) Steppin’ Stone.” “So once they know they’re gonna get that, they come,” he said. “And I know that’s why they’re there, so I always give it to ’em. Every single show I do. I made that decision to do that a long, long time ago.

“I’ll never forget when I was living in England and working in London as a television producer/writer,” he added. “I had stopped singing completely. I wasn’t doing any performing whatsoever, be it comedy, recording or otherwise. In fact, people knew me by my real name of George Michael Dolenz, Jr., the television producer.”

RELATED: The Monkees’ Micky Dolenz Learned to Sing Songs ‘Properly’ When He Was in an Elton John Musical

According to The Official Charts Company, “(I’m Not Your) Steppin’ Stone” never charted in the United Kingdom. On the other hand, More of the Monkees reached No. 1 for two weeks and lasted on the chart for a total of 25 weeks.

“(I’m Not Your) Steppin’ Stone” was not one of the Fab Four’s biggest hits but Dolenz felt it was an integral part of any Monkees concert.

RELATED: Why The Monkees’ Micky Dolenz and The Carpenters Lost the Chance to Record Three Dog Night’s ‘An Old Fashioned Love Song’ 1st