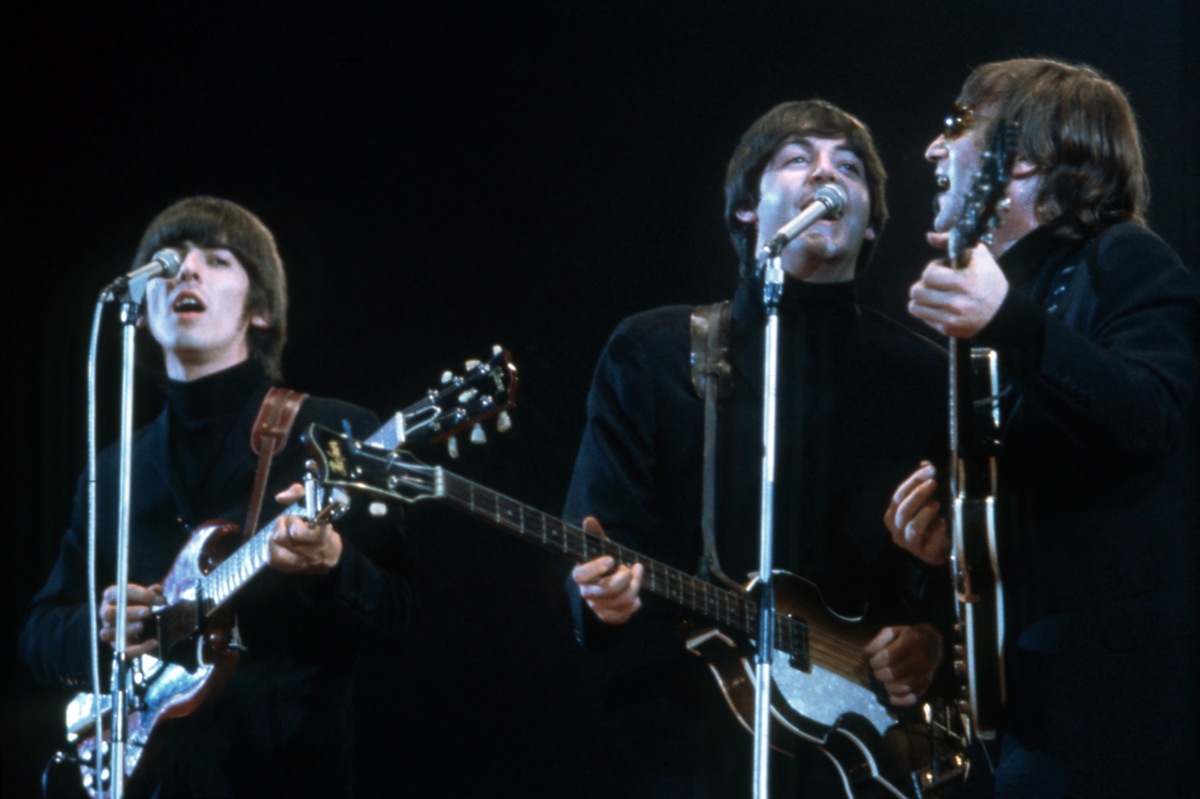 Beatlemania took the world by storm. During the 1960s, The Beatles became one of the biggest musical acts in the world. The band performed hundreds of concerts for millions of screaming fans. However, Paul McCartney said the hyper Beatles fans wore out their welcome as the constant screaming became an annoyance.

Paul McCartney enjoyed the adoration from fans, especially the women

The Beatles formed in 1960 when the members were in their late teens and early 20s. In an interview with NPR, Paul McCartney said the attention from female Beatles fans was enticing because it was the first time he felt “attractive.” McCartney said he never “attracted all the girls in town” while growing up in Liverpool.

“We were just like most young guys. We just wanted to have a girlfriend and basically do as much as we could, was the idea. So as we got fans, that became our motivation, which was, we were trying to be attractive in any way you like — visually, physically, sexually. We didn’t mind, as long as we were attractive, because as kids, we were apparently not very attractive and we certainly weren’t the big kind of quarterback who attracted all the girls in town. It was kind of the opposite for us, so I suppose, as we got more and more popular and the girls started screaming, to tell you the truth, we just enjoyed it. It was the fulfillment of all our dreams. … It really was just we young guys trying to get laid, as Americans would say.”

The Beatles developed a fan base of obsessive and hardcore fans during Beatlemania. Many of their concerts included thousands of fans screaming as loud as possible. While any music act would want many passionate fans who loved their work, Paul McCartney shared that the loud screaming would often become tiring.

“Later then, it got a bit worrying because now the first sort of flush of the excitement had been going for quite a few years, and we were maturing, and we were sort of out of that phase,” McCartney explained. “It was like, OK, it would be quite nice to be able to hear the song we’re playing. And we couldn’t because it was just a million seagulls screaming.”

While Beatlemania has calmed down, Paul McCartney is still incredibly famous. He most likely gets many fans coming up to him when he is out in public, asking to take a photo. In an interview with the Smartless podcast, McCartney shared that he no longer takes pictures as he likes to separate his celebrity self from his personal self.

“I sometimes feel like I have to say, ‘Look, I’m happy to talk to you. Sit down. We can talk because I like that,’” McCartney explained. “Because I’m still me. The minute I put my arm around you, you put your arm around me, I feel like the monkey in Saint Tropez. Come and have your picture taken with the monkey, you know? And I don’t like that. It puts me off.”