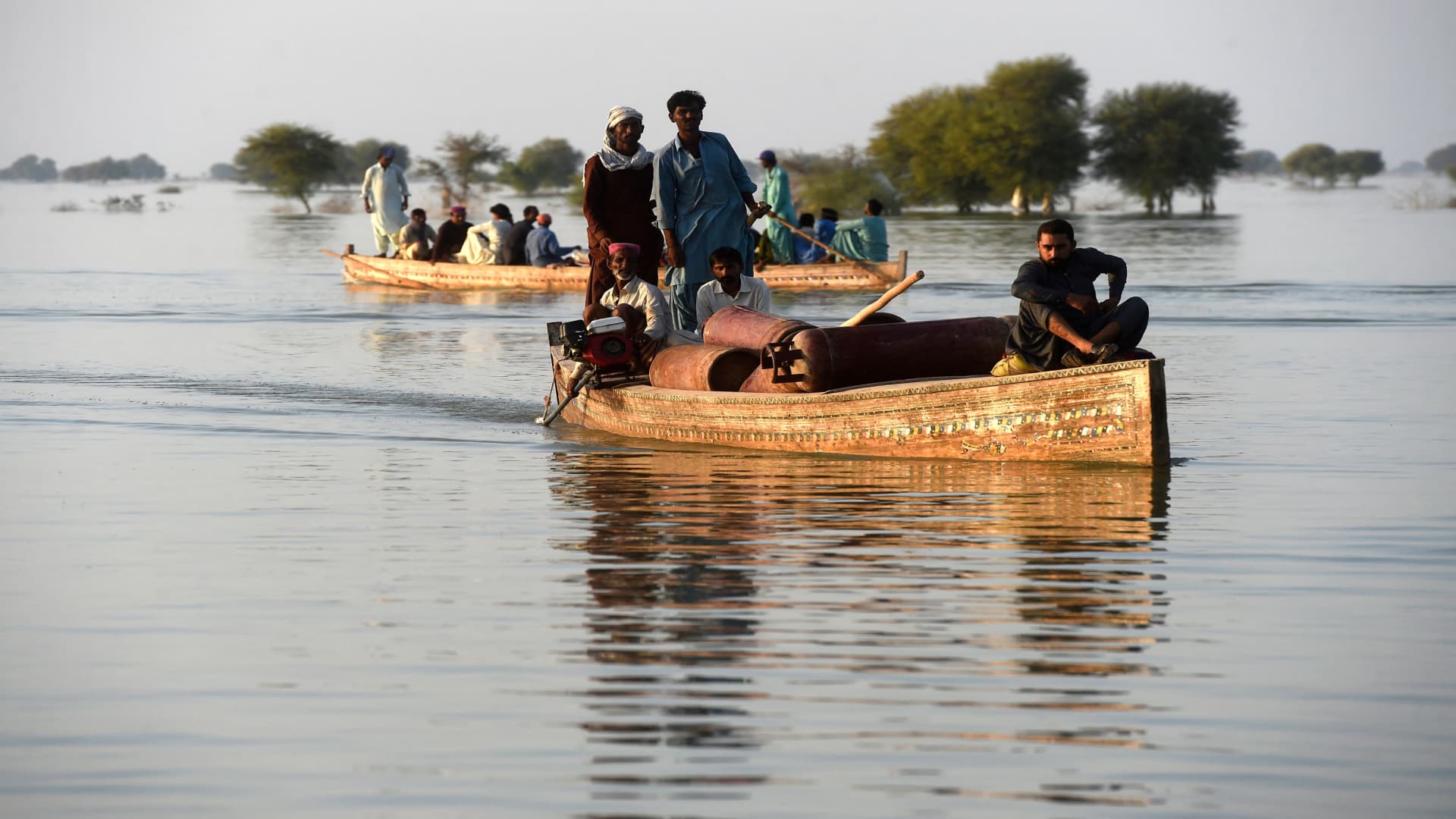 Since industrialization began, developed countries have contributed the vast majority of the world’s carbon emissions and got rich in the process. Poorer countries, on the other hand, have contributed little to the climate crisis, but are set to feel the worst effects. Many of those developing nations want help — in the form of money. But getting governments to agree to those measures is going to be difficult.

As the world’s leaders gather in Egypt’s coastal resort Sharm El Sheikh for COP, the United Nations’ annual climate change conference, the subject of climate finance is top of the agenda.

The term refers to money that is given or loaned, usually to a developing country, to help reduce the worst effects of climate change and to help them adapt to long-term shifts in the world’s climate system.

“They have less capacity to just simply buy things that one might need to deal with a catastrophe like emergency food, or stronger bridges. It really leads these countries to be more at the whim of the weather,” said Gaia Larsen, a director of climate finance, access and deployment for the research organization World Resources Institute.

The topic is set to dominate discussions at COP27 after developed countries failed to reach the $100 billion annual pledge in 2020 to support developing nations in reducing emissions and adapting to climate change.

There are also calls for compensation to those that have suffered losses and damages as a result of extreme weather.

“You absolutely need to have a line of losses and damages, and restitution,” said Zain Moulvi, a lawyer in Pakistan for the Alternative Law Collective, a group of lawyers and academics working on climate finance among other issues.

“I think there’s a lot of conceptual work that needs to go into essentially sort of explaining what it is that is needed and why,” he said.

But with an ongoing war in Ukraine and a cost of living and energy crisis, getting governments from developed nations to agree to these measures is going to be difficult.

Reparations have become a hugely contentious issue, with developed countries concerned that providing funding could be construed as an admission of legal liability and trigger claims on a major scale. Watch our video above to learn more.