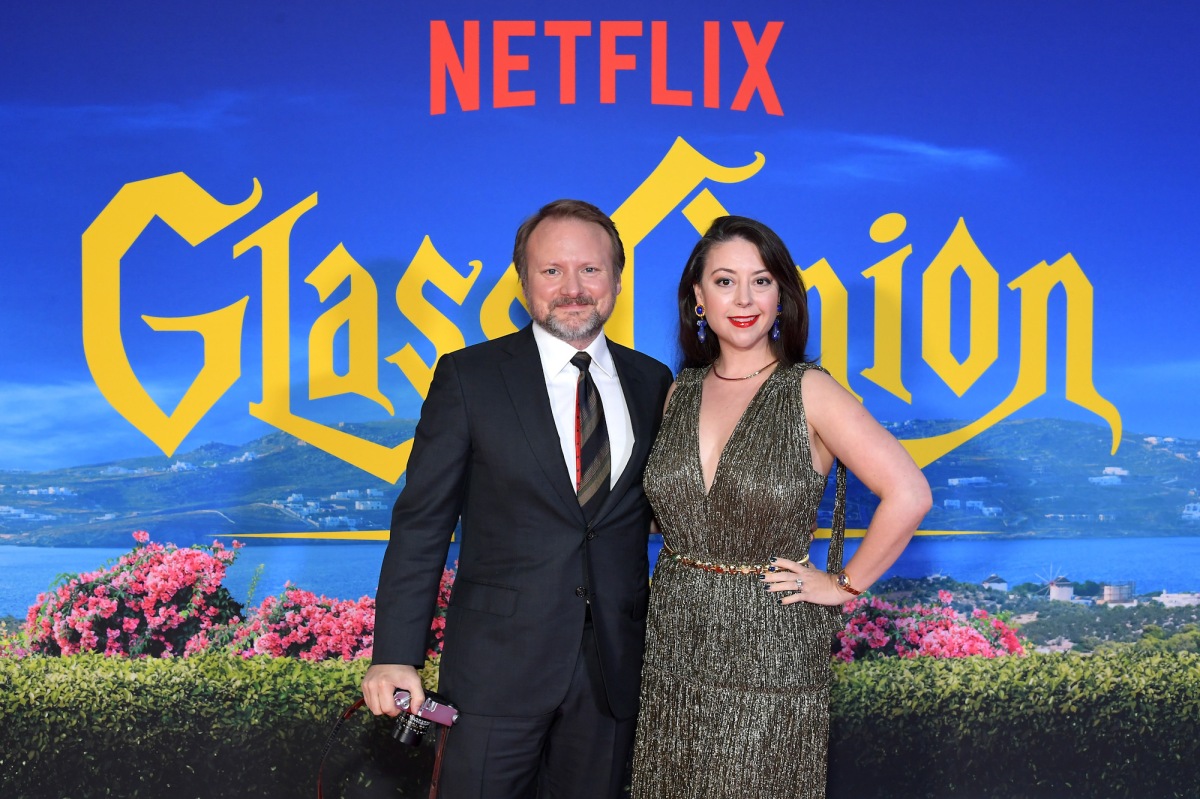 Many were curious to know why director Rian Johnson chose Glass Onion as the title for his sequel to Knives Out. The title is odd, but Johnson chose it after recalling the Beatles’ song that uses the same title. People often use The Beatles as an influence, and Johnson explains why he titled his latest film after a more obscure track from the band.

Knives Out became a surprise hit when it debuted in 2019. The movie followed Daniel Craig’s Benoit Blanc, an eccentric southern detective who investigates the murder of a wealthy author. Many enjoyed the humorous spin on Agatha Christie’s works that featured an all-star cast. Following its success, Netflix signed Johnson to a blockbuster deal that would see him make two sequels for the streaming service.

In an interview with Deadline, Rian Johnson explained how he came up with the title for Glass Onion. The Last Jedi director said he wanted a glass structure to be involved in the plot. However, he couldn’t decide on the shape until he found the Beatles’ track in his music library.

“I’d gotten to a point where I had the idea of a central metaphor that Blanc could latch onto and beat like a dead horse,” Johnson shared. “Something that was made of glass. Something that was layered, but the center was in plain sight, and so on. And I thought, OK, well, the billionaire is going to have an island, and maybe he has some structure on it that’s made of glass, so … is it a glass castle? Is it a glass palace? I literally opened the music app on my phone and just searched the word ‘glass’, and ‘Glass Onion’ popped up.”

“Glass Onion” is one of the band’s more obscure tracks, and Johnson was surprised to see that nobody knew the title came from The Beatles.

“But I was always surprised, when I was showing the script around, how many people didn’t know it was a Beatles song,” he added. “I thought everybody knew ‘Glass Onion’, but I guess they don’t.”

“Glass Onion” first debuted in 1968 on The White Album and was written by John Lennon. It’s a self-referential track that alludes to many Beatles songs, including “Strawberry Fields Forever,” “I Am the Walrus,” and “Lady Madonna.” In Barry Miles’ biography Many Years from Now, Paul McCartney said “Glass Onion” was inspired by the many theories fans would make from the band’s lyrics and videos.

“It was a nice song of John’s,” McCartney said. “We had a fun moment when we were working on the bit, ‘Here’s another clue for you all, the walrus was Paul.’ Because, although we’d never planned it, people read into our songs and little legends grew up about every item of so-called significance, so on this occasion, we decided to plant one.”

Glass Onion is currently in theaters for a limited run but will be available to stream on Netflix starting on Dec. 23.

RELATED: John Lennon Told Paul McCartney He Was Leaving The Beatles in a ‘White Album’ Song