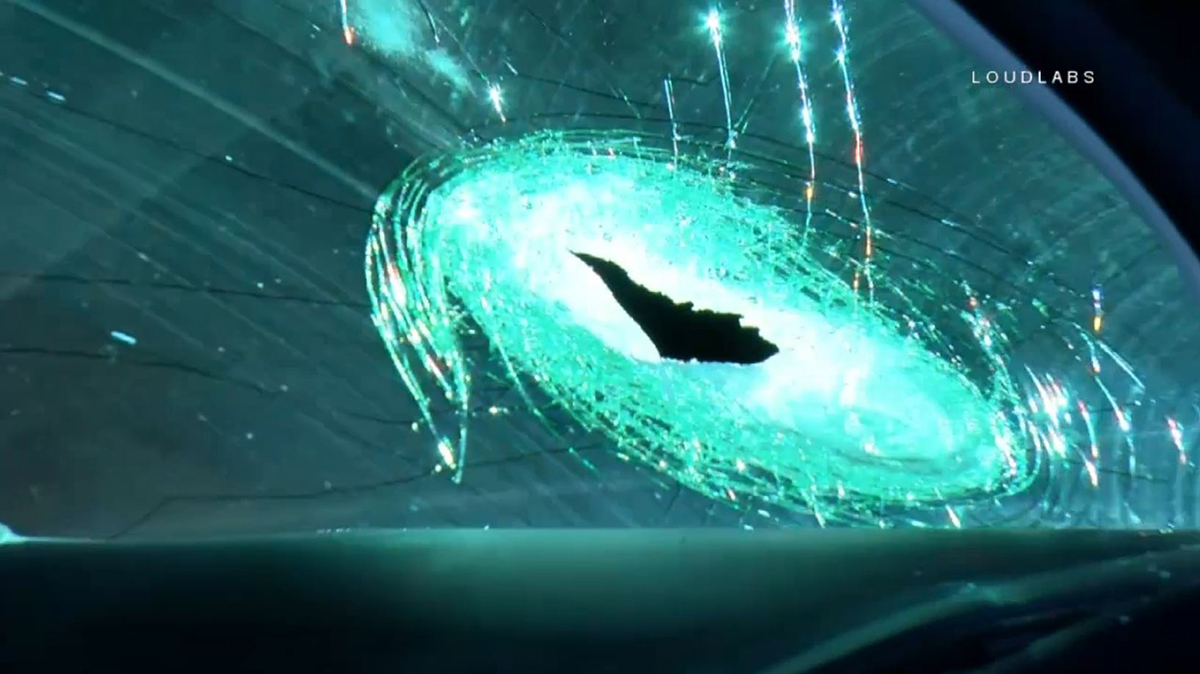 An East Meadow man is in custody after cops say he went on a bizarre spree this week with a brick, smashing windows on 27 cars.

Nassau County Police responded to a 911 call Thursday morning for a man throwing bricks through car windows on East Meadow Avenue. After a brief search they arrested Tejinder Singh, 28, without incident.

Cops subsequently determined that Singh had allegedly damaged 25 cars Thursday morning, as well as one car on Aug. 1 and another Aug. 2.

He faces 27 counts of criminal mischief in the third degree and is due to be arraigned Friday.