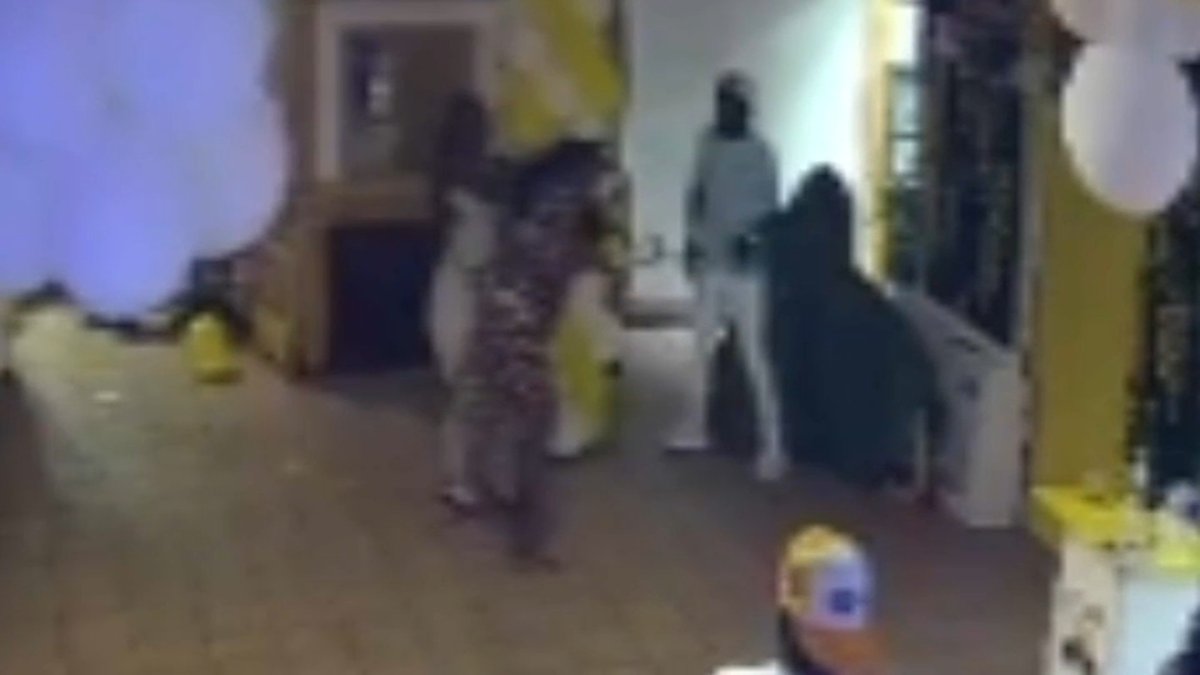 A suspect has been arrested and charged with murder in the deadly shooting at a Brooklyn nightclub that took the life of a mother in late August, police announced.

The suspect, Deonne Kirkland, was charged in the execution-style slaying of 44-year-old Tarcia “Tanny” Lysius inside the crowded Hearts of Love Nightclub in East New York in the early morning hours of Aug. 28. Kirkland, also 44, was walked out of the police stationhouse Thursday evening.

When asked if she was still claiming the surveillance video obtained by NBC New York had been “photoshopped,” she replied “yes, all five of them.” Kirkland was also asked if she had anything to say to the family of Lysius, to which she said “I am sorry for their loss.”

The family of Tarcia Lysius gathered outside the 75th precinct in hopes of an arrest in the attack that killed her in August, Sarah Wallace reports.

Attorney information for Kirkland was not immediately clear.

The arrest came just after the I-Team learned detectives had been questioning someone in connection to the killing. Lysius’ family had been furious that more than three weeks after their loved one was gunned down, shot once in the head by a woman dressed in white, no arrests had yet been made. That changed Thursday evening.

“This girl committed a cold-blooded crime. And she’s just getting away with it,” Odette Ritchie, a cousin of the victim, previously said. “You cannot think you’re above the law. I really do believe in justice and I know they got this.”

The killing was caught on surveillance video, and multiple people in the community and in Lysius’ family had identified the woman allegedly seen pulling the trigger.

Video obtained by the NBC New York I-Team showed a verbal altercation began outside, with Lysius, a mother of four, seen in the video wearing a flowered mesh dress. Ritchie said that the other woman “was circling her from outside.”

NBC New York’s Sarah Wallace talks exclusively with the outraged family of the victim of an execution-style killing in a Brooklyn nightclub.

Lysius could then be seen running into the club, with the woman in white behind her. The suspected shooter grabbed Lysius, who was wearing a wig.

“The gun fell because she was so close, so it wrapped up in her hair. So instead of taking the time to take the gun from her hair, she just grabbed the wig and everything and went through the door with the gun,” said Ritchie.

Arriving paramedics tried frantically to revive Lysius, but to no avail. The victim’s family, who said they want the public to see the cold-blooded video, told News 4 they had been calling detectives daily for the past three weeks, desperate for an arrest.

An investigation into the shooting is ongoing.