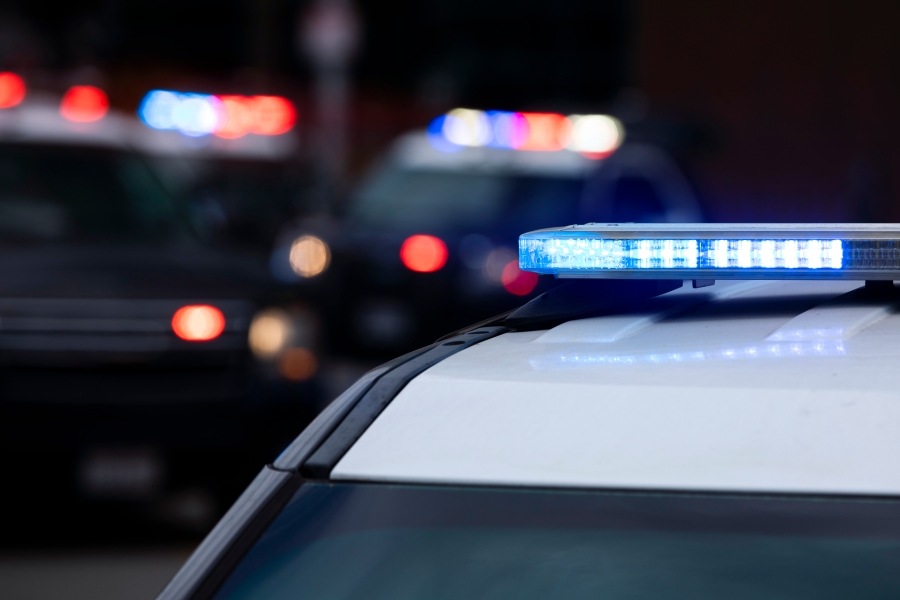 TAMPA, Fla. (WFLA) — Tampa police said they are searching for a suspect after a woman was shot and later died from her injuries.

Police said they were called to the 1900 block of West Main Street just after 6:30 p.m. Sunday after there were reports of a shooting.

Before officers arrived, they said the victim, a woman in her mid-20s, was taken to a nearby hospital with a gunshot wound. They said the woman later died from her injuries.

Homicide detectives said they are working to identify the suspect and take him into custody.

The shooter is reportedly a Black man in his mid-20s to early-30s. Police described the man as being between 5’8″ and 6′ tall, with a light complexion and his hair in twists.

Officers said the suspect fled on foot southbound from the shooting.

Anyone with information about the shooting is asked to call Tampa police at 813-231-6130 or send a tip by texting TIP411.