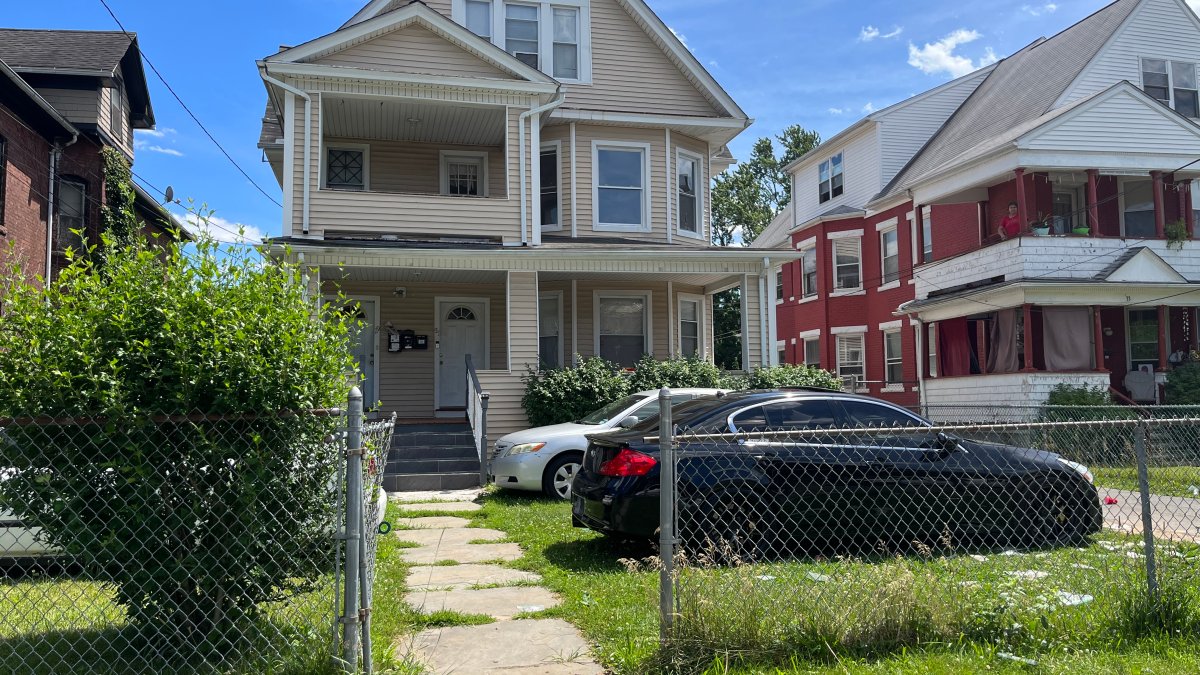 A woman has died and a man is injured after a shooting at a party in Hartford early Monday morning.

Police responded to a large party on Shultas Place around 2:17 a.m. after getting reports of a person shot.

When officers arrived to the scene, they said they found a woman, later identified as 22-year-old Jayla Heaven, of Hartford, unresponsive in the back of the home. She was transported to a local hospital where she was pronounced dead.

Heaven’s siblings said they were shocked to hear the tragic news.

The family of Jayla Heaven is speaking out after the 22-year-old was fatally shot at a house party in Hartford over the Fourth of July weekend.

A man in his 20s arrived by private vehicle to an area hospital to be treated for a non life-threatening gunshot wound from the same incident, investigators said.

At this time, authorities believe the shooting stemmed from a physical fight between people at the party. They said it appears Heaven and the man who was shot were not the intended targets and were caught in the crossfire.

Police said there were hundreds of people at the house when the shooting happened. They believe dozens of people saw the actual shooting.

Officers are asking anyone with video of the incident or anyone with information about the shooting to come forward. Police can be reached at (860) 722-TIPS.

Search warrants are being conducted at the home and there is a lot of evidence to process. The shooting remains under investigation.Police have not yet identified a suspect.