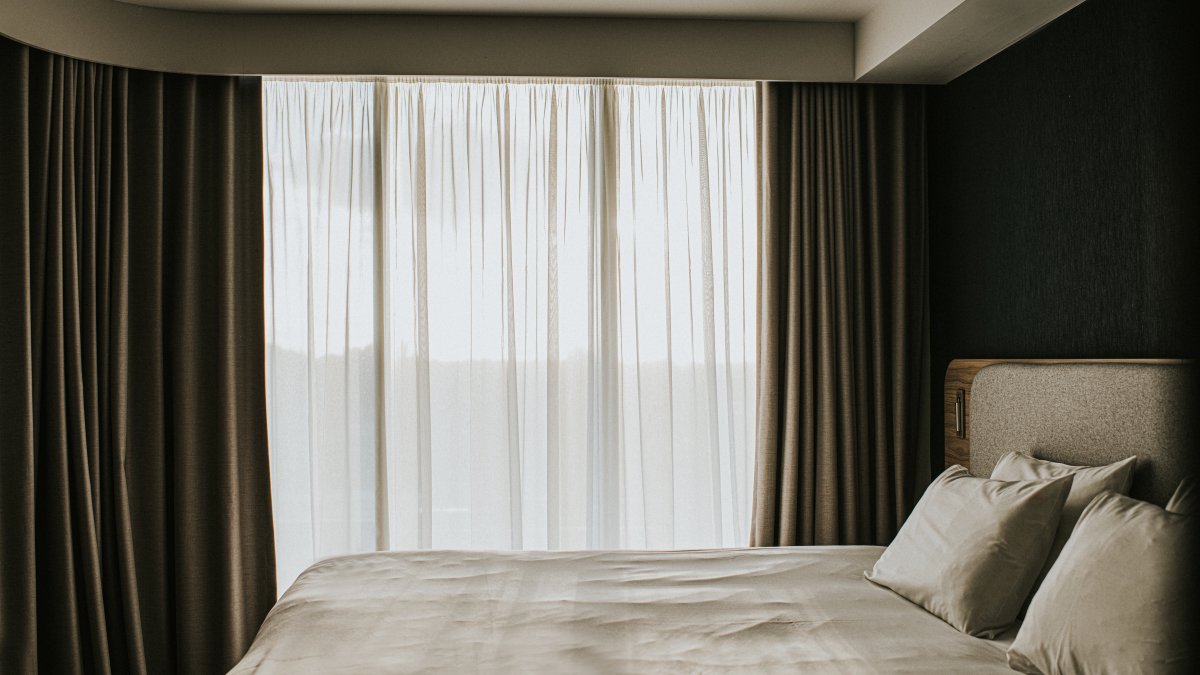 A Brooklyn woman pleaded guilty to a pair of schemes to defraud city programs, with the first job netting the scammer more than $400,000 from selling hotel room stays reserved for the city’s free pandemic isolation program.

In the span of a few months, city officials claimed Chanette Lewis sold hotel room stays earmarked for New York’s free Hotel Room Isolation Program. The 31-year-old woman raked in hundreds of thousands of dollars at the height of the pandemic, selling out room from April to July of 2020.

The Department of Investigation said Lewis sold roughly 1,936 nights’ worth of hotel rooms out to people during those few months. She had allegedly advertised the rooms on Facebook to find buyers while falsely claiming to be a healthcare worker to access the rooms.

The city’s isolation hotel program was designed to provide accommodations to people sick with the virus or a safe space to isolate, especially the healthcare workers weary of exposure.

“This defendant exploited the City’s assistance to those most affected by the COVID-19 crisis, and the programs intended to benefit vulnerable New Yorkers in need, for her personal gain,” Department of Investigation Commissioner Jocelyn Strauber said in a statement.

Lewis pleaded guilty to two felony counts of wire fraud: for the hotel scheme and a second, much longer, scheme to defraud the New York City Housing Authority.

The Brooklyn woman had been accused of submitting to NYCHA fake orders of protection, district attorney letters and notes from doctors “attesting to alleged medical issues that allowed her to fraudulently obtain public housing benefits for herself and others.” That scheme ran from July 2020 to October 21, the DOI said.

Each felony county carries up to five years in prison. Her sentencing is scheduled for May 2023.

France produced 2 of the world’s oldest people: Here’s what the French do differently to stay healthy

CDU leader Friedrich Merz can be happy: Union at its highest level since July 2021