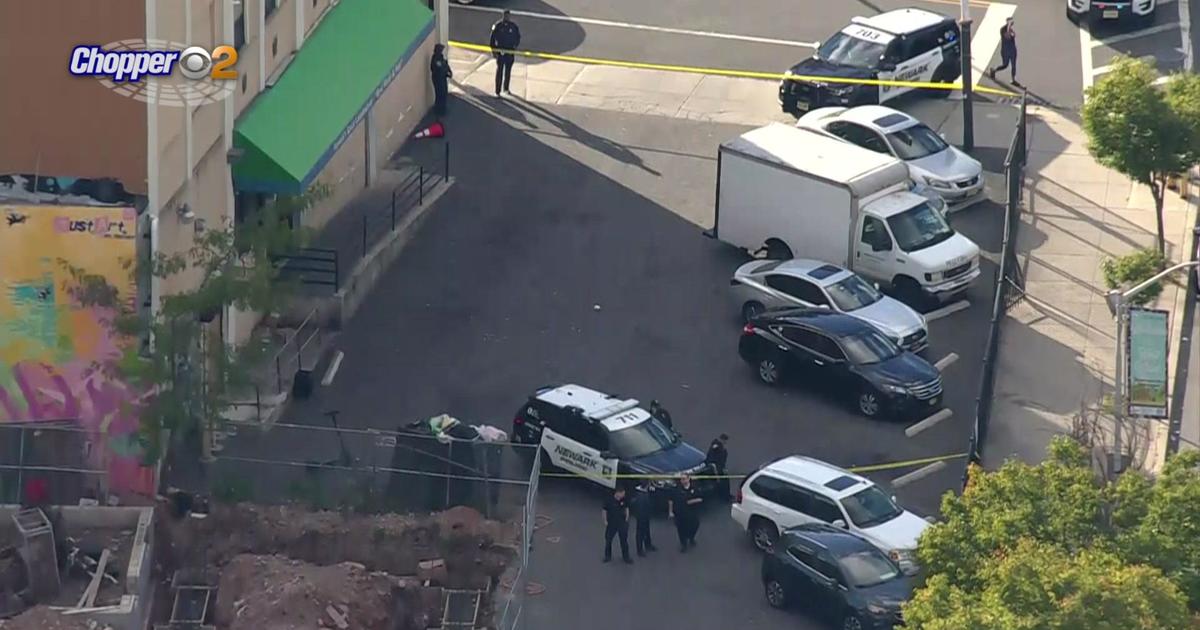 NEWARK, N.J. — Police are investigating after a woman was shot in Newark on Wednesday.

Officers responded to calls of shots fired near Central Avenue just before 3 p.m.

At the scene, they found a woman with a gunshot wound. She was taken to a local hospital.

The details surrounding the shooting at unknown at this time.