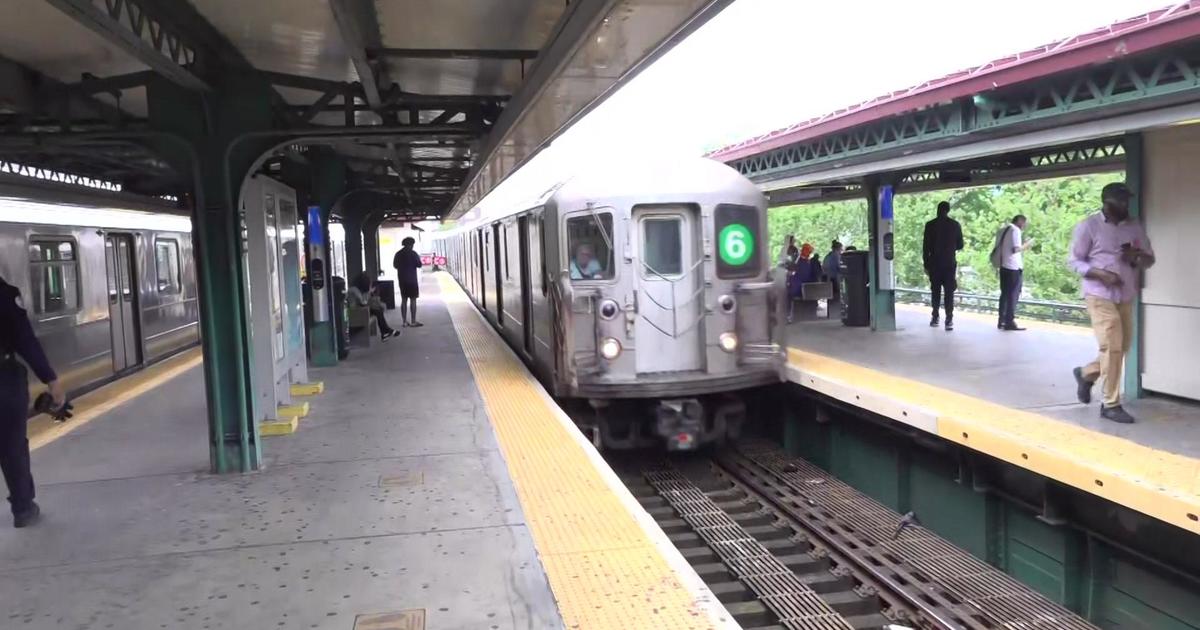 NEW YORK — Police are investigating after a woman was attacked and robbed at a Bronx subway station.

Investigators say around 12:30 p.m. Thursday, a 19-year-old woman was slashed on her chin and arm at the Parkchester station.

Police say the suspect also stole her phone and necklace.

The victim is now recovering at a hospital.