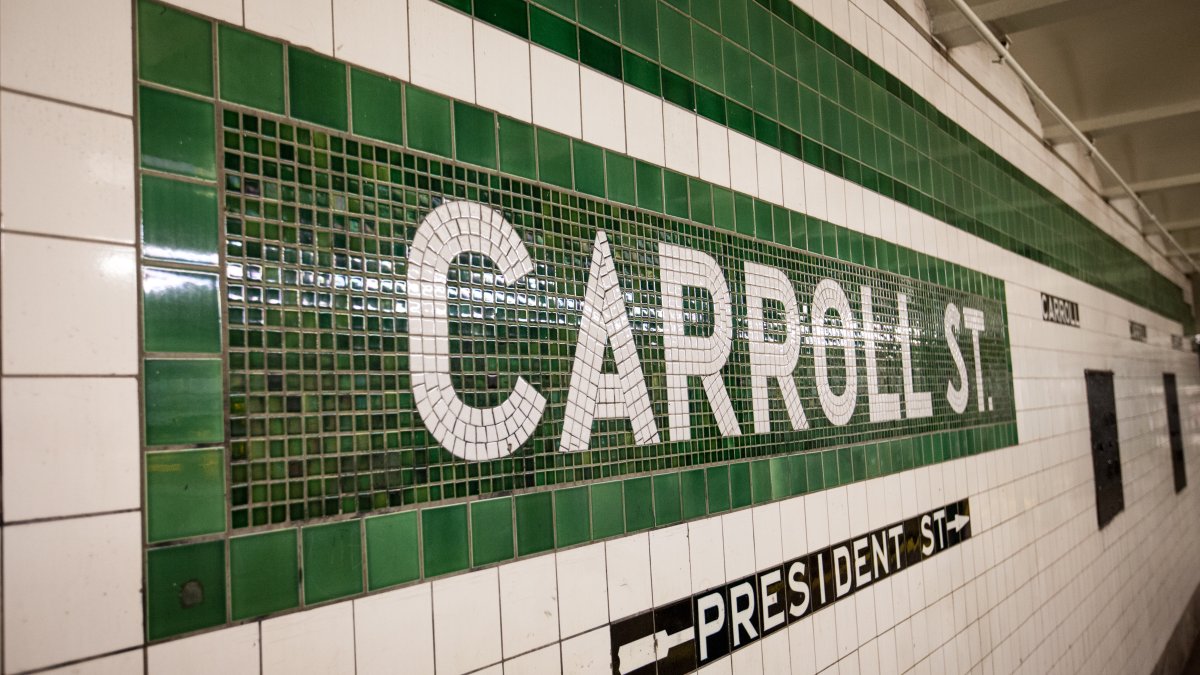 A woman was violently groped inside a Brooklyn subway station by an attacker who covered her mouth to prevent her from screaming during the terrifying, early-morning ordeal, police said.

The 20-year-old woman was inside the Carroll Street subway station in Carroll Gardens just before 6 a.m. Saturday, according to police. The victim was said to be walking when the alleged attacker came up behind her and grabbed her, touching her inappropriately.

Police said that the suspect put his hand over the woman’s mouth to stop her from letting out any screams, but after a struggle, she was finally able to shout out for help.

As she did that, the victim let go and fled back into the station, where he was seen on surveillance cameras. The man, described to be in his 20s with facial hair, was last seen wearing a white T-shirt with an American flag on it, a Brooklyn nets hat, a hooded jacket, blue ripped jeans and white sneakers.

The victim suffered minor injuries, but refused medical attention at the station.