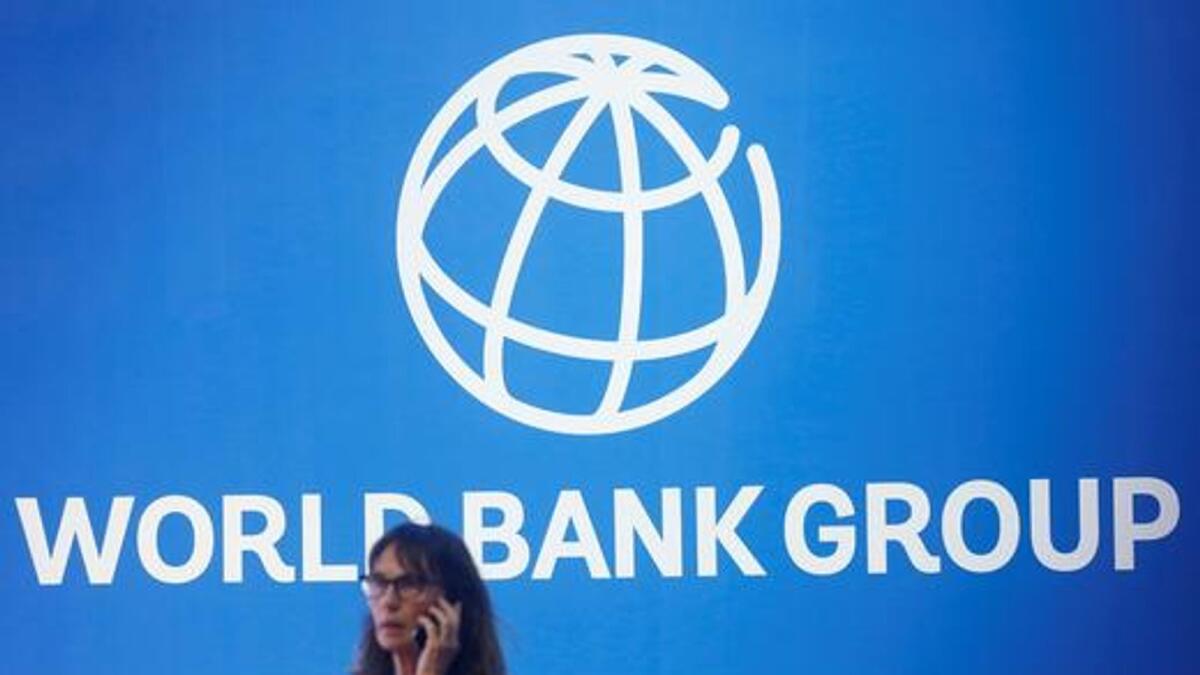 The report sees average retail inflation at 7.1% this year and warns that the fall in commodity prices could dampen inflationary pressures

India’s economy is expected to grow 6.9 per cent in the current fiscal year, the World Bank said on Tuesday, adding that it is well positioned to tackle global headwinds.

Asia’s fourth-largest economy expanded 6.3 per cent in the July-September quarter, and the gross domestic product growth for the full fiscal year is likely to be 6.8 to 7 per cent, the government said last week.

Like its global peers, India has been plagued by a rise in commodity prices and tightening monetary policy by central banks worldwide.

However, the World Bank is confident that the global slowdown has a much lower impact on India, compared to other emerging economies.

“We have no concerns about India’s debt sustainability at this stage,” World Bank economist Dhruv Sharma said, adding that public debt had declined.

The report sees average retail inflation at 7.1 per cent this year and warns that the fall in commodity prices could dampen inflationary pressures.

India’s annual retail inflation eased to a three-month low of 6.77 per cent in October, but some economists believe it could take up to two years before the rate eases to 4 per cent — the middle level of the Reserve Bank of India’s target.

Abdelkarim on “Let’s Dance”: This is how the popular cabaret artist ticks

Missouri Lawmakers Are ‘at War’ With This Trans 9-Year-Old, Dad Says

15 Valentine's Gifts For Your Pets That Are Paws-itively Purrfect

Chat on tea with Moroccan-American Actor, Singer, Filmmaker, and a Writer