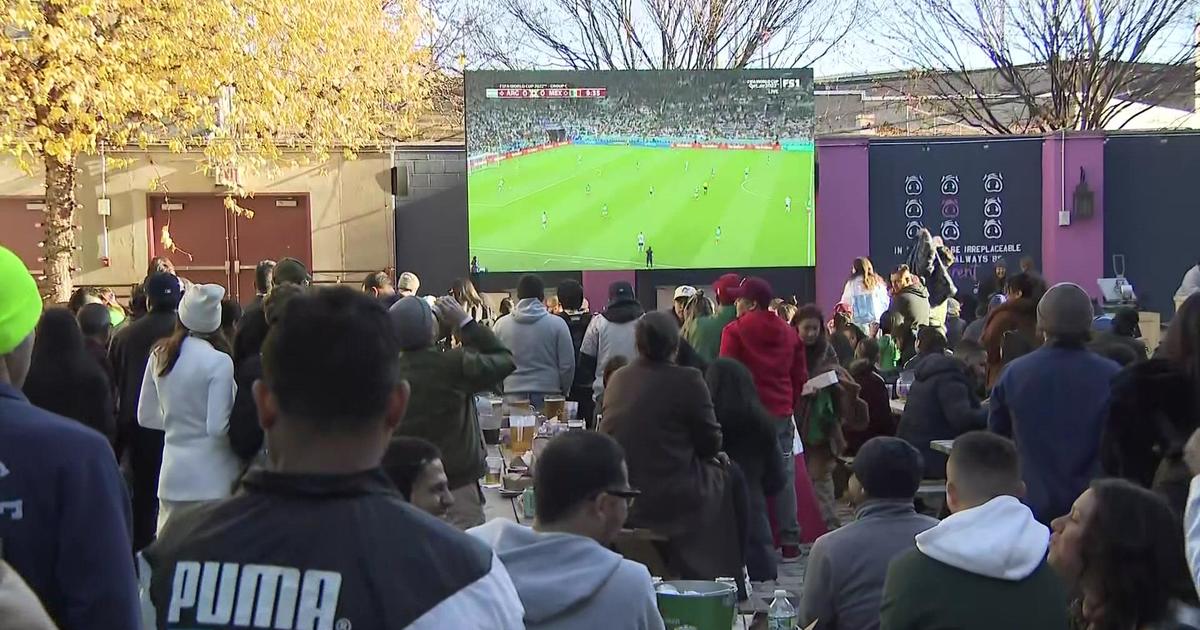 Fans attended a watch party Saturday at Pig Beach BBQ Queens in Astoria as Argentina and Mexico squared off.

In addition to a 28-foot jumbotron screen outside, there were 55 TVs around the grounds.

FIFA fans are expected to show up and cheer on their teams throughout the tournament.

The United States’ next game is Tuesday against Iran.